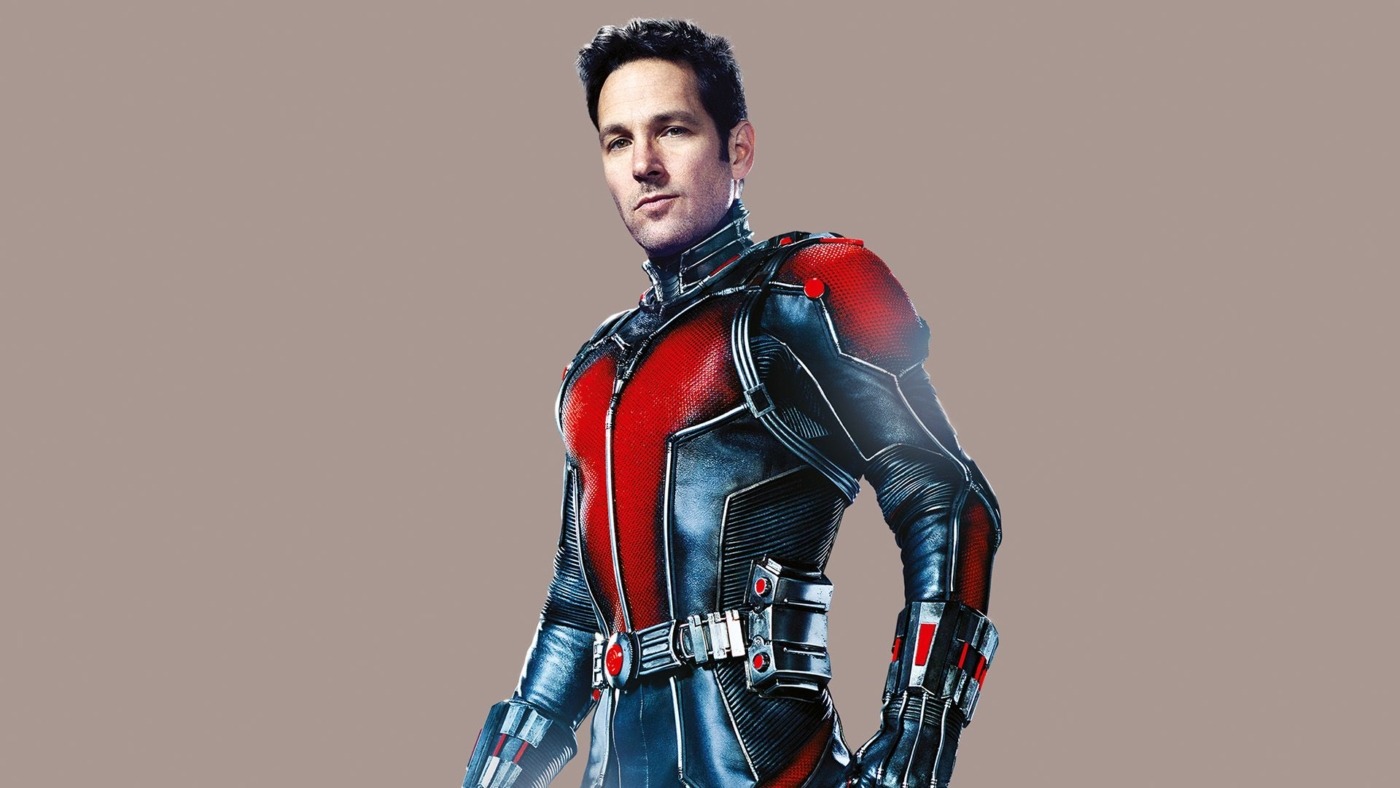 Marvel and its music problem

So, the Infinity Saga is at an end – after 22 films, Marvel reached its Endgame, to much critical and audience acclaim. Marvel has revolutionised the cinematic experience, and everyone is singing the studio’s praises, but I want to look back on an aspect of the films that has been consistently criticised – why does such a powerhouse franchise have such forgettable music?

For the past few years, critics and fans have been analysing the musical scores of the various MCU instalments, finding them to be one of the weaker elements of the franchise. As Emily Asher-Perrin writes for Tor.com, establishing continuity between films is a major part of Marvel’s movies, so it seems bizarre that “the same consistency wasn’t applied to their soundtracks”. There is a general agreement that the scores are serviceable – doing the job in the films well enough to suit the subject matter – but that they lack any particularly memorable sequences (excluding Alan Silvestri’s Avengers theme).

Why does such a powerhouse franchise have such forgettable music?

It’s worth noting that the lack of strong superhero themes is linked to a wider tendency in contemporary film scoring – melody has fallen out of fashion, and many film composers don’t even try to write the kind of iconic motifs that you’ll find in older films. This why, in the MCU films, it’s the scores of the more traditional composers (like Silvestri) or composers echoing the classical style (like Giacchino) that feature strong themes – like the ‘Captain America March’ or the theme from Doctor Strange, for example, which are both interwoven throughout their respective scores. You’d have to look back to John Williams’ iconic Superman theme or Danny Elfman’s Batman score to find the last superhero films in which this was common practice.

Composers are aware of this. Tyler Bates, composer for Guardians of the Galaxy, said that “very few movies that are made these days are fantastical enough to sustain huge, bold identifiable themes. Even with the majority of the comic-book films, they have a tendency to be steeped in a realism that would be disturbed or interrupted by highly emotive, melodic themes, and it seems like a lot of the stuff going in these films is propulsive and somewhat cold emotionally.”

Motifs and themes are a good way of strengthening emotional connection to characters, and they’re a tool that Marvel has consistently failed to utilise

In a blog piece for /Film, Jacob Hall described typical Marvel soundtracks as “the musical equivalent of vanilla pudding”, and expressed his hope that – during Marvel’s Phase Three – the trend would change and the music would become a key part of the movies. Was his hope realised? Well, to an extent – as many of the films were sequels with the same characters, it allowed the returning composers to build on the musical palette they had already sketched. Doctor Strange, Thor: Ragnarok and Black Panther were all hailed for their scores, with the latter winning an Oscar for Best Score (in a move that many commentators felt was unjustified). The return of Silvestri to the franchise was key in increasing the emotive power of both Infinity War and Endgame.

Of course, the big question is why Marvel faces this problem at all. The YouTube channel Every Frame A Painting found that the music of Marvel movies had a tendency to echo what was going on on-screen, meaning it would fail to stand out from the background. In its early days, all the films tended to have different composers, who approached the characters from their own perspectives (Thor particularly suffered, with John Coggin calling it “remarkable” that Brian Tyler discarded all of the themes from the original Thor when working on the sequel). As a result, Iron Man – Marvel’s key character – has no obvious or memorable theme. Neither does the Hulk, Black Widow, Hawkeye, Nick Fury – the list goes on. Motifs and themes are a good way of strengthening emotional connection to characters, and they’re a tool that Marvel has consistently failed to utilise.

Another issue is how to effectively use music to establish continuity – what musical palette should distinctive films like Ant-Man, Captain America and Doctor Strange share to indicate that they are part of the same universe, and how could such a palette be forced upon composers without stifling their own creativity? There are no easy answers, and I’m glad I’m not Kevin Feige. Critics hold up Star Wars and James Bond as examples of strong soundtrack consistency, but they overlook the fact that one man composed the score for all the Star Wars films, and that the Bond films all essentially conform to the same proven formula, making it easier for new composers to stick to.

The musical consistency of the MCU has improved somewhat, it’s fair to say, and although the films all still feel musically distinct, the franchise clearly isn’t suffering too much because of it. Even so, as the MCU moves into uncharted waters with the loss of many key cast members, it would be a perfect opportunity for music to really come to the fore and unite the franchise in a way it’s never had the chance to do before.