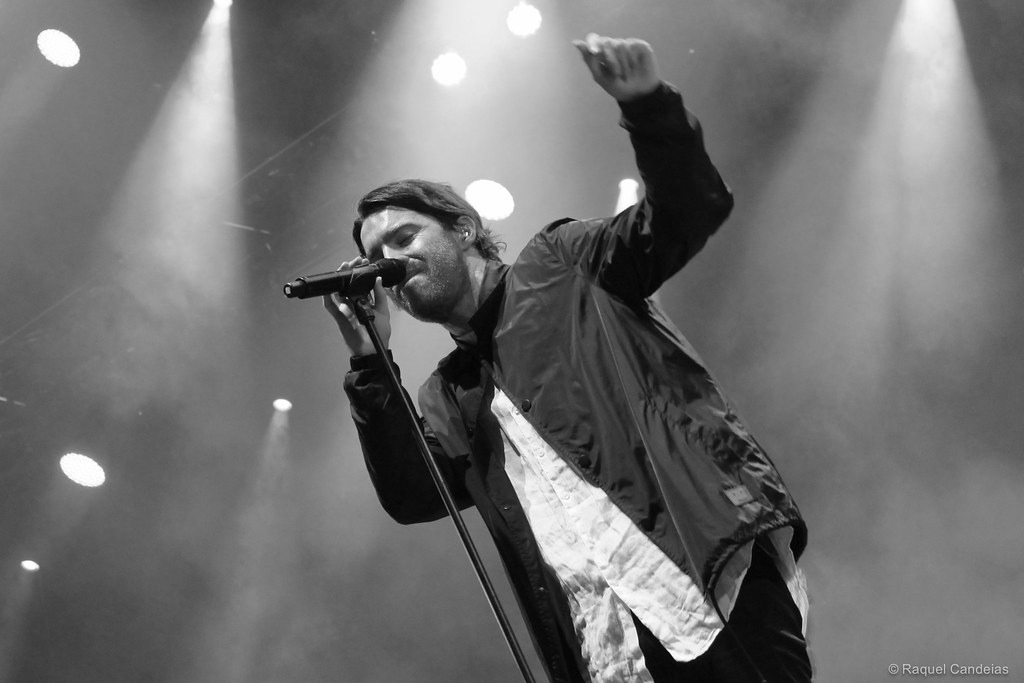 There is much speculation in the difference between the newly titled Nick Murphy and his discarded pseudonym Chet Faker. But it is clear to all who have listened to his music that his sound as Nick Murphy in Run Fast Sleep Naked is quite a change. The experimental electronic sound and the global story-telling element is largely commendable. We can, however, question to what extent he has successfully announced himself as a changed but better artist.

The brilliant, intense and emotional opening, ‘Hear It Now’, makes you immediately delve deep into the emotional state of the musician that illuminates the entire album. As the song ends with ‘You can hear it now’ repeated in a monotonous tone with almost eerie backing, it transitions seamlessly into track two, ‘Harry Takes Drugs on the Weekend’.

The album begins with promise. The appeal somewhat declines after the first few tracks. Nick Murphy talks about real and hard-hitting issues of the world in the context of love. First, a bomb nearly hitting nearby. Then, losing one’s mind and numbing pain, then taking drugs, all with beautiful strings to accompany. Usually, this is my cup of tea. Such a description reminds me of the beloved James Blake. But the sound largely falls flat after the first few songs. Its attempt to be far from the norm forces it into ordinary and recycled sound.

This album is definitely experimental, and for some parts, it has paid off. But what is crucial is that Nick Murphy at times has sacrificed lyricism for the instrumentals. This is particularly telling in ‘Yeah I Care’ and ‘Never No’. Despite the latter having emotion provoking tones, it is nothing new or fresh. But the themes repeat and the sound slightly changes, his voice is exercised but it ultimately does not stir much within listeners. And the instrumentals he has sacrificed sound for, largely remain the same, which is disappointing.

This album is definitely experimental, and for some parts, it has paid off

It is difficult to gauge this story teller’s portrayal of real life and the way he has used his music. Is it slightly try hard? Maybe. This detracts the appeal of the album for me, despite some great songs, particularly ‘Message You At Midnight’. There is no doubt that Nick Murphy should be lauded for trying, for it has mostly paid off. As a fan of his previous music, I do question whether Nick Murphy has sacrificed his originality in sound as Chet Faker. In his attempt to become more ‘organic’ or ‘authentic’ in his music, it seems he has ended up achieving the opposite.