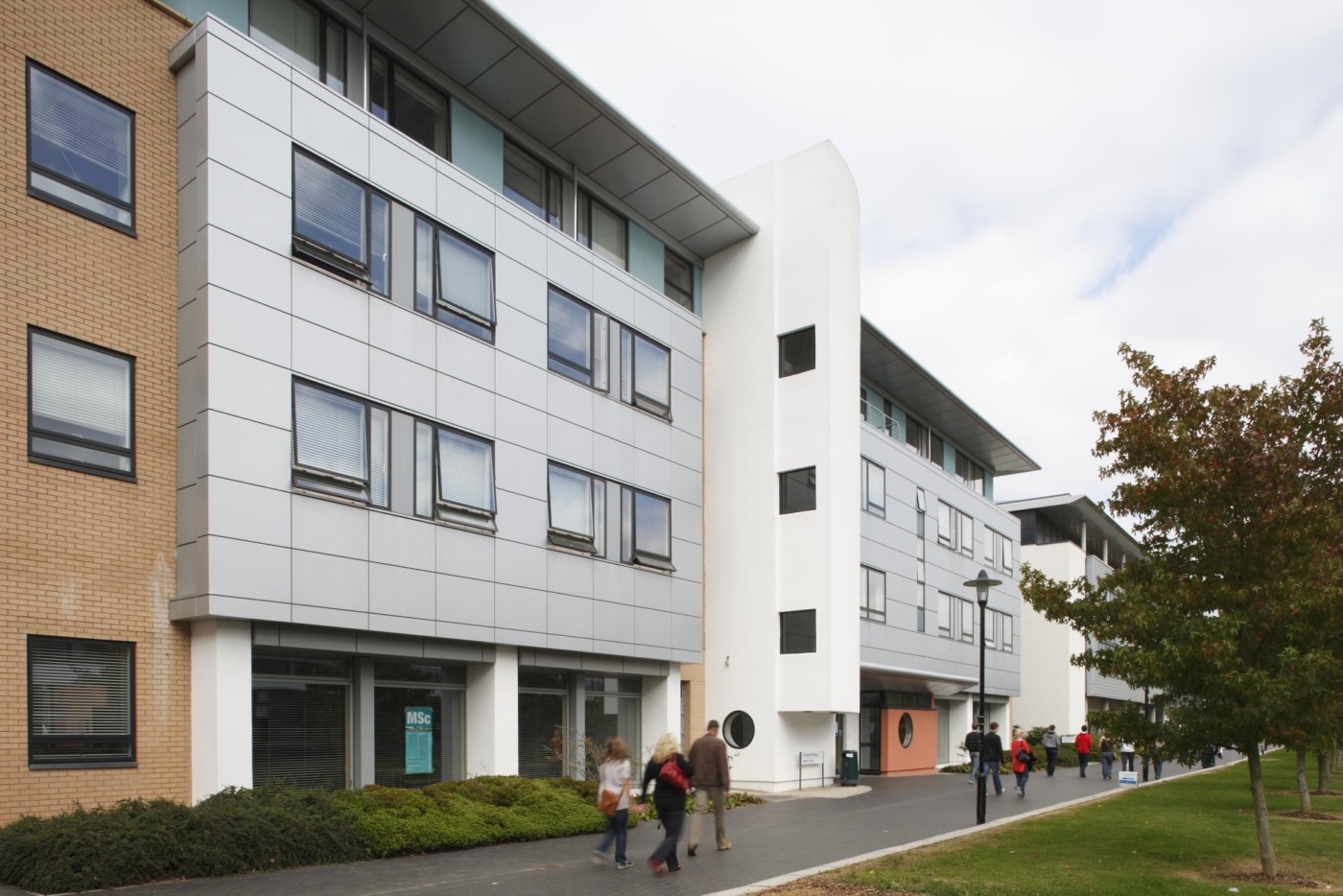 The University of Warwick have set up two feedback forms to allow students their say on the University’s disciplinary processes and behavioural values as part of their external disciplinary review.

One portal allows students to share their personal experience of, or thoughts on, the disciplinary and appeals processes, while the second asks students what behaviours and values they believe should be deemed desirable or unacceptable.

The University says the channels provided to listen to students form the first stage of its commitment to ensuring a “transparent consultation” taking place as part of the review.

The information gathered, alongside information already gathered by the Students’ Union (SU), will be used in the Independent External Review and Joint Council and Senate Advisory Group (JSCAG).

In a Facebook post, SU Welfare Officer Jemma Ansell said: “This is an opportunity to voice your concerns and opinions directly to the University, at a time when they are willing to listen.

“It is crucial that students have a say in this review, and that you take this opportunity to address any changes you would like to see.”

The greater plan to review the University’s disciplinary process was announced on 6 February after the University faced intense criticism of its handling of the group chat scandal.

The review will be led by Dr Sharon Persaud, solicitor and former partner at law firm Bindman & Partners, with a second parallel review being overseen by Viki Cooke, Vice-Chair of the Council.

In a statement on 13 February, the University also promised changes to wellbeing resources and mental health provision as part of the review, along with an apology for the “distress that has been caused, first and foremost to the victims of the events surrounding the group chat”.

On 23 march, SU President Liam Jackson assured The Boar that he has had confirmation from the University that a mental health provision review will be undertaken, but has not received any other details yet.

The University, SU President and SU Welfare Officer have been contacted for comment.

Asked about the new feedback forms, the University told The Boar: “To ensure that all members of the Warwick community have the opportunity to provide their views and feedback, a further channel has been created so that they are able to do so.

“The submitted feedback will be shared with the reviews to inform how the University translates our values of openness, diversity, respect and trust into a code of what is and is not acceptable behaviour and how we can encourage positive behaviours.”