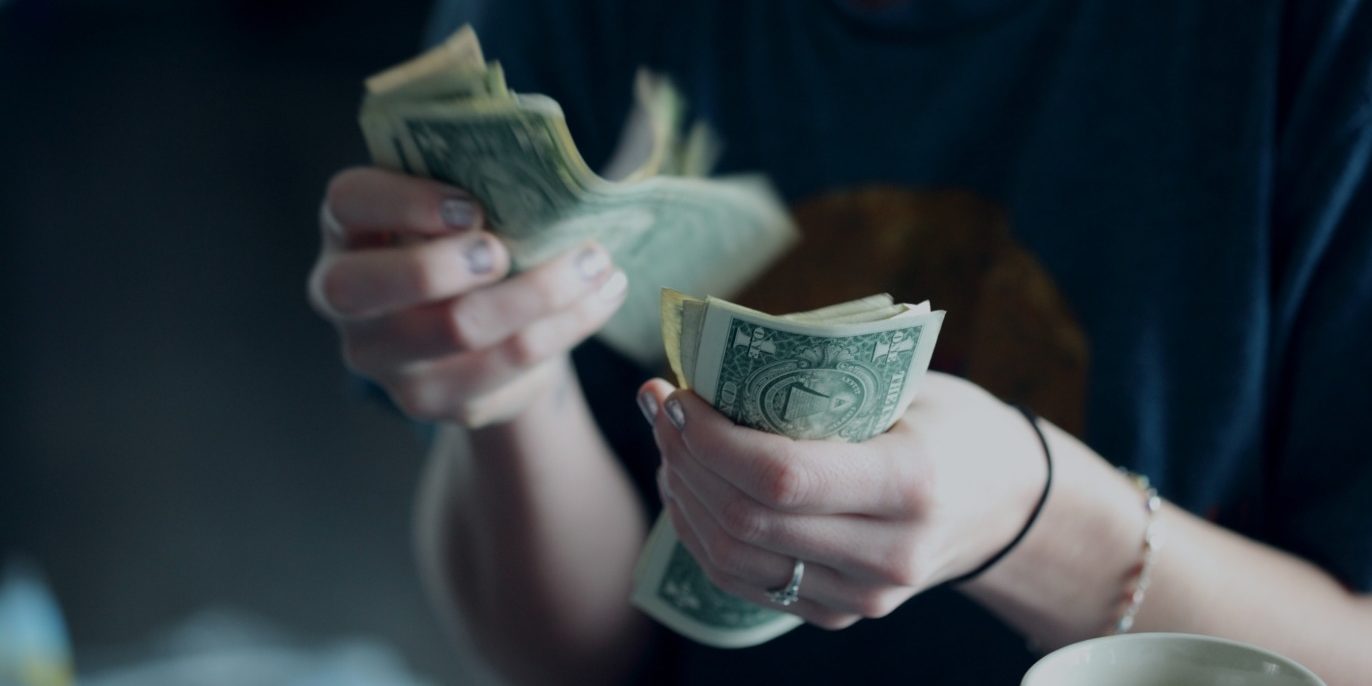 More than 1 in 5 students in the UK work two jobs in addition to attending university, new research by Student Beans has revealed.

The student discounts and offers app surveyed over 2,000 UK-based university students to find out more about their financial habits.

More than a third (36%) had one part-time job and 21% answered that they had two jobs while also studying at university.

A quarter of all respondents answered “yes” when asked if financial stress had ever caused them to consider dropping out of university.

Those who had two part-time jobs were asked why they did so. The top reasons were to fund shopping habits (42%) and to cover rent or bills (39%).

Students with two-part time jobs were asked if their work had any negative impacts on their studies. 72% said this was the case.

Respondents were also asked to estimate how much of their wages went to particular expenses each month from a list provided. The average respondent said that a third goes towards shopping and nights out, a quarter towards groceries, and a tenth towards rent.

The average earnings for students with part-time jobs alongside their studies was £350 a month, the survey revealed.

Participants were asked how much they saved up to go travelling. The average was £550, although 53% said that they needed “more than £2,000”.

University is meant to be a time to learn, make friends and have fun, not to be bogged down by financial concerns

“Managing finances at university can be a challenge for everyone,” commented Michael Eder, the founder of Student Beans. “Fees are high, loans are often not enough to cover rent or food and many will want to be going out to socialise.

“Keeping on top of all of this whilst also trying to save money to go travelling or pay for a car is incredibly difficult. It is worrying that so many students have to earn more than one wage just to get by; especially as so many have admitted that work negatively impacts their studies.

“Make sure to save where you can – you’d be surprised how many shops, restaurants and businesses offer student discounts. And do not be afraid to ask for help if you need it; university is meant to be a time to learn, make friends and have fun, not to be bogged down by financial concerns.”

Last year, a job survey for students at the University of Warwick conducted by The Boar found that, out of 240 respondents, 46% had term-time jobs. 60% of respondents who were employed were on zero-hour contracts.

40% of respondents who had jobs cited gaining extra money to spend as their cause, while 38% said they worked to finance living costs. 17% got a job to gain work experience.

Last month, the National Union of Students (NUS) warned that working-class students are turning to loan sharks to fund “hidden costs” upon their arrival at university.

A lack of transparency, the NUS said, led to students being forced to pay extra for compulsory materials, trips and courses – expenses which had not been made clear beforehand.