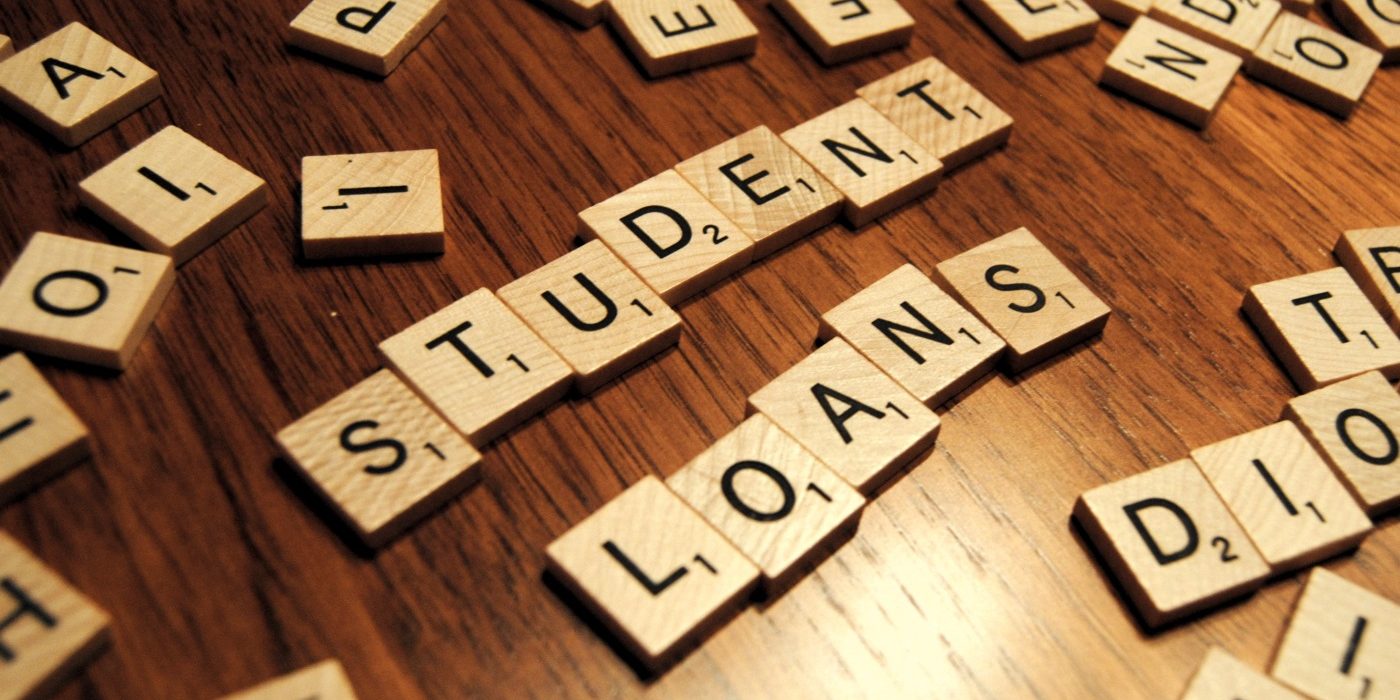 The National Union of Students (NUS) has recently stated that working class students are turning to loan sharks to fund hidden fees charged by their universities upon arriving at their selected institutions.

Due to a lack of transparency, students have been forced to pay extra for compulsory materials, trips and courses, an action which had not been made clear to students beforehand.

NUS called for universities to cover mandatory costs and inform potential students about all fees and resources available, so that working class students’ wellbeing and comfort when studying will not be damaged.

Their report comes weeks after official figures revealed that students from disadvantaged backgrounds are more likely to give up on their prospective course within 12 months than their peers.

The Higher Education Statistics Agency (HESA) has also found that more than a fifth of young students from disadvantaged backgrounds dropped out in their first year.

NUS President Shakira Martin explained that working class students are having to take on a variety of jobs at a time to help fund their education, as well as being forced to turn to payday loans and loan sharks.

“It’s a scandal,” Ms Martin stated, “that students pay so much to get into education, only to arrive and find they have to fork out more and more cash in order to simply take part in core course activities.”

In a new NUS briefing, student unions are being encouraged to campaign for support funds from universities to cover such costs.

A Universities UK (UUK) spokesperson commented: “Universities remain committed to ensuring all students succeed in every aspect of university life, regardless of their background.”

They continued: “It is important institutions are transparent when detailing the additional costs of attending university, and that they continue to offer a range of emotional and financial support to students.

A spokesperson for the Department for Education also said: “There is a record rate of 18-year-olds from disadvantaged backgrounds now going to university and we expect universities to provide students with information about the total course cost – this includes any extra costs students are likely to incur.

“Students from the lowest-income households who started their courses this year have access to the largest ever amounts of cash-in-hand support for their living costs.

“The education secretary has been clear that he wants universities to focus on the successful participation of disadvantaged groups, and higher education institutions are spending £860m this academic year on measures to improve access and outcomes for students from underrepresented groups.”