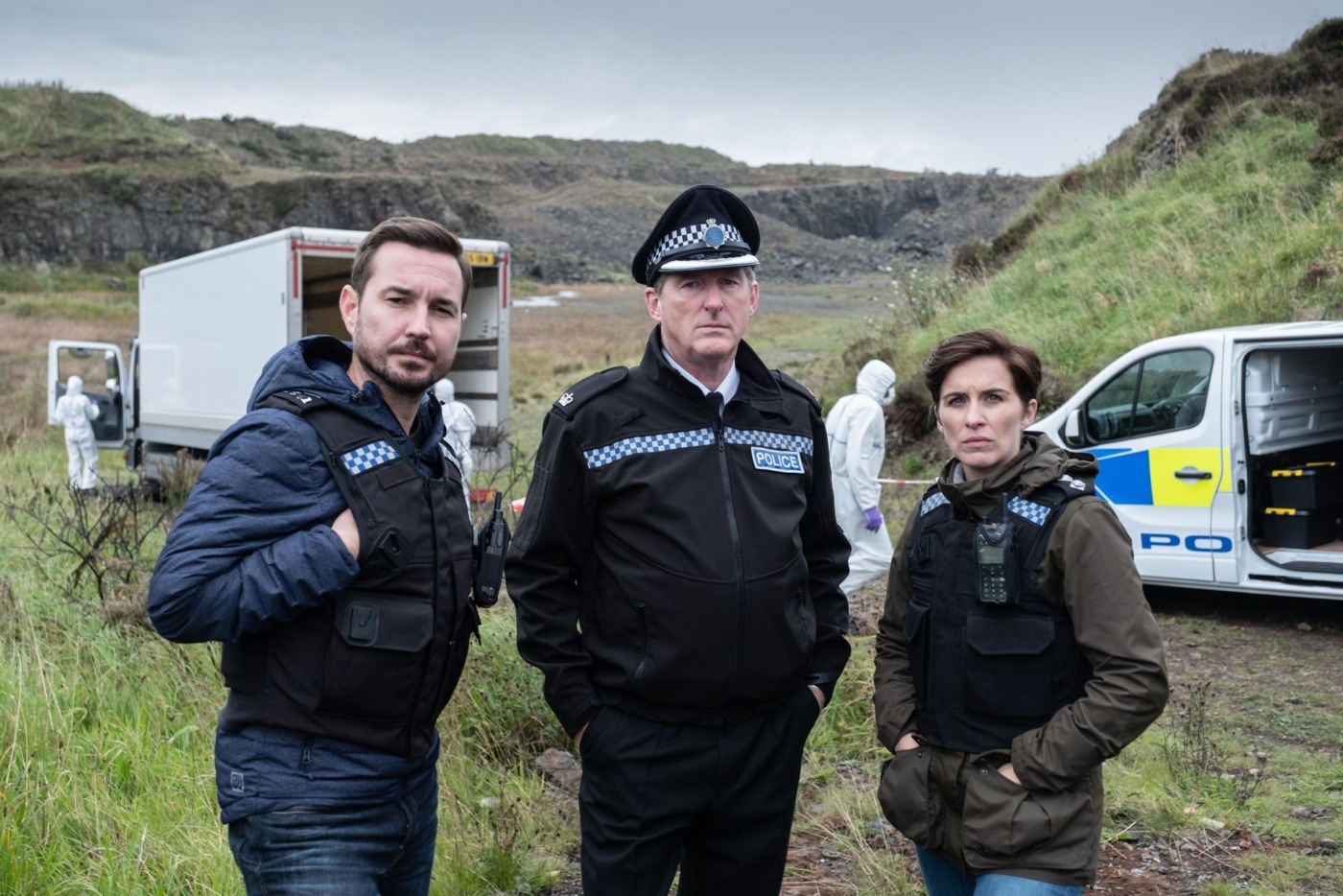 Line of Duty has been getting progressively more confusing and complex in its attempt to keep us guessing as to the identity of “H”, the kingpin of police corruption who has had links to Organised Crime since the very first series. Whilst never at any point allowing suspicions of Hastings to subside, this episode also diverted our attention to DCS Les Hargreaves – a favourite amongst fan speculation due to him bearing the incriminating yet unusually common initial H.

When Hargreaves was revealed to be under the mask in this episode, not only did I not immediately recognise him, I wasn’t massively wowed by the revelation. Hargreaves, like Dot Cottan at the start of the episode, was really a red herring. Despite the fact that he has long been under suspicion as H, it quickly became clear that the true kingpin is going to be someone else entirely. Hargreaves was simply another corrupt casualty along the way, like Caffarty or Maneet. Slowly but surely, it appears that Mercurio is incriminating virtually every cop in order to give us a new “revelation” each week.

Not only did I not immediately recognise him, I wasn’t massively wowed by the revelation

The trouble with Hargreaves, there wasn’t an awful lot set up in previous episodes to make this revelation a satisfying one. We don’t know enough about the man to be able to sufficiently guess how and why he was entangled with the OCG, making his position as a corrupt officer unexciting. That said, I haven’t given up hope yet. Things are often not as simple as they seem, so I haven’t ruled out the possibility that Hargreaves was largely innocent and had been set-up. Corbett’s insistence that he didn’t shoot Hargreaves to kill begs the possibility that somebody else was there to shoot at the man, probably to ensure his silence.

But then, the enigma of John Corbett has also deepened yet again. Like many of the best Line of Duty characters (none more so than Lindsay Denton), I’m constantly wavering as to how “good” this character is. Kate rightly points out to Steve early on in this episode that he had undoubtedly crossed the line already, but he ascends to a new level of unhinged in this episode, killing Hargreaves, shooting at Steve and breaking into the home of Hastings’s wife.

What’s more, Hastings is the only name that Corbett has given of his apparently extensive knowledge of high-ranking police corruption (and is clearly who he has come to most strongly resent), but this episode more than ever called into question how much he really knows at all. McQueen’s position in the OCG is more intriguing, and I can only suspect that there is going to be an unexpected revelation about either her or Corbett some time down the line. Suspicious

Perhaps one of these two is actually H themselves. Perhaps H doesn’t exist in the way we imagine (much like balaclava man didn’t). I even found myself wondering if Gill Biggeloe was H at one point, but that might just be because I found the character to be irritating and distrustful. Yet, I can only wonder if we will ever truly find out who H is, despite the rampant speculation all around. The identity of this character is such a closely guarded secret that no one in either the police or the OCG seems to know who it is. And, the more I think about it, the more I realise that unmasking H would be far too positive for this show. The inability to reach the highest echelons of police corruption has been an underlying thread in Line of Duty for a long time, and I’m starting to wonder if the idea that the net is closing in is merely an illusion.