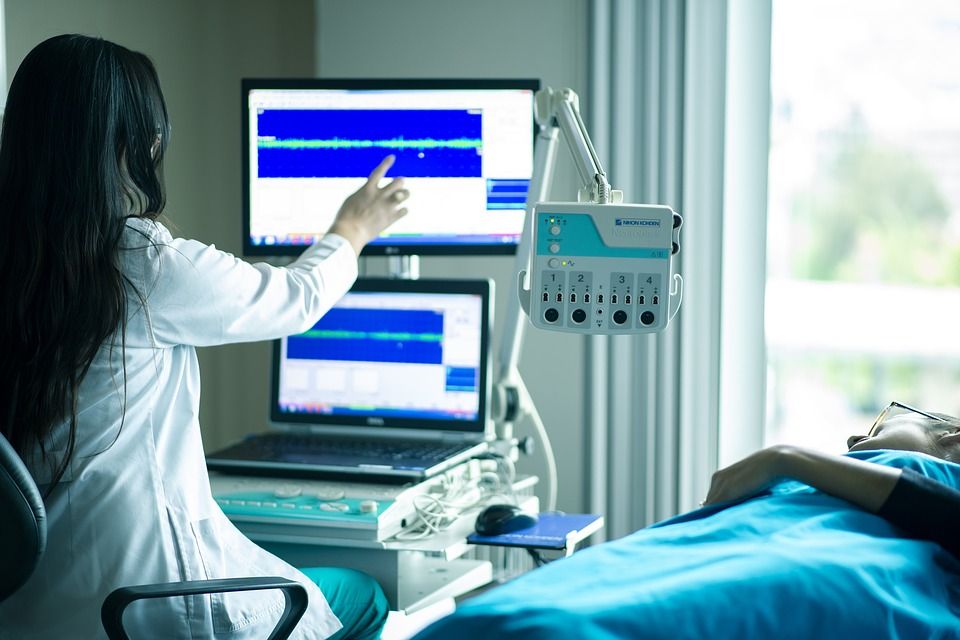 ‘Sick-flicks’ – is it acceptable to profit from sick teenagers?

The recent release of Five Feet Apart has sparked controversy online among sufferers of Cystic Fibrosis, as well with a wider scope of critics and audiences. Adapted from the novel by Rachael Lippincott, Mikki Daughtry, and Tobias Iaconis, the story follows two teenage sufferers of Cystic Fibrosis who fall in love. They do so in spite of their condition dictating that they must remain six feet apart at all times, so as to not contaminate one another with potentially deadly infections. I know what you’re thinking – the title of the film appears to make a mistake by suggesting they must keep five feet apart rather than six. This, however, is a deliberate change and represents a plot point in which the two teens break one of the recommended guidelines of their condition, choosing to risk their health by being one foot closer to each other than the recommended allowance (and they say romance is dead).

Cystic Fibrosis (CF) is a genetic condition that affects salt and water movement in and out of cells. It predominantly affects the lungs but can also affect other organs, and, as a result, sufferers of CF experience a build-up of sticky mucus in various internal systems, which causes a number of uncontrollable and uncomfortable symptoms. CF suffers are recommended to stay apart, as they are more susceptible to catching lung infections which can be easily spread amongst others with the condition in close proximity.

It is understandable, then, why even the title of the film has sparked controversy, since it disregards the official guidelines and is potentially misrepresentative of what it means to actually live with CF. Some sufferers online say they have never even met a fellow person with CF face-to-face before, and must wear gloves and breathing masks at all times if they were to be in close proximity. This is not to mention the several CF sufferers who have stated that even the six feet apart rule is ill-advised, suggesting it is dangerous for two CF sufferers to be in the same room together, let alone near to one another. It begs the question as to what the two characters in the film think that the small shortening of distance between them actually adds to their romantic relationship – other than a threat to their health.

Five Feet Apart is the latest in a genre of novel and film releases – usually targeted at teens – that are being labelled as ‘sick-lit’ or ‘sick-flicks’. I’m sure I am not alone in reading John Green novels as a young teen, specifically The Fault in Our Stars, which tells the tale of Hazel Lancaster and Augustus Waters, two young cancer patients. The film adaptation is full of relatively awful clichés – I don’t know about you, but I really, really wish someone would call me by both my first and middle names all at once.

A protagonist’s suffering, combined with some kind of redemption or positive outlook on life, is orchestrated to inspire those who have not experienced anything similar to encourage them to appreciate what they have

‘Sick-flicks’ tend to follow a lead character, often a young woman, who falls in love in spite of a determination not to due to a health condition. The Fault in Our Stars, Now is Good, and Everything, Everything, are perfect examples of this trope. All three display female protagonists falling for a charming and clichéd boy character, who usually convince them – often in the most patronising way – that, while they are “surviving” with their various conditions, they aren’t really “living”. This tends to result in the two characters engaging in an act that endangers their health, but one that would be considered normal behaviour for those not in their situation. Regardless of health status, who doesn’t absolutely love being told that they are living their life wrong? Why do we never see male characters at the forefront of these stories? And why – again, regardless of health status – do these narratives always come back to some twisted form of “mansplaining”?

It is hugely important that health conditions and illnesses are represented in film and television, as they are, of course, a part of life and could affect anyone. Such issues are vastly underrepresented, and these stories may bring an invaluable level of comfort and community to people with such conditions or illnesses. In Mark Kermode’s review of Five Feet Apart, he suggests the general sneering at the ‘sick-lit’ genre is unfair, stating we must judge each on their individual handling of the characters and the presentations of their respective conditions. I would have to agree – I would hope to never judge such a film before hearing the views of those who it directly represents.

However, I cannot help but feel uncomfortable when I watch said films, mainly due to the romantic element that the genre seemingly cannot exist without. It is apparently not enough to merely represent individuals with these conditions without adding a strangely clichéd love story. Hollywood productions deliberately attempt to appeal to audiences who are, for the most part, not directly affected by these conditions by romanticising and glamorising the reality of living with them; it has occasionally been referred to as “tragedy porn”. This stems from the idea that most teen audiences have never experienced such a condition or illness, and therefore can watch tragedies unfold from the comfortable distance of their cinema seat while still gaining some emotional gratification.

Isabelle Atkins recently wrote a piece for our arts section about ‘cripping up’. In the article, she comments on how disabilities are very unlikely to be presented in film and TV unless for the purpose of ‘inspiring’ another able-bodied character, and, by extension, the viewer. ‘Sick-lit’ often follows the same pattern – illnesses and genetic conditions are unlikely to be casually included in any mainstream novel or film unless they form a significant part of the main plot. A protagonist’s suffering, combined with some kind of redemption or positive outlook on life, is orchestrated to inspire those who have not experienced anything similar to encourage them to appreciate what they have.

People with disabilities, health conditions, or life-threatening illnesses deserve to be represented as something beyond a service of inspiration, a traffic source of entertainment to the healthy and able-bodied

One has to wonder why Hollywood cannot properly represent health conditions, especially when they are at the forefront of the narrative – it has been said this film was created with the priority of ‘raising awareness’ at its heart. While it has undoubtedly raised awareness for CF, surely portraying the condition in the most accurate way possible should be an equally-important priority, rather than an obstacle to overcome for the sake of a teenage relationship. We need to stop reducing such conditions to something to make wider audiences feel better about themselves; I am sure not everyone genuinely living with them appreciates their lives being constantly looked upon as a tragedy. To me, there is an uncomfortable but unmistakable air of pity surrounding these narratives, that is only heightened by the usually tragic ending in which the characters’ circumstances force their romance to end in one way or another.

It must be stated that I speak as someone who is not directly affected by what these films portray. Nonetheless, it appears to me to be merely another layer of Hollywood depicting a very trivialised version of a reality that many of us are unlikely to experience. When illnesses and conditions – those that cause such suffering to so many people and their families – can be sold to teens worldwide as a tragic love-story, something doesn’t sit right. People with disabilities, health conditions, or life-threatening illnesses deserve to be represented as something beyond a service of inspiration, a traffic source of entertainment to the healthy and able-bodied. This is not an accurate representation of their experience.