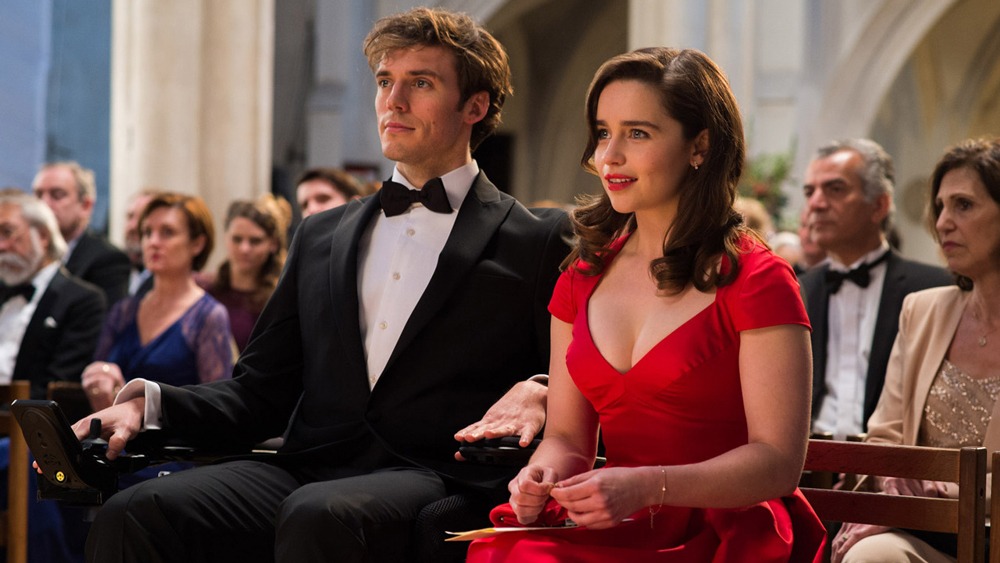 Giving up ‘cripping up’

In 2014, Bradley Cooper – an able-bodied white man – was met with rave reviews for his performance in The Elephant Man, a biographic play about Joseph Merrick, a Victorian man with a condition of unknown origin which caused large, intrusive masses across his body. His performance was particularly lauded for his use of his movement and physicality to reproduce what the audience thought was an accurate portrayal of a disabled character without the use of prosthetics. Let me translate that for you: a director decided that an able-bodied white man could use his able-bodiedness to better portray the trials and tribulations of a disabled person, rather than simply hiring a disabled actor.

It is now 2019, and we are still having a discussion about whether able-bodied actors should be playing disabled characters. The list of recent offenders include Dwayne Johnson (who played an amputee in Skyscraper), Jake Gyllenhaal (who portrayed Jeff Bauman, a victim of the Boston Marathon bombing, in Stronger), Sam Claflin (whose performance of a quadriplegic in Me Before You was met with disgust by many disability campaigners), Blake Lively (who portrayed a blind woman who regained her sight in All I See is You) and, most recently, Bryan Cranston in The Upside.

This phenomenon has a name – cripping up. Here’s the thing: an able-bodied actor playing a disabled character is not acting, it’s appropriation. This is even more so the case when the entire story revolves around the very identity of the disabled character in question. In much the same way you wouldn’t cast a white man in a story about the difficulties of being black, an able-bodied actor shouldn’t be cast in the role of a disabled character. You’re taking an identity, shaped by experiences that could not possibly have been had without that identity, and telling us you can do it better. Disabled actors are rare, which is in part due to accessibility within the industry, actively hindered by practical inaccessibility of theatres and casting decisions. This is even harder for those with visible, physical disabilities – the pool of roles a paraplegic, say, can play is limited. So why are able-bodied actors limiting it even further?

An able-bodied actor playing a disabled character is not acting, it’s appropriation

There are plenty of arguments for casting able-bodied actors. Some I’ve come across are downright stupid: my particular favourite was ‘a paraplegic can’t possibly have the strength or stamina to be an actor’. So acting is more physically demanding than, say, partaking in the Paralympics? Admittedly, a story in which a character becomes disabled is harder to cast. Firstly, I struggle to believe that ways of overcoming such an issue in casting don’t exist in the 21st century, whether those solutions are creative, technological, or otherwise.  But again, and more importantly, disability should not be a plot point. Stories in which a character becomes disabled are always tales in which the character ‘overcomes’ their situation to achieve some abstract goal in spite of their disability. Spoiler alert: overcoming a disability is a lie created by the entertainment industry. If your disability is acquired, you learn to live with your body, but it’s not the dramatic epiphany that a movie makes it out to be. Such narratives only reinforce the notion that disability is something to be pitied.

It must be acknowledged that there is, in some roles, a necessary physicality required of the actor. And, yes, this does mean there are certain roles which could not be played by disabled actors – for example musical theatre, with its quick changes and reliance on movement both on- and off-stage, comes to mind. Disabled actors know they have limitations – they’re constantly reminded of them, after all. But the existence of those sort of roles shouldn’t be an excuse not to broaden access where it is reasonable.

Spoiler alert: overcoming a disability is a lie created by the entertainment industry

Able-bodied actors aren’t automatically ‘better’ than disabled actors – yes, meritocracy is important in casting, but disabled actors need to be nurtured and encouraged in the same way as their able-bodied peers. The excuse that it’s easier to cast an able-bodied actor is pathetic and, frankly, insulting. I guarantee that for every disabled role an able-bodied actor takes, there is a disabled actor who is just as talented wishing to be cast. RJ Mitte, cast in Breaking Bad as Bryan Cranston’s son with cerebral palsy, is a fabulous example of a talented actor who just happens to have a disability. John Krasinski intentionally set out on casting a d/Deaf actress in the role of Regan in A Quiet Place – and commended Millie Simmonds for bringing additional depth to the film that an abled actress wouldn’t have been able to. Casting disabled actors enables them to use their personal experiences to enrich the story and portrayal.

So, how do we move past cripping up? Firstly, there needs to be more accommodation for disabled actors in formal acting education. There also need to be more roles for disabled actors, both intentionally and unintentionally. The RSC’s 2019 season purposely cast a diverse cohort, with the intention of reflecting Britain in terms of “gender, ethnicity, regionality, and disability”, and will see actors with a range of disabilities act in As You Like It, The Taming of the Shrew and Measure for Measure. It’s not the first time that the RSC has cast physically disabled actors: its 2018 winter production of Redefining Juliet at the Barbican was the brainchild of Storme Toolis, a wheelchair user with cerebral palsy, which cast wheelchair users to portray the iconic role in a new dimension. Normalising disability on screen is crucial to encouraging disabled aspiring actors to pursue their dreams. The lack of portrayal of disability on screen is alienating and tells young disabled people that they aren’t included in the arts. Providing characters to whom these young people can relate builds confidence, increases awareness and acceptance, and tells them that their disability need not be invisible to society.

There also needs to be more access broadly in the arts, including for disabled patrons. Two West End theatres were found to have no disabled toilets at all, with the majority having only one. Although there will only be a handful of wheelchair-accessible seats within the theatre, there may be many more patrons that need to use a disabled toilet for whatever reason. Booking tickets also needs to be simpler – contrary to popular belief, disabled people don’t have bountiful spare time to be sitting on the phone to the box office every time they want to book tickets.

It’s about time we move away from cripping up and start holding the arts industry to the same standards of access as everyone else. To deny disabled actors such a socially important creative outlet is not only unfair, it also does a disservice to the able-bodied actors alongside them. Making the arts more accessible, and representation both broader and more accurate only serves to benefit everyone, creatives and audiences alike.