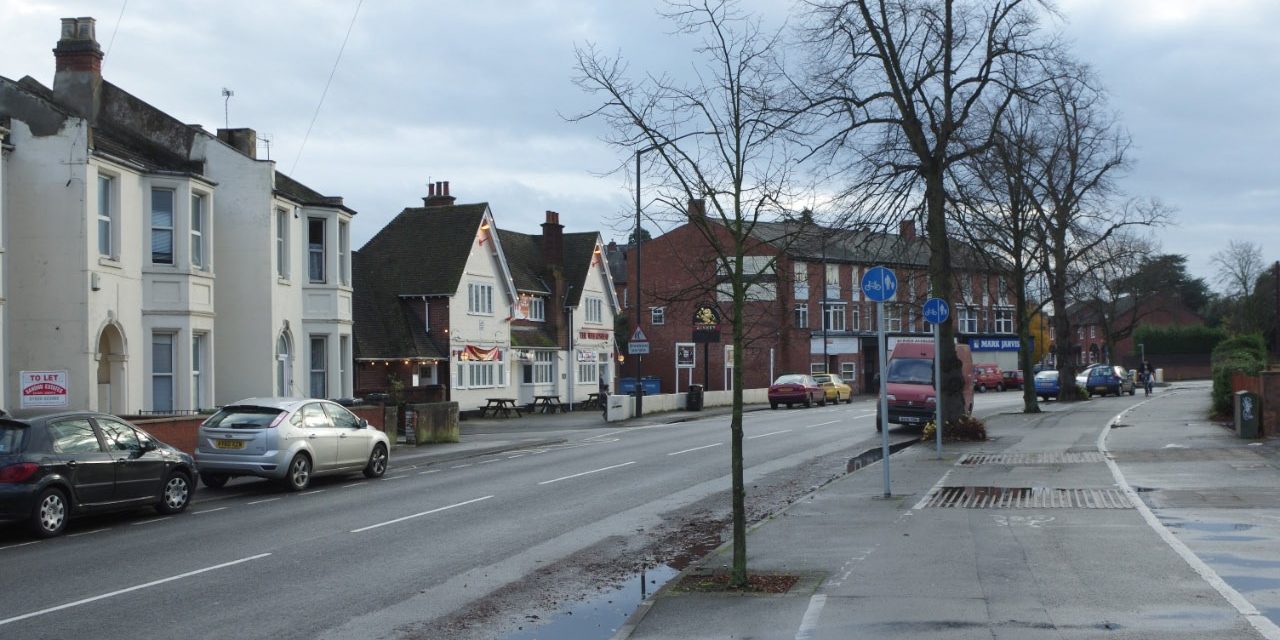 Warwickshire Police are appealing for information after a man with a knife attempted to rob a woman in Leamington Spa on Wednesday 17 April.

The incident occurred at 10:40am in an alleyway between Tachbrook Road and Culworth Drive.

The offender is believed to have been around 20 years old and wearing a dark hoodie.

The attempted robbery follows another occurrence with a knife on 7 April outside Leamington Train Station.

Officers appealed for information a second time regarding the attack in which a 16-year-old boy was stabbed, with suspects described as two black men in their early 20s.

Police have said that anyone with information that could help regarding the attempted robbery can call 101 quoting incident 139 of 17 April 2019.

Information can also be provided anonymously to the independent charity Crimestoppers on 0800 555 111.

Sergeant Trent McMurray from the Leamington Safer Neighbourhood Team said: “Incidents where strangers are targeted in this way are very rare in Leamington. However, we always advise people to take basic safety precautions to keep themselves safe.”

We have launched an appeal for witnesses after a man with a knife attempted to rob a woman in an alleyway that connects Tachbrook Road and Culworth Drive, in Leamington Spa at around 10.40am today.https://t.co/inJLBaDLDT pic.twitter.com/HIsBatuoFp