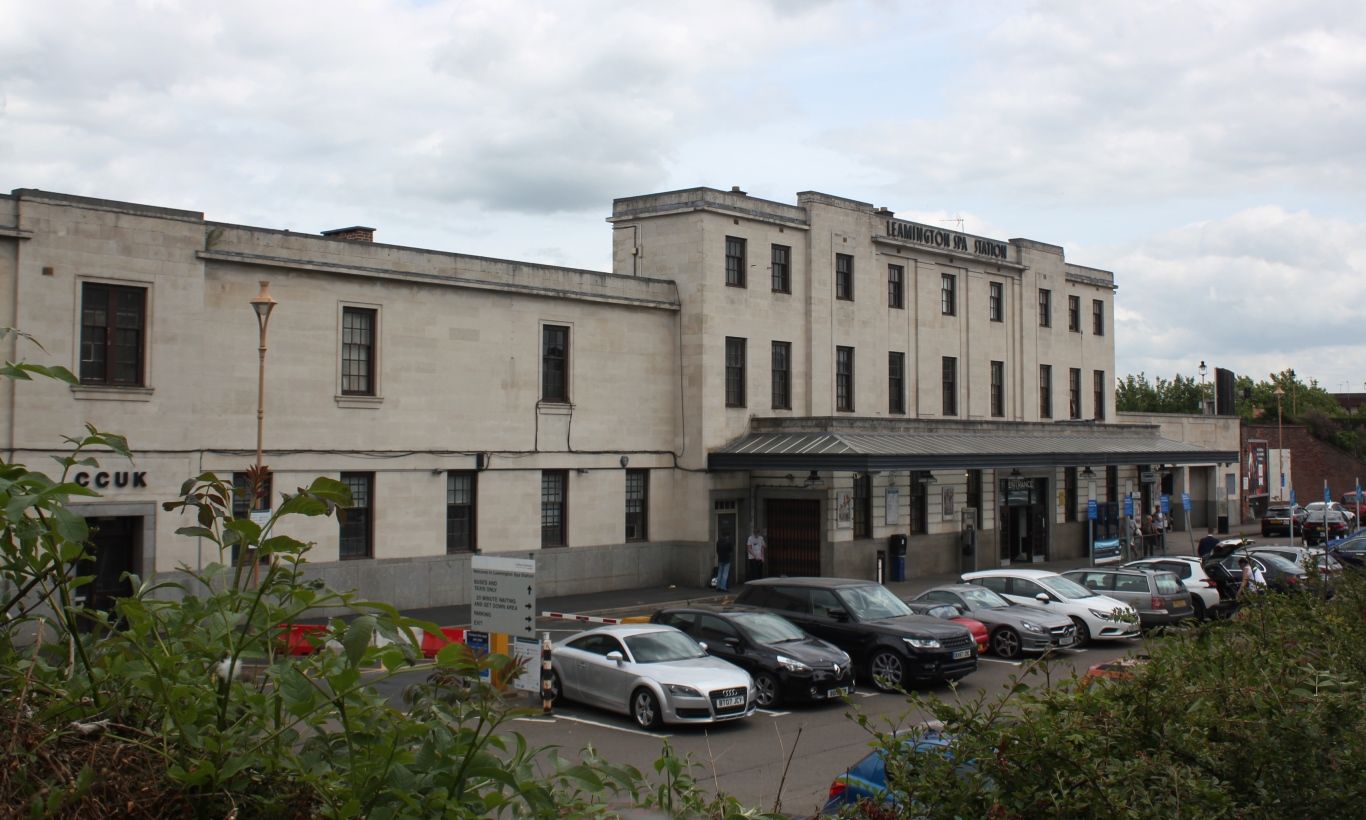 Warwickshire Police are appealing for information after a young man was stabbed outside Leamington Train Station on Sunday 7 April. Police outside Leamington Train Station on 7 April. (Image: The Boar)

Police received multiple calls at approximately 3pm concerning a man lying injured on the street outside the station.

It has been reported that he suffered a single stab wound with injuries which are not believed to be life-threatening.

Paramedics treated him at the scene before he was taken to hospital. Police confirmed that he is in a stable condition.

Detective Inspector Tim Sharpe said: “I am appealing for witnesses or anyone with any information who may have seen this man or may have seen what happened to him to please come forward as soon as possible.”

Officers are looking for a man who was believed to have been with the victim, “a friend or associate” who suffered head injuries in the assault and received medical treatment from a station security guard.

Police are also searching for two young black men believed to be wearing dark coloured tracksuits, aged around 19-21, ran through the station underpass and collected two bikes. They reportedly headed for the taxi area and got inside a white people carrier.

Anyone with information is to call 101 and speak to the police, quoting incident number 221 of 7 April 2019.

West Midlands Alerts tweeted that the area should be avoided. Warwick and Leamington MP Matt Western also called attention to the incident on social media, and said that he was “shocked and saddened” by the news.

UPDATE (15/4/2019): Warwickshire Police has renewed their appeal for the attempted murder.

The victim who was stabbed at the end of the pedestrian underpass leading to Leamington Train Station was a 16-year-old black boy. He was accompanied by an Asian teenage boy who suffered minor injuries to his face.

Police have issued descriptions of the suspects, who fled the scene of the crime on a mountain bike each, one of which was blue and the other black. The suspects were:

Detective Chief Inspector Anna Middleton said: “We appreciate how concerning this incident was for the local community. At this time, we believe this was a targeted attack and there was no wider risk to the public.

“If you witnessed what happened, or if you saw anyone matching the descriptions of the suspects or victims in the area at the time, then please get in touch as soon as you can.

“We’re especially keen to hear from anyone who was on platform two, or near the underpass or taxi rank around the time of the incident.

“We want to speak to everyone who was in the area at the time, even if they don’t think they saw anything suspicious. We’d also like to speak to anyone who has dash cam footage from the area.”

To get in touch with the police, quote incident 221 of 7 April 2019 or call Crimestoppers anonymously on 0800 555 111. You can also provide information and upload evidence through this link. 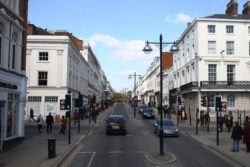 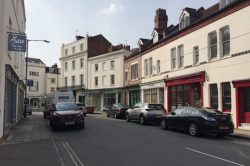