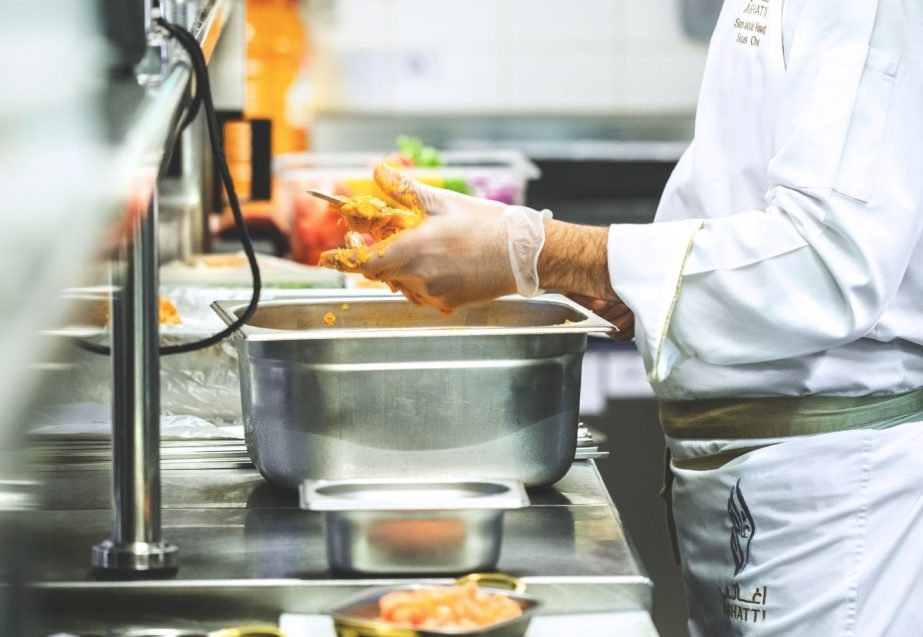 For Christmas this year, I want people from positions of social power to understand that cultural appropriation is wrong. Sadly, according to a recent article published for Comment with regards to the recent Marks & Spencer (M&S) biryani wrap, it seems I shall never get my wish. The piece titled “We must stop losing our minds over cultural appropriation” is trite and uninspired. It parrots the same old debunked arguments about why cultural appropriation is not bad. It is scarcely worth responding to, except that I have had this argument enough times that I am shocked it is still an issue, hence why I have written this piece. Perhaps it will lessen the number of times I have to repeat myself.

There are multiple issues with the lines of argument. They raise “the intention of M&S” as a counter argument, as though “good intentions” were some cure-all to the charge of racism. When it comes to cultures being violently wrested from their originators, “good intentions” exonerate as much as “I didn’t mean to!” in a charge for murder.

On a more fundamental level, I do not think that there is an understanding as to why cultural appropriation is wrong

It is further argued that culture cannot be stolen because it is “not a tangible thing”. This makes about as much sense as saying that “because your money is virtual it cannot be stolen”. Intellectual property exists for a reason, a thing can be “taken” even if it is not “physical”. Finally, there is a significant reliance on the “slippery slope” fallacy by asking if peripheral groups can appropriate the culture of even more peripheral groups, and asking where the buck stops. This does not make the oppression right, nor does it mean that we should not work to reduce oppression on multiple levels.

But, on a more fundamental level, I do not think that there is an understanding as to why cultural appropriation is wrong. There is a lack of understanding about the term or, what the people mean when they make the charge against individuals and specifically, institutions like private corporations and businesses. Hence, why they have failed to make a decent argument against it. Allow me to elucidate.

There is a difference between culture organically seeping through lines of communal divisions and cultures being forcefully “taken” from their original groups corporations seeking to make money off of them. There is a difference between a brown person inviting their white friend to eat some biryani, and a white person saying “I’m going to make biryani and make money from it, without ever learning what proper biryani tastes like”. In the case of the former, it is an act of generosity. In the latter case, it is a violent act of wresting, which has massively problematic implications for the minority community in question. Not least of which is the fact that a white person running such a business is more likely to make money than an equivalent brown person.

The problem is that people who already have comparatively little, being displaced and alienated, are being denied what little comfort remains in partaking in a culture that remains “theirs”

The charge of cultural appropriation is that elements of culture which are used to mark certain peoples as “other” are being exploited by institutions, such as M&S, to make money. The charge is that while M&S might expect to be praised for its “diversity” in publishing such a product, brown people will still be marked as “other” by their white counterparts for partaking in their culture. “Foreign” elements are seen as undesirable until someone can profit from them. Due to such crass attempts imply that marginalised people cannot enjoy their culture unless white people can use them to make money. The charge is that this is unfair.

The problem is that this damages and harms the minority communities which use their culture as refuges against the discomfort of being in a structure of foreign hegemony. The problem is that people who already have comparatively little, being displaced and alienated, are being denied what little comfort remains in partaking in a culture that remains “theirs”. The problem is that the dream of “assimilation” touted as an alternative is just that, a dream.

There is a decent argument to be made against critics of cultural appropriation. That our reactions are lacking in nuance and often fail to take into account the mitigating factors of intention and execution. Therefore, our priorities are misplaced and that we should spend more energy on more concrete instances of oppression.

The article did not make any of these perfectly valid points. They instead relied on the debunked and boring arguments repeated by commentators who fail to understand the issue which they wish to debunk. A shame, for such productive discourse (which understands the subject of its discourse) is sorely needed in our time. Perhaps next time.