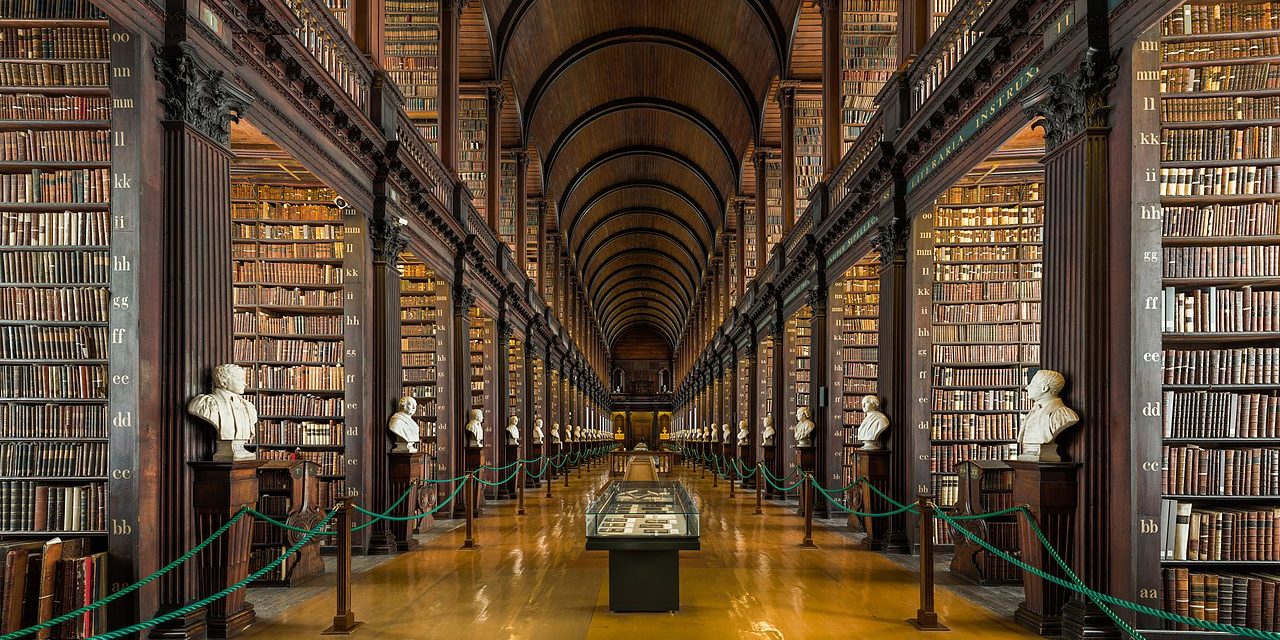 Irish student newspaper The University Times may be defunded and forced to close following their investigation of a secret society’s initiations ceremony.

In March 2019, reporters for The University Times recorded the Knights of Campanile’s hazing process outside the apartment where it was conducted, during which sounds of gagging, retching and groaning were heard.

Students were forced to eat butter, told to “get in the shower” and “bend over”, and that “HIV is going on your toast tomorrow” during initiations for The Knights of Campanile, which is an invite-only society that permits 50 members at a time.

Following The University Times’s report, Trinity College Dublin’s newspaper Trinity News accused the former for “breaching ethical standards” for their reporting methods: the students entered the building and used a device to record what was said, remaining in the vicinity to listen to the procedure.

If their defence holds true, they said, then “journalists could invoke the public interest to set aside all other legal and constitutional rights. College officials in their offices, academics meeting students, students in their residences: all would be legally powerless to prevent their conversations and activities being covertly, or indeed openly, recorded if a public interest were involved”.

To say that such journalistic practices are legally or constitutionally protected is, in our view, a misunderstanding of the law

They continued: “This in turn would encourage journalists to constantly push out the definition of public interest, forcing others to embark on costly legal proceedings to protect their rights. Unsurprisingly, this is not the legal position.”

“To say that such journalistic practices are legally or constitutionally protected is, in our view, a misunderstanding of the law,” they concluded.

A petition to reduce The University Times‘s financial support surfaced, gathering the requisite 500 signatures for a campus referendum to be triggered, which may see a funding cut of €3,000, amounting to one print issue.

The referendum will take place on the last week of term where students will also vote on whether to remove the salary and accommodation of The University Times Editor.

Currently, The University Times is running on a deficit of €14,000. If the referendum passes, the editor’s salary and on-campus accommodation will also be abolished. Eleanor O’Mahony, the newspaper’s current editor, was present during the recording of the initiations ceremony. She clarified: “The door was wedged open, clearly they could be heard.”

The University Times’s former editor Edmund Heaphy has said that the referendum precipitates “the abolition of The University Times as it stands”. News of the publication’s potential defunding and closure has drawn support from various journalism organisations.

The ethics council for the National Union of Journalists (NUJ) “has strongly defended the professional standards of The University Times” in an article published online.

This is an appalling attempt to curtail a free press, the thin end of a wedge the Irish media can ill afford to permit

Council chair Christ Frost said: “Secret or secretive societies with limited, invitation-only membership with ritual initiation ceremonies and degrading humiliation of noviciates are a danger to the general public as they bring with them an unreasoning loyalty to a small group of people, usually an elite, often with a sex or class-based membership.

“Because such groups are damaging to society generally, as they maintain the power and influence of that elite by exercising control and limiting membership, they are a suitable subject for newspapers and other media […] It is right that the media should expose such groups for what they are and right that a student newspaper should expose a student society of this sort.

“This is an appalling attempt to curtail a free press, the thin end of a wedge the Irish media can ill afford to permit. Ireland is a country with a strong record on press freedom with a sound media regulatory system.”

The Student Publication Association (SPA) has seconded NUJ’s support for The University Times and published a statement on the news. They said: “We strongly believe that the actions of The University Times, while unorthodox for a student publication, were proportionate to the overwhelming public interest in reporting on hazing.

“Student publications carry out the vital duty of holding universities, students’ unions, and student groups to account, while providing a training ground for future journalists.”

“Any move to defund a student publication due to dislike of legitimate journalistic practices would be incredibly damaging to journalism as a whole, and set a dangerous precedent for other students’ unions who may not like negative stories from their publications,” they commented.

What the @universitytimes did here was clearly in the public interest.

Sian Elvin, an SPA trustee and former Deputy News Editor for The Boar during her time at the University of Warwick, also defended the publication’s hazing investigation.

Speaking to The Boar, she said: “I, alongside the SPA, have been very concerned about this threat of defunding to student paper The University Times based in Dublin.

“An award-winning student newspaper, it has an excellent reputation and its journalists know what they’re doing. Obviously what they did on this occasion was out of the ordinary, but it was hugely in the public interest and something they needed to do in order to uncover a story.”

When asked about her advice for student reporting, she shared: “To other student publications worried about losing funding, I would say this: don’t be. Please never stop reporting your news. You play a key role in holding your universities, and the people in them to account, and without you there would be a huge gap in the true reporting of university life.

“Maintain a working relationship with your university and SU, but make it clear you will not be threatened if you publish a negative story, as long as you cover it accurately and in good faith.

“Finally, if you have the opportunity to raise funds externally so you don’t have to rely on your university and/or SU, do it. Then you can be truly independent and cannot be threatened by anyone.”

UPDATE (11/4/2019): 74% of students have voted against the referendum to defund The University Times and cut the editor’s salary and accommodation. Eleanor O’Mahony said: “I’m over the moon that this referendum failed to pass and that students saw that this was a cynical attempt to shut down a newspaper in the wake of dissatisfaction with one story.” 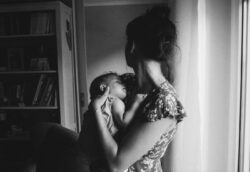