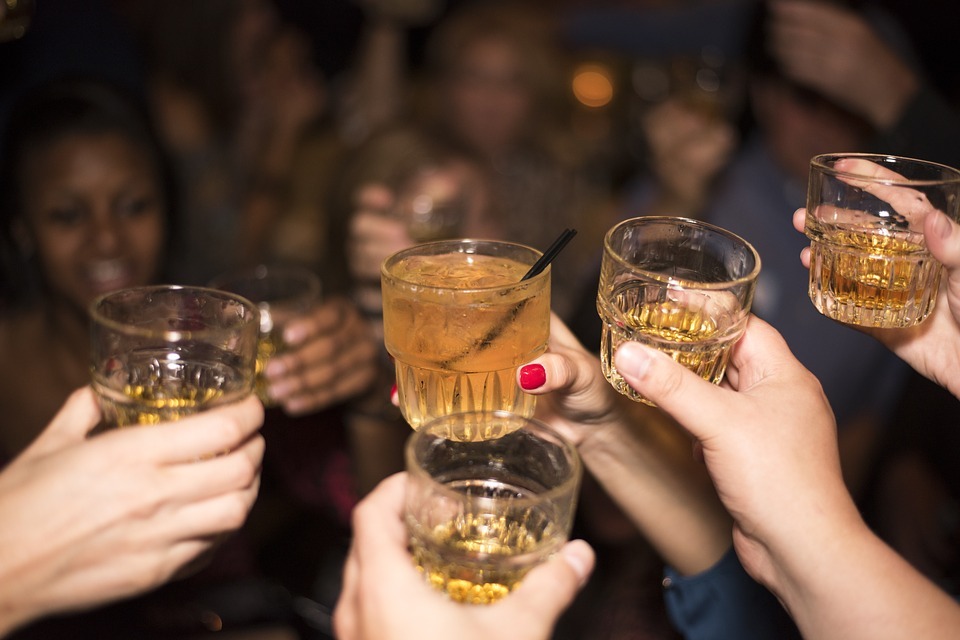 An investigation has revealed that student sports clubs and societies continue to organise ‘initiation ceremonies’ for freshers, although they have been banned, and those involved will face disciplinary action.

Carried out by The Sunday Times, the investigation follows last week’s inquiry into the death of Newcastle University student Ed Farmer, who died of heart failure in 2016 after excessive alcohol consumption at an initiation event for the Agricultural Society.

Mr Farmer’s family has been critical of the University and the student union (SU) in their handling of initiation ceremonies, saying they had been left “completely underwhelmed and frustrated”.

Headteachers of the country’s leading public schools have now also called for more safeguarding, warning that universities have a “duty of care” to students.

This weekend, The Sunday Times revealed that a number of incidents during initiation ceremonies have taken place at universities across the UK.

For example, a first-year student at Durham University and his parents complained about cooking oil being poured into his eye during a hockey club initiation.

The student, who had competed internationally, said freshers had to attend five initiation “stations”, at which they were forced to drink alcohol, and dive into a paddling pool. He was ultimately taken home, where he blacked out and vomited.

At Swansea University, first-year students of the rugby club were required to dress up as dogs on the club’s first social outing earlier this month.

Older students from the rugby team at the Arts University Bournemouth were found to be threatening first years in a Facebook post discussing this term’s initiation ceremony.

The investigation also revealed that, in previous years, initiations at other universities have included eating dog food, biting heads off goldfish, stripping in public places, and playing rugby with live chickens at midnight.

In some cases, the events that took place at past initiations have led to court action and criminal records. The Sunday Times also stated that rugby and hockey clubs are “among the worst offenders” for initiation ceremonies.

At Warwick University, the Warwick Men’s Rugby Union Club (UWRFC) were banned from attending SU events – POP! and Skool Dayz, as well as the Sports Ball in 2014 – following a video surfacing of an initiation event that the club held.

After a disciplinary hearing and appeals process, UWRFC was found to be guilty of a number of offences, such as failure to follow required health and safety provisions which could have put people in danger of serious injury, illness or death.

They also perpetrated illegal behaviour, as one participant was found to have exposed himself on the bus. The club’s executive members were accused of negligence towards the students taking part in the adoptions.

The Headmasters’ and Headmistresses’ Conference, an association which represents leading private schools, published a survey on Sunday which revealed that freshers’ week was one of the biggest worries about going to university for one in 10 new students.

We do not tolerate initiation ceremonies of any sort

Chairman of the Independent Schools Council, Barnaby Lenon, said vice-chancellors should consider making students sign “responsibility contracts”, in which students agree to take fellow students to the A&E if they drank too much.

Nigel Lashbrook, headmaster at Oakham School, where Ed Farmer was formally a pupil, said he hoped the publicity given to Mr Farmer’s death would “galvanise all schools, universities and parents into doing more to support young people on the danger of excessive alcohol consumption”.

“His death was a devastating loss of a wonderful young man who had a promising life ahead of him,” he said.

When contacted by The Sunday Times, many universities said that they had banned initiation ceremonies, and any students who organised them would be disciplined.

Durham pro-vice-chancellor Owen Adams, iterated that the club which poured oil into a student’s eye had been fined, and hockey players involved had been suspended from competing, and added: “We do not tolerate initiation ceremonies of any sort.”

Likewise, registrar at Swansea University, Andrew Rhodes, said: “Our code of conduct sets out the expected behaviour of members of student groups. Action will be taken where it is breached.”

“We are currently in talks with the rugby team and are investigating what actually happened, and will issue the level of penalty that we see fit.” 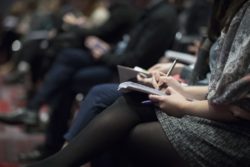 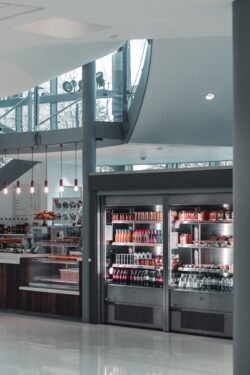