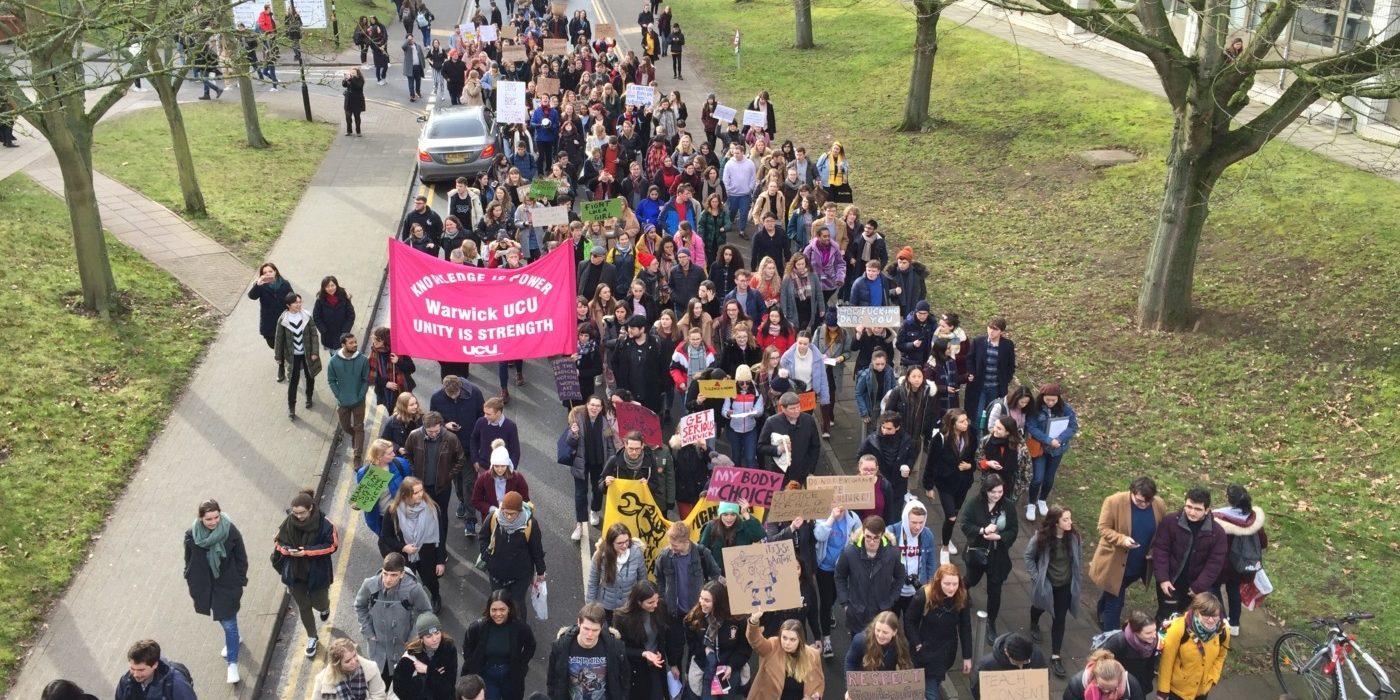 The University of Warwick hired “external security support” costing £4,194 for the Reclaim our University student protest on campus on 6 February, a Freedom of Information request sent by The Boar has revealed.

When asked why the University spent money to hire external security in addition to campus security staff, and how this cost is justified, the University commented: “On occasions the University will resource additional support to ensure the safety of all members of the Warwick community and to preserve their right to protest.”

There were reports on the day that there was a high security presence on campus, especially at University House. Attempts were made by protestors to enter the building but all entrances were locked. Five students who were already inside the building commenced a sit-in.

The protest was organised by several societies, including Warwick for Free Education (WFFE), Warwick Pride and Warwick Enable, among others, in response to the University’s handling of the group chat scandal. Students, staff and alumni took part.

Crowds firstly gathered in the piazza, where several speeches were made, which included a speech by the Students’ Union (SU) Education Officer Larissa Kennedy.

The protestors then marched on to the Humanities building, where an open letter published by The Boar was read out alongside other speeches.

The march then carried on to the Mathematics and Statistics building, where Open Day events were being held on that day. Some protestors attempted to enter the building, but the main door was closed.

The protest ended at University House, where several other speeches were made, including by one of the female students named in the chat. There were also calls for the Vice-Chancellor to resign.

The University has since released a statement saying that the two men who have had their punishments reduced will not be returning to campus. An independent review of the University’s disciplinary process was also announced.