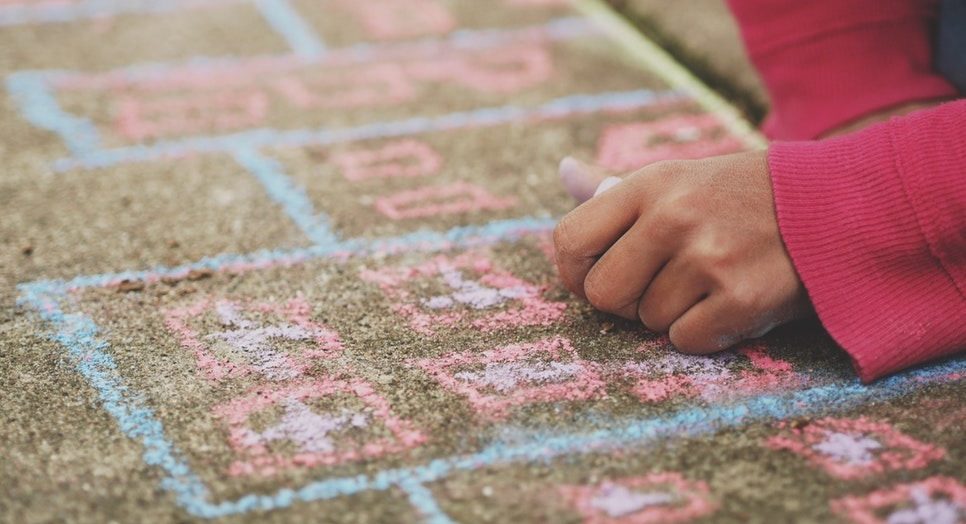 Crushing creativity: the testimony of a young storyteller

Every time a child grows to maturity, the world loses another vivid imagination. Nothing in adulthood can match that attitude of wonder, curiosity and potential with which a child sees the world. And while many adults might easily move on from the childish perceptions of the world that they once had, I can’t stop looking back.

My own maturity was a long-drawn-out process in which I mourned the death of my own childish imagination. My imagination and what it produced were at the core of my identity, or at least how I perceived myself. Outwardly, I was a reasonably quiet child. I attended school and lived my life in the real world like anyone else, but all the while I was also constantly consumed by worlds and ideas that were in my head. Elements of my imagination certainly bubbled to the surface – at home more than at school and amongst family more than amongst friends – but the full extent was largely hidden from sight, to the point where I sometimes had the feeling of living a double life.

Nothing in adulthood can match that attitude of wonder, curiosity and potential with which a child sees the world

My childhood was spent constantly transitioning from one creative endeavour to the next at every available opportunity. The routines and socialisations of life were mere distractions in between. Some of these endeavours were collective, from richly imaginative games I played with my sisters to magazines and stories created with my cousins; while others were solitary, from (literally) hundreds of written stories to meticulous daydreams with storylines that spanned months.

If there’s one thing I remember clearly, it’s that I scarcely understood the concept of boredom. I was infinitely good at filling my time and have a distinct memory of “feeling bored for the first time” when I was in my early teens. “Boredom”, however, was less a dwindling desire to be creative, and more a state of mind that prevented creativity due to anxieties. These were anxieties about the childishness of my imaginative endeavours, or about their quality and worth. They were anxieties that had never bothered me before, but that slowly crept in as part of that process of ‘maturing’ which would deprive my imagination of its innocence.

I scarcely understood the concept of boredom

It’s not a completely sad ending. I’m yet to cease my constant dedication to creative projects. But those projects have increasingly been made to take regulated forms and to be judged more critically, by myself more crucially than anyone else. Gone are the days when I would write, daydream or play freely with no regard to quality. Something in the world could spark an idea that I would just run with, unfazed by anything. Now, however, any idea must go through a rigorous process of scrutiny. Is it worth pursuing? Could I actually make anything good of it? Would anyone actually be interested?

Regardless of this, I don’t think I will ever stop being creative. My imagination may have lost its childish glean, but there are still ideas that excite it and set its cogs in motion. And I’ll always look back with fondness at my imaginative childhood. Not only was it blissfully detached from the mundanity of the real world, it also shaped me into the writer I am today.