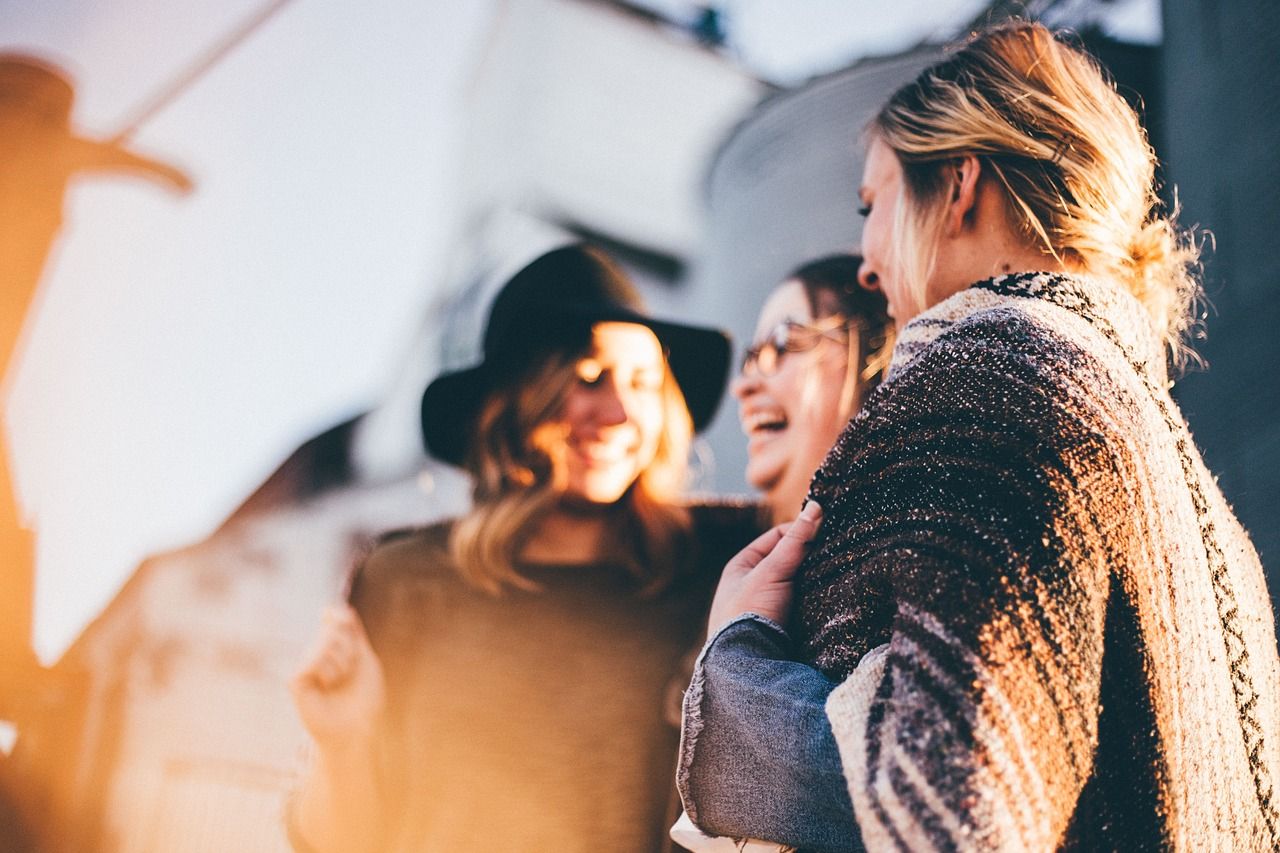 Mental health is one of the biggest struggles students face on an everyday basis. As a group, students are at high risk of developing mental health issues ranging from a result of educational and social pressures, to the financial burden of student loans and the potential negative consequences of increased social media use. It’s important that we continue to try to break down the stigma surrounding such issues and an event on the Piazza next week is trying to do just that.

The event, titled ‘The Real Fight’, aims to visually represent mental health experiences with an octagon-shaped art gallery comprising of drawings and personal anecdotes of mental health being displayed on the Piazza. Starting on March 7 – the University’s Mental Health Day – and continuing through until the next day, ‘The Real Fight’ will take artwork and personal anecdotes from students sharing their own struggles. The Facebook event has attracted many students, with almost 100 students saying they are attending, although the host of the event, Arif Uddin, expects more people will attend and see it on the Piazza on the day.

Upon speaking to Arif about his motivations for organising such a project, he said: “I want people to know that they’re not alone and there are plenty of people struggling with similar issues. I wanted to do something novel that engaged conversation. I feel like art would fit well into this. I have met so many people who still struggle to express themselves, so art was an alternative medium to get people involved.” He went on to explain: “I like that it is open for interpretation, so I was intrigued how people’s perceptions and drawings would differ.”

The event will also recognise help available both within the Warwick bubble and on a national scale. Speaking to another student here at Warwick, Megan Benham, who is in second-year, said: “Expression is such an important element of tackling mental health issues. Some things can’t be explained and, where words fail, art speaks.” She added: “I’m excited about this concept because it won’t simply help those who take part but anyone who is struggling will see this installation on the Piazza and [it will] remind everyone that they are not alone. Getting over the taboo of mental health will be beneficial for everyone and this event seems like it will be positive for the community.”

Conversations of this nature should start within friendship groups

This is not the first mental health event Arif has worked on. During the University of Warwick’s Mental Health Week last year, Arif held an event titled ‘#Itsokaytobesad’ which sought to raise awareness of the work Warwick Nightline do. Funded by Warwick SU, more than 150 t-shirts were given out to students for free on the condition they attended the event and wore them every day on campus for a week.

‘The Real Fight’ takes inspiration from a tragic situation that encapsulates the need to continue generating meaningful conversation surrounding mental health. In 2017, the BBC aired a documentary, ‘Death on Campus: Our Stories’, where mothers told their stories of losing their children to suicide due to university pressures. Following this, Arif reached out to one of the mothers on the show through Facebook to ask if she could come in and speak for the event. Two mothers spoke about the diagnosis of mental health and the way it had affected them, after a representative from Warwick’s Wellbeing Services recapped that resources are available at Warwick. Reflecting on the impact of #Itsokaytobesad, Arif said: “The best thing to have come out of the presentation was the wave of people who messaged afterwards, admitting that they need help.” But organising events such as these, which aim to change the dynamics on important issues, are far from easy. Arif also expressed the struggle to get people to attend these sorts of events, explaining that “conversations of this nature should start within friendship groups”.

Mental health remains a problem in universities across the UK despite the £50 million spent annually on support services. However, this spending still appears to be far from sufficient, as a Freedom of Information (FOI) request by the Liberal Democrats revealed that students at 100 universities had to wait up to four months until they could access counselling and mental health support. Figures from the Office of National Statistics show 4.7 deaths per 100,000 students, equating to 95 suicides between July 2016 and July 2017.

A recent FOI request by The Boar revealed that there has been a steady increase in the number of ambulances called to campus for suicide and attempted suicide. Over 2013/14 and 2015/16, 12 ambulances were called for this reason compared with seven in just term 1 of this year alone. This follows on from the remarks made in June 2018 by the former Universities Minister, Sam Gyimah MP. He introduced new measures, including a University Mental Health Charter and a group supporting students through the transition from school into university life.

The University of Warwick held its annual Wellbeing Week, which occured between February 4-8 this year. It was based around the theme of ‘Dignity and Respect’. The week aims to communicate messages on wellbeing, with activities including ‘Yoga for Productivity’, ‘Curator-led Sculpture Trail’, ‘Knot just Knitting’ as well as regular ‘Take a Break’ sessions.

Mental health affects us all, which is why it is only right that it has received extensive coverage from national newspapers. In February 2019, The Times reported that the number of freshers declaring mental illness had increased by 73% in 4 years, suggesting that the mental health crisis begins in schools, with the pressures of achieving predicted grades for university. In 2014/15, 7,375 students arriving at university declared mental health issues, but this increased to 12,773 in 2017/18.

When helping those around you who are suffering from mental health issues, mentalhealth.org recommend setting time aside with no distractions; don’t ask closed questions and listen to them carefully. They also recommend offering to help them seek professional support but also to know your limits.

If anyone wants to send their artwork or personal anecdotes of their individual struggles of mental health or write from the perspective of someone close to you, you can get in touch via therealfightwarwick@gmail.com.People have sent things from artwork and drawings to poems and images from online which they resonate with. Arif expresses that everything is welcome.

Most importantly, help is here and available. This is certainly the case with the University’s Counselling Service, which offers free 50-minute sessions to students, although there can be long waiting lists. If you are struggling and need support, please contact Wellbeing Support or Warwick SU Advice Centre.

The road ahead for British universities 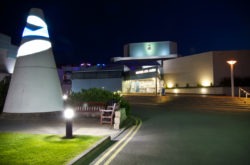 Is Warwick giving us #TimeToTalk?