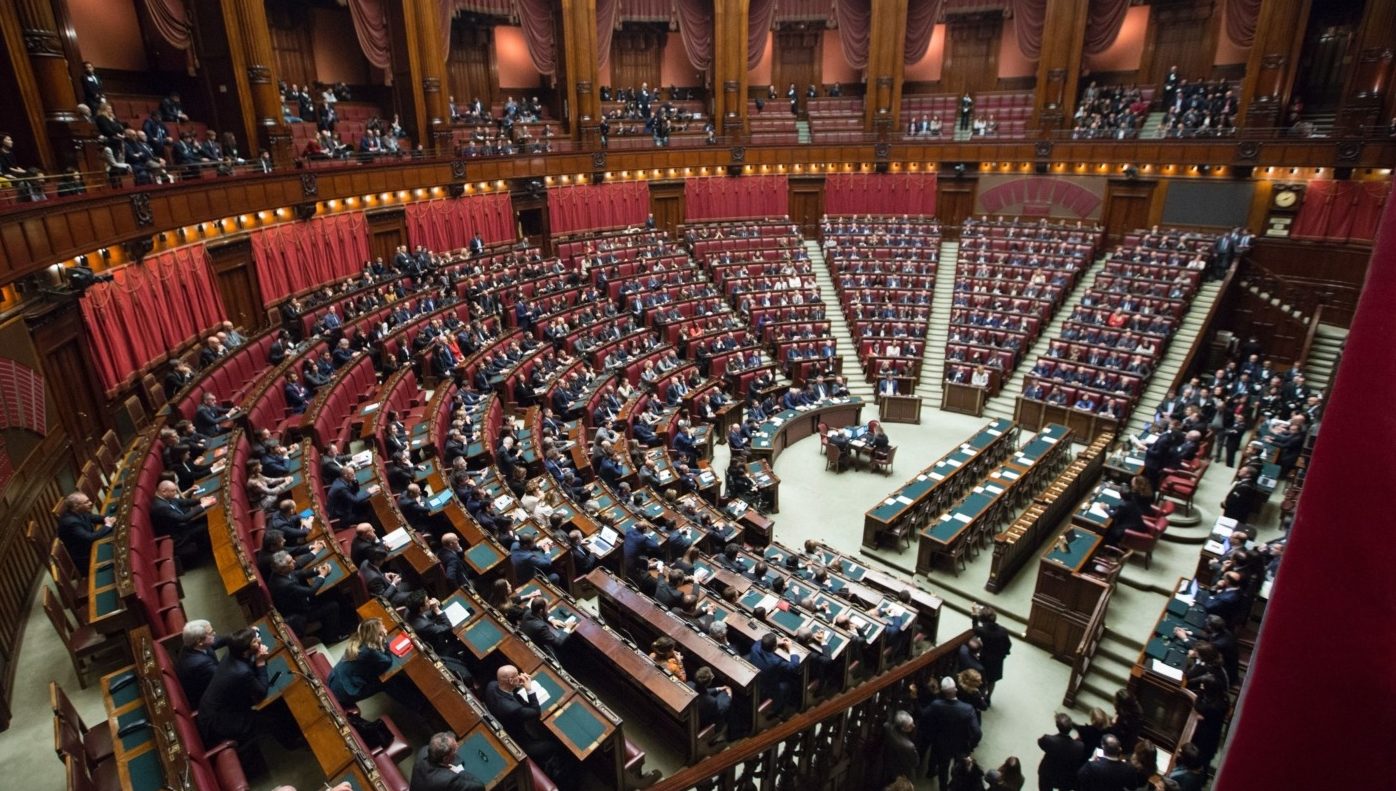 Whether you’re enjoying what’s going on in the world or can barely summon the courage to think about it, politics is everywhere at the moment. You would have thought that, given every ongoing political situation, people would have turned to something else to help them unwind. However, it seems politics is also crossing over into people’s reading habits. Is this a good sign, demonstrating a more politically-aware population, or does it come with its own dangers?

Data revealed at a recent London book conference showed that politics and government titles were the fastest-growing category in non-fiction last year: 1.8 million books were sold, up an incredible 170% from 2017. Many of the big sellers last year were on the subject of President Donald Trump – Michael Wolff’s Fire and Fury brought in sales of almost £2.5 million, with Bob Woodward’s Fear and Jon Sopel’s If Only They Didn’t Speak English: Notes from Trump’s America also making appearances on the list of the biggest sellers.

Waterstones first reported a spike in political books in the run-up to the Brexit vote, selling thousands of books about the EU and the referendum

People taking an interest in the world’s major political figures is not really a surprise – what is an interesting development, however, is that people are also keen on learning about political theory. George Orwell’s Notes on Nationalism and Karl Marx’s The Communist Manifesto both appeared on the year’s political bestsellers list, coming in at 13 and 16 respectively. Other standout titles included How Democracies Die, National Populism and The Road to Somewhere.

Waterstones first reported a spike in political books in the run-up to the Brexit vote, selling thousands of books about the EU and the referendum – a similar spike occurred during the US election that same year. By November of 2018, it had sold more political books than in the whole of 2015 or 2016, and its year-to-date sales figures are up by more than 50%. Clement Knox, Waterstones’ politics buyer, said: “Political issues have become more urgent… the stratospheric rise in politics titles is simply a natural response to what is going on in the wider world.”

So, as times become increasingly politically polarised, isn’t it good that people are exploring political ideas in book form? Could that possibly make for a more informed population?

Very few political books are going to give you a full, unbiased discussion of an issue or a politician

The most obvious answer is yes – people want to read these books because they want to understand both the events that are shaping the world around them, and some of the big political ideas influencing the key players. Previously, you’d have had to have been a big political anorak to genuinely understand some of the more intricate workings of the US government, for example, but as the news increasingly deals with the actual details of politics, there’s been a general shift in attitudes. People actually want to know this, and that can only be a good thing.

There is an obvious downside, however, and this is something I touched on in an article last year – people only tend to read books that they are likely to agree with. If you like Donald Trump, say, you’re not likely to be picking up a copy of Fire and Fury. And a further issue stems from the fact that many of these authors have a firm stance of the subject which they are discussing – very few political books are going to give you a full, unbiased discussion of an issue or a politician. Some of these books actually contain factual errors and, given the natural tendency to read things ones agrees with, there is a viable argument to be made that increased political understanding could actually entrench political divides.

It’s a complicated business – on the one hand, people seeking to learn more about their world should only be a good thing. However, these books don’t exist (and have never existed) within a vacuum, and it can’t be forgotten that they help shape the political discourse as much as they comment on it.