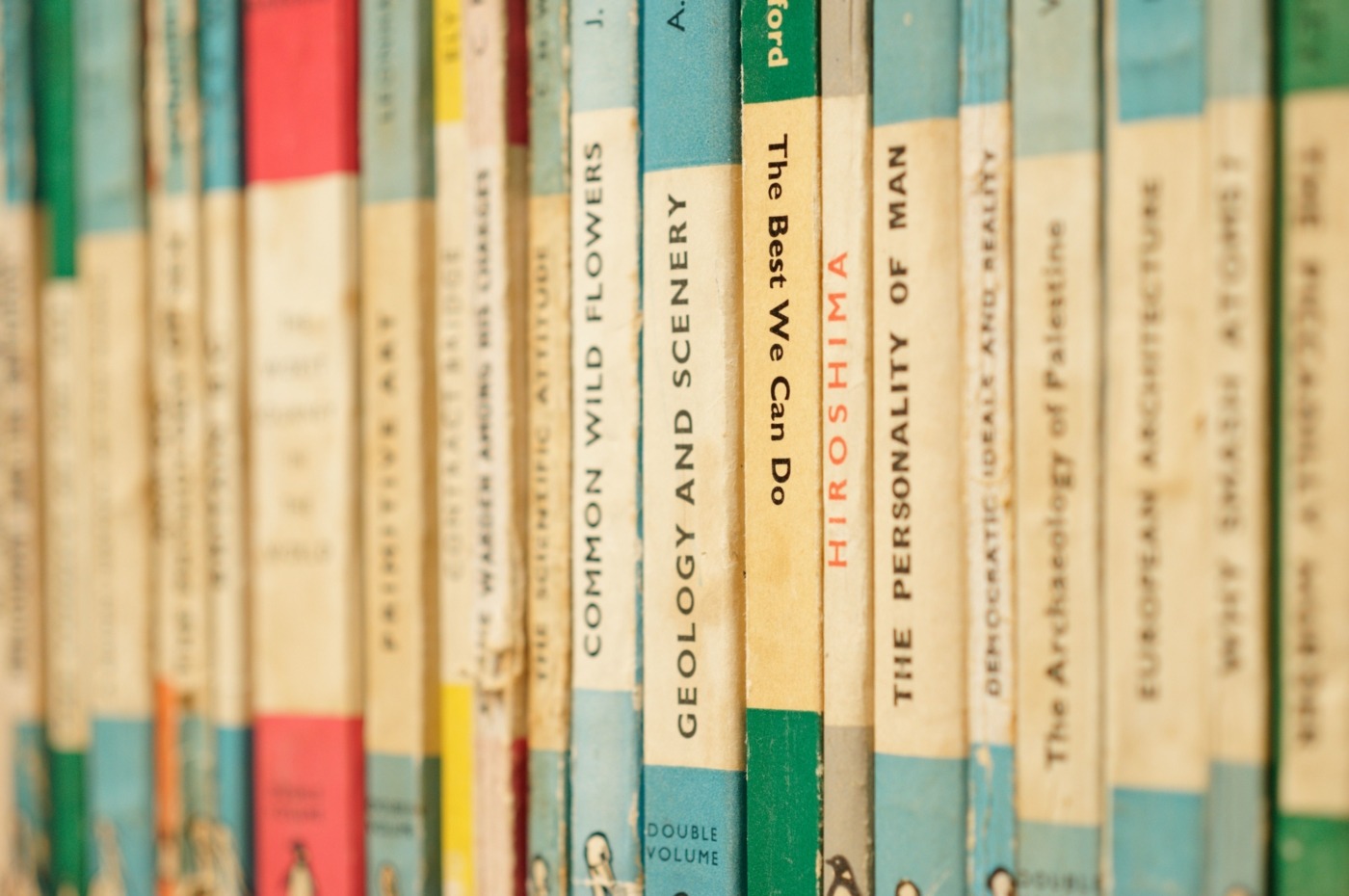 The uncertain world of literary plagiarism

In the literary world, it is close to impossible to prove that someone stole your idea. Nevertheless there have been endless disputes over the theft of an author’s intellectual property. But how valid are these claims of plagiarism and can anyone ever prove the provenance of their ideas?

It is often said that there are between three and 36 core literary narratives. Christopher Booker’s The Seven Basic Plots argues through psychological analysis of stories that there are only seven basic plot lines. Similarly, a computer which was fed the plot outlines for 2000 stories gave the result that there were only six ‘core trajectories’ for any fictional narrative.

Whatever the number of basic plots may be, the idea that every story fits one of a limited number of key plots suggests there is no such thing as an original idea. If we subscribe to this idea – which I personally do – it follows that every story is simply a retelling, an adaptation, an interpretation of ideas which have been around since humans began telling stories.

In fact, the longevity of his success could even be attributed to the intertextuality of his works which lend them their timeless quality

Shakespeare, Britain’s most revered playwright, was heavily influenced by a number of sources. Should he be vilified as a plagiarist? Certainly not. In fact, the longevity of his success could even be attributed to the intertextuality of his works which lend them their timeless quality. For example, Romeo and Juliet has parallels with Ovid’s Pyramus and Thisbe, Bandello’s Giuletta e Romeo and William Painter’s The Goodly History of the True and Constant Love of Romeo and Juliet from his collection, The Palace of Pleasure.

These borrowings enrich Romeo and Juliet just as Shakespeare’s version preserves the tradition of tragic love stories. So-called plagiarism is a mutually beneficial practice and should not be scorned or worse, punished.

This being said, problems arise when an intellectual debt goes unacknowledged, so I can see why there have been legal proceedings related to literary plagiarism, especially when the plaintiff is not as widely known as the defendant.

In cases where an author has published material which bears striking resemblance to the work of a contemporary, yet little known, writer, it is hard not to feel a sense of injustice that an author who is trying to break into the market has been overshadowed by an already established author who has published a nearly identical book.

A recent case involving authors Sarah Dalton (who writes as Sarah A. Denzil) and Dan Mallory (who writes as A. J. Finn) has highlighted this very issue. Dalton published Saving April in 2016 and Mallory The Woman in the Window in 2018. Both books feature a woman bereaved of both her child and her partner following a car accident for which she holds herself responsible. The woman has agoraphobia and watches a family who have moved into the house opposite her. She becomes convinced the wife is being abused by the husband and makes friends with their adopted teenager only to make a startling discovery.

Following a court case it was ruled that Mallory had not stolen from Dalton as she had already finalised the details of the plot for The Woman in the Window in 2015, a year before the publication of Dalton’s book.

These complicated cases demonstrate how difficult it is to prove that someone ‘stole’ your work. Most authors do not have the means to go through a book with a fine tooth comb to try to find similarities to their own work and unless a book has been copied verbatim it is near impossible to take such cases to court.

In my opinion, it is not the plot which matters most, it is the sensitivity of the treatment of recurrent themes, the quality of the writing and authenticity of characterisation which truly make a story unique. I would suggest that rather than getting indignant about plagiarism, we would be better off focusing on the author’s craft as a story re-teller than as an elusive visionary of never-before heard of plots.