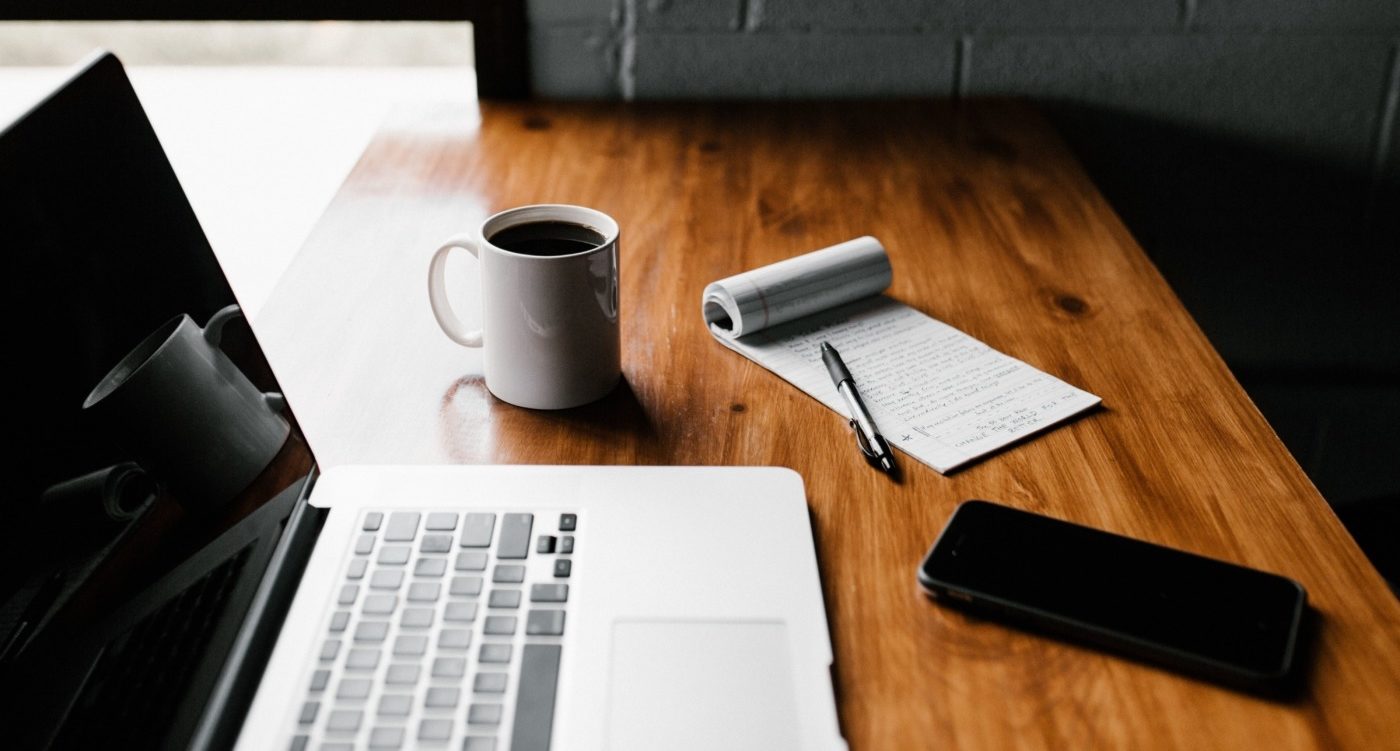 Some authors use pseudonyms instead of their real names to publish their work. But why do these anonymous authors choose to hide their identity and forgo personal recognition for their literary achievements?

Pseudonyms are popular in every aspect of our culture today, not just among writers. Actors and musicians will often use a stage name to make themselves more easily recognisable, therefore marketable. For example, Hollywood screen legend Marilyn Monroe began as Norma Jean Mortenson and Belcalis Marlenis Almánzar is now internationally famous as Cardi B.

An author may choose a nom de plume for several reasons. The most obvious one being fear of discrimination. Throughout history, women have used a male pen-name in order to avoid the inevitable gender based assumptions that would have put their literary masterpieces at risk of being dismissed.

Sometimes writing under a pseudonym is a stylistic choice

George Sand (Amandine Aurore Lucile Dupin) and George Eliot (Mary Ann Evans) both sacrificed the identity inherent to their given names so that their work would be taken seriously at a time when women writers were confined to the romance genre.

Aside from trying to escape the confines of scripted gender roles, an author may write under a pseudonym to protect themselves from criticism or even greater threats. François-Marie Arouet, better known as Voltaire, was not always considered the ‘homme grand’ of the enlightenment. In fact, his use of a pseudonym distanced himself from his domineering, aristocratic background and gave him the intellectual freedom to publish new ideas.

More recently, Ibn Warraq, an anonymous proponent of the secularisation of Islamic nations, has gained infamy among more orthodox communities for criticising certain mainstream Islamic beliefs. Perhaps his use of a pen name is wise given the continued backlash faced by Salman Rushdie following the publication of The Satanic Verses in 1988.

Sometimes writing under a pseudonym is a stylistic choice. Popular children’s author Daniel Handler wrote A Series of Unfortunate Events under the name Lemony Snicket, who also featured as a character in some of the later instalments of the series. Here, the pseudonym fits with the mystery genre by displacing readers from the author by another level of narration.

Some more pragmatic reasons to use a pseudonym include already being published in one field and wanting to distinguish works in another field by a pen name, or having the same name as an already renowned author.

J K. Rowling, most recognised for Harry Potter, and Agatha Christie, most known for her detective novels featuring Hercule Poirot and Miss Marple, have been hugely successful in their fields. Both writers chose to use pseudonyms for works published outside the literary genre they are associated with. Although ‘Robert Galbraith’ and ‘Mary Westmacott’ have long since been revealed as fictional authors, they still signal to the reader to expect a departure from each writers’ usual genre.

One final reason for using a pseudonym is to avoid the cult of the celebrity. Authors nowadays sometimes become public personalities in their own right. For some, such celebrity status detracts from their work so they choose to write anonymously. Ironically, the unrelentingly intrusive nature of celebrity culture is proven by persistent attempts to reveal the identity of writers like Elena Ferrante.

Although it is clear that pseudonyms are a widespread literary phenomena, it remains to be seen whether authors should continue the practise. I believe that pseudonyms serve many practical and stylistic purposes. For example, using a pen name to protect anonymity for the sake of personal safety, should an author write about a particularly controversial topic, is highly advisable.

Why shouldn’t an author be able to use a pseudonym to suspend the preconceptions a reader might form based on their real name?

On a different note, authors can adopt a separate narrative persona without the validity of their work being questioned. Why shouldn’t an author be able to use a pseudonym to suspend the preconceptions a reader might form based on their real name?

For too long, writers who do not fit within the traditional canon dominated by ‘Dead White European Men’ have been side-lined and forgotten by literary history. If a writer who does not fit into said canon feels safe enough to do so, they should publish under their real name and start making their contributions known to history.