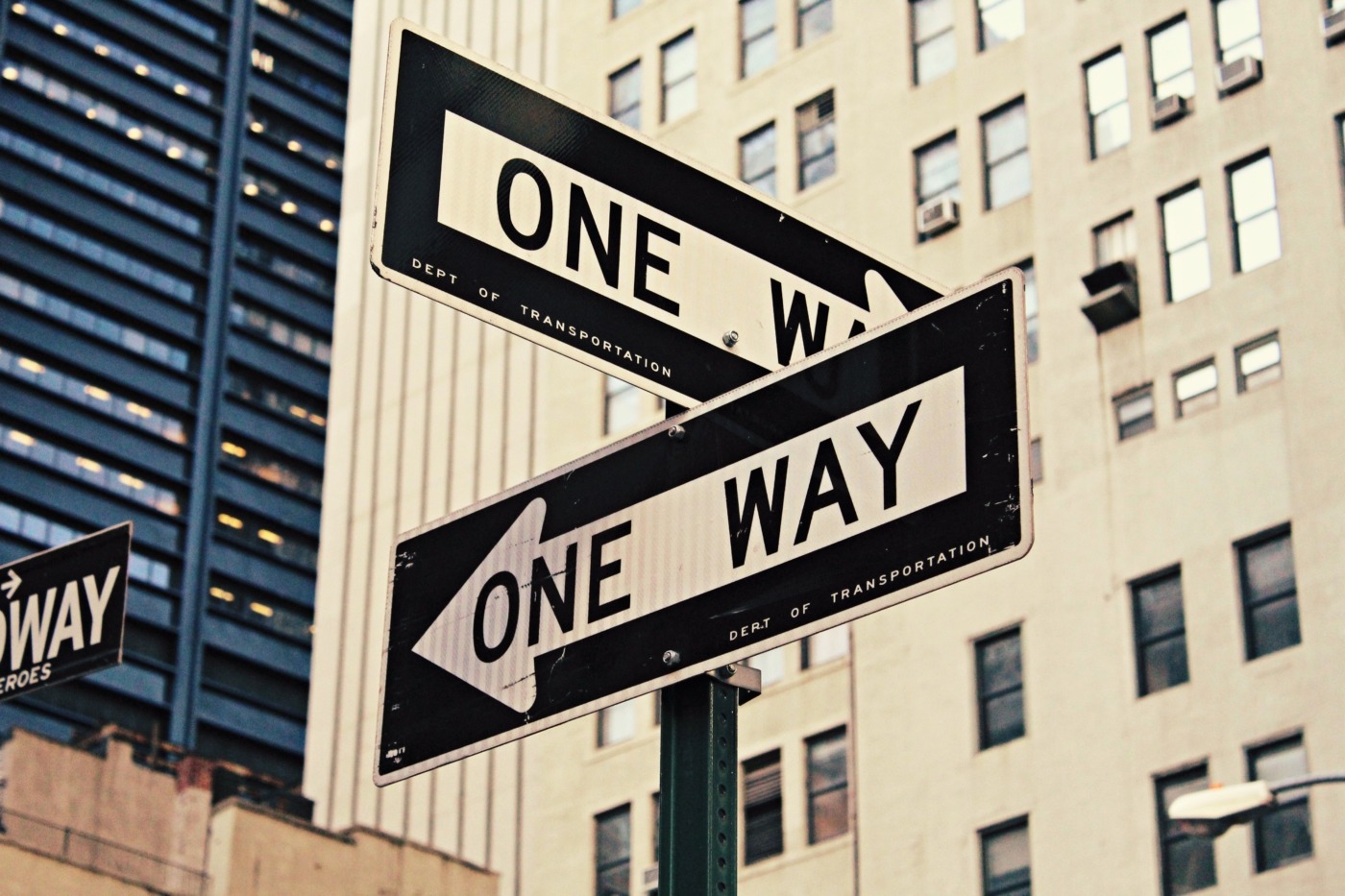 What does it mean to be moral? It’s a big question, and one that has challenged philosophers and thinkers for centuries, but we may finally have an answer. Anthropologists from the University of Oxford have found a number of “moral rules” which appear to exist in all societies, but are these rules the right way to lead a moral life, and what challenges could they face in 2019?

The seven moral rules are as follows: love your family, help your group, return favours, be brave, defer to authority, be fair, and respect others’ property. These seem to be universal across cultures – after analysing 60 societies around the world, researchers found that they were always considered morally good. It’s important to note, too, that there were no counter-examples, no societies in which any of the rules were considered morally bad. The general idea is that these rules evolve from a natural human instinct to cooperate and the different tacks emerged from different types of cooperation.

Now, these guidelines are a good place to start, but are they realistic in modern society? Is it always moral to ‘defer to authority’ when people are increasingly disillusioned with the powerful (just look at the dissatisfaction levels with our parliamentarians for ample proof of that)? In a society when people are becoming selfish and focusing on their own pleasure and individual happiness rather than that of their community, is there still space for ‘helping your group’, or is that just a remnant from a more community-centred society?

There are no easy answers, so how can we know what the right thing to do is?

I’ve mentioned that these moral behaviours are all linked to the importance of cooperation, but is there even much room for that anymore? Tribes take different forms nowadays (we’re only really disagreeing with people, whereas early tribes were actual competitive and physical threats to your wellbeing), but full-fledged cooperation seems like something of a pipe dream at the moment. There’s been a rise in people seeing their political enemies and those who disagree with them on big issues as subhuman – even if you’re following the moral rule about helping your group, it’s hard to imagine that attitude as moral in any way.

At the risk of making grand pronouncements, I think morality (as it has been understood) is facing a major crisis at the moment, and there are several reasons for this. One is, quite simply, that lives have changed and the challenges we face as a society are different. The moral rules stem from a society’s initial establishment more than anything, and were necessary in the past because the issues they faced required cooperation – if you didn’t work with your people and listen to your leader, you may not have eaten, for example. But now, our issues can be on a grander scale – is it right to drive if you’re contributing to global warming? There are no easy answers, so how can we know what the right thing to do is?

The rise of the internet and social media has shattered communities. In technically bringing us closer together, people have also been isolated with their lives taking precedent over everything, which is certainly not good for moral living. The instant validation feeds ego more than it does reflection, and we frequently see people behave online with a viciousness that they’d think disgusting in real life.

The other key factor to mention is a decline in religion. Much of Western morality has been shaped by Judeo-Christian values, but these values are decreasingly taught in schools and fewer people are religious. I’m not suggesting that you have to be religious to be a good person, but the religious values that once underpinned how we understood goodness are definitely on the decline.

How can we be moral in 2019? I’ve skirted the question a little bit because it’s so difficult to answer, but I think a return to some of the seven moral rules would be a good start. Make your best effort to help others, and attempt to be fair in how you reason with and understand the world. Ours has become an incredibly selfish society – I don’t know how to define modern-day morality, but encouraging a bit more selflessness would certainly be a good start.