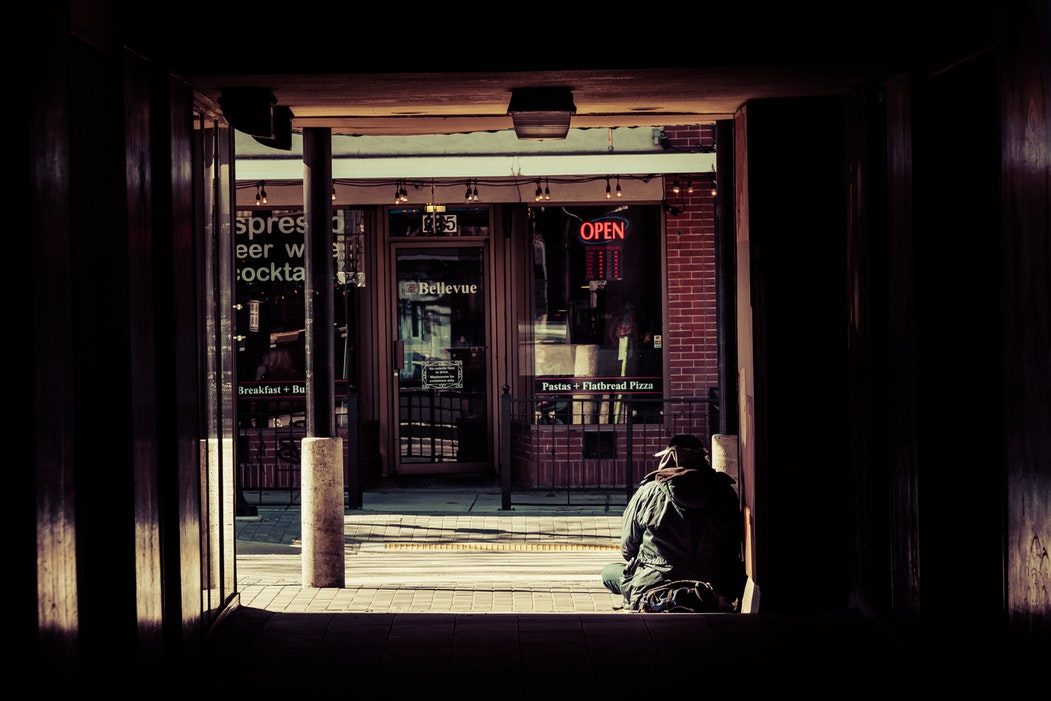 Leamington Night Shelter is celebrating its ten year anniversary this year after providing support for hundreds of people in the last decade.

The shelter located on Radford Road Church is open every Wednesday and Sunday night to provide care for the most vulnerable and has helped 2,358 vulnerable and homeless people, including 532 people who slept on the streets.

The shelter began in 2009 on 15 February when Chris Johnson and Margaret Moore decided to tackle the problem of homelessness in Leamington and after fighting their case to bring people’s attention to the scale of the problem, they first opened their doors at Bath Place Community Venture to help rough sleepers.

LNS served a total of 23,660 meals to its visitors between February 2009 and December 2018, inviting new and regular visitors.

A celebration was held on 15 February at St Peter’s Conference Centre which was attended by more than 70 people, including supporters and volunteers as well as Warwick and Leamington MP Matt Western.

On their 10th anniversary Margaret thanked Chris who retired last year, Radford Road Church and all their volunteers by saying that they “could not do this without them”.

“We have been totally amazed, both at the realisation that people are so kind and want to help, but also about how the people who come to the shelter cope with their situations.

“The economic situation does not help. It is difficult to find somewhere to live, food banks have been going for a few years now and the changes to the benefit system has meant that many people are struggling, all of these points has meant it is more difficult for people to survive from week to week”, she added.

It was an honour to be involved in Leamington Night Shelter’s 10th anniversary celebrations. Through their hard work and compassion, Margaret Moore and Chris Johnson have provided vital support to the hundreds of vulnerable people they’ve welcomed through their doors

MP Matt Western further added that: “It was an honour to be involved in Leamington Night Shelter’s 10th anniversary celebrations. Through their hard work and compassion, Margaret Moore and Chris Johnson have provided vital support to the hundreds of vulnerable people they’ve welcomed through their doors.

“Until recently, there were shockingly no council funded night shelters in Leamington, meaning the work of organisations like Leamington Night Shelter has been absolutely vital.

“Going forward, the council urgently needs to set out an increased long-term funding plan for temporary accommodation and commit to building enough social homes to meet the local demand.”

According to Leamington Observer the number of rough sleepers since 2010 have numbers have almost doubled in the district, which is claimed to be the worst in West Midlands for homelessness by the government.

Leamington Winter Support Night Shelter at risk of “being made homeless”

Beds in council-owned properties open to homeless in Leamington