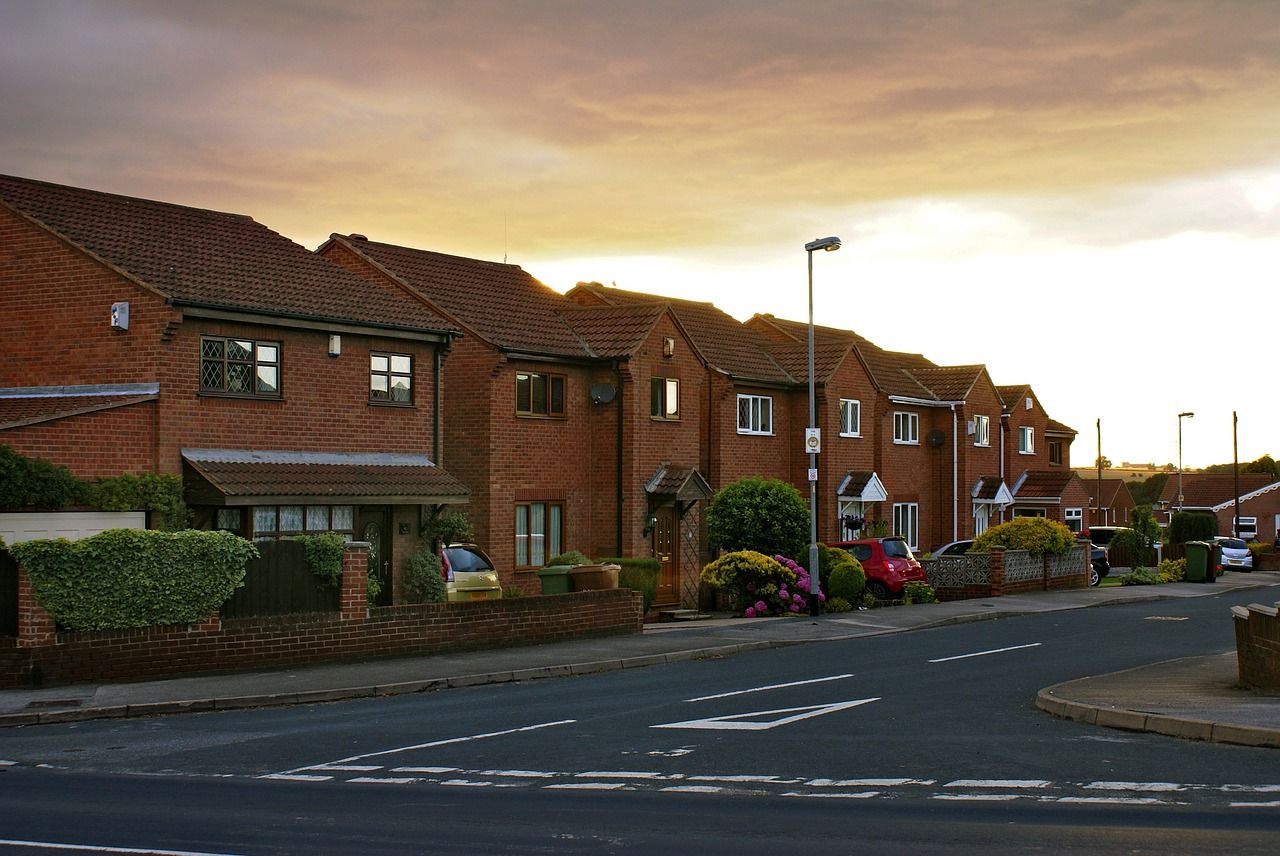 Universities Minister Chris Skidmore has warned that “time is up” for landlords who are making a profit from poor quality student housing.

He hit out at private landlords who do not fulfil their responsibilities, describing new regulations as a “milestone” for student renters

“Students’ time at university should be some of the best days of their lives and yet I have heard appalling stories of students living in terrible conditions, which can affect their studies and even their mental health,” Mr Skidmore said on Monday 25 March.

“While there are many landlords who do take their responsibilities seriously, for too long rogue private landlords have been exploiting vulnerable students by failing to provide even basic standards of living.”

This follows recent regulations which have aimed to empower students and other renters to take their landlords to court if they fail to address serious problems with their properties.

The Homes (Fitness for Human Habitation) Act 2018 which was implemented on 20 March aims to regulate student housing by allowing tenants to take action against exploitative landlords who provide inadequate living conditions.

This means that landlords can be taken to court if they provide “poor and substandard living conditions” for students, Mr Skidmore explained.

In a survey conducted by the National Union of Students (NUS) in 2018, 40% of students that lived in privately rented property in the UK were forced to live with damp and mould on their walls.

Further issues included vermin and insect infestation which were faced by 20% of students. 16% reportedly lived with electrical safety hazards, and 9% with gas safety hazards.

While there are many landlords who do take their responsibilities seriously, for too long rogue private landlords have been exploiting vulnerable students by failing to provide even basic standards of living

Over a third of students admitted that they felt anxious or depressed due to their poor living conditions.

The NUS tweeted about the bill on 26 March, calling it “another major win for the NUS, on student housing this time, thanks to our Homes Fit for Study report”.

Eva Crossan Jory, NUS Vice President (Welfare), stated that the Homes Fit for Study report found 40% of student homes had one or more of the issues that the bill seeks to prevent in their houses.

Labour MP Karen Buck proposed the bill. Agreed on by both Houses on the text of the Bill, it received Royal Assent on 20 December 2018. It is now an act of Parliament.

It aims “to amend the Landlord and Tenant Act 1985 to require that residential rented accommodation is provided and maintained in a state of fitness for human habitation” and “to amend the Building Act 1984 to make provision about the liability for works on residential accommodation that do not comply with Building Regulations; and for connected purposes”.

“These new regulations make landlords more accountable, helping to improve standards, and students should use their powers to make sure landlords face justice where they’re not fulfilling their responsibilities,” Mr Skidmore said. 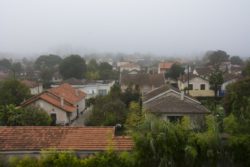 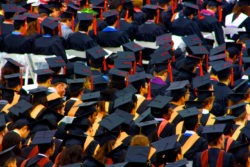