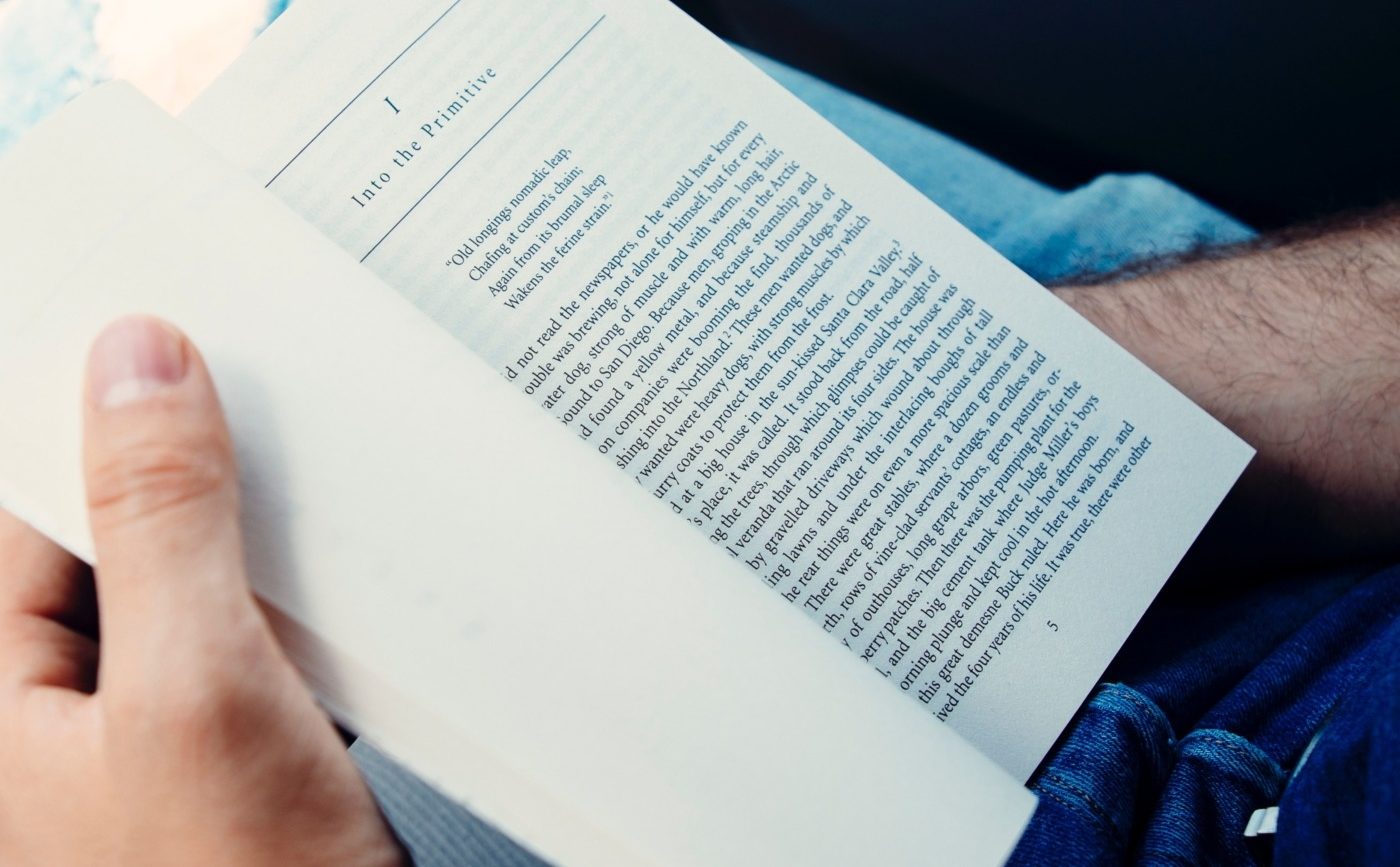 It’s important to specify here that in this case, ‘children’ is referring to the young adults or teenagers that are expected to read the latest YA novels – with the targeted market expected to be children between the ages of 12 and 18, according to most online definitions (namely Wikipedia – which, though in other cases would be considered a weak resource, offers the perfect insight to public perception of the genre – rather than the market reality).

However, there is a clear diaspora to be revealed in the statistics regarding the YA genre, famously the majority of people who buy and read YA are presumed to be over 18, just as often as those who are in their teens will read supposedly ‘adult’ novels. So, what’s really the problem here?

The problem we have of course is that Young Adult novels seem to serve a wider purpose than mainstream literature. We assume that YA novels are written with the purpose of educating younger people in their vulnerable years and so therefore in order for a YA novel to deal with sexual themes it must do so with an assumed notion of ‘correctness’.  But it is ‘correctness’ or the assumption of a ‘right way’ to deal with such themes that endangers younger readers the most.

Yes, authors should not be endorsing unhealthy relationships and unsafe, non-consensual sex, but surely that is all they should be doing with regards to writing or censoring sexual themes. This is not to say the use of content warnings is inadmissible – the use of content and trigger warnings (I believe) has been a heavily progressive shift in our consumption of literature, of particular significance to that which is aimed at a younger, more impressionable readership. However, we all know that censorship and the labelling of sexually explicit content has historically only been a corruptive force against queer and otherwise non-normative sexual acts.

YA novels are a great resource for bringing important topics into the educational space and I believe that erotica and sexually explicit novels can offer the same benefits in the careful hands of the right teacher (note the hesitation in giving the discussion of sexual themes to any teacher). Of course, I’m not advocating for the common use of the Fifty Shades trilogy in the modern literature classroom but rather for same considerations that Stonewall, The ALA Office for Intellectual Freedom, the We Need Diverse Books organisation and events such as Banned Book Week have been demanding for years. Better sex education, and the protection of diverse literature.

Censorship is not the catch-all answer to all our worries about protecting our impressionable youth. We need to give children and teenagers the right tools and the confidence to navigate sexually explicit themes themselves. Heck, they’re only going to turn to the internet and find a whole world of eroticism and pornographic imagery and if they don’t have the tools to understand and navigate these, we’ll only end up with another generation of ill-educated bigots, and teens who can’t handle the word ‘no’ (or the non-verbal clues that equate to the word).

With books like Jack of Hearts (and other parts) receiving great controversy in mass media for dealing with explicit gay sex and sex-positive attitudes towards BDSM, it should have been a teaching moment in many classrooms. It could have been a significant tool to use in understanding young queer sexuality, sex-positivity as well as non-normative sex practices in a healthy, and safe space. Unfortunately, we all know that for many marginalised young people, the classroom is the least safe place to be having such discussions, but, this shouldn’t undermine the importance of the accessibility of such texts in public and school libraries as well as in online formats – the availability of these texts should be of paramount importance to publishers and activists worldwide.

Education and providing young people with the tools and confidence to understand what it means to be sex-positive, to understand their sexual health and sexuality (or asexuality, for which even fewer resources are available), should be the priority in supporting teenagers and young adults, particularly at such a critical part of their development.