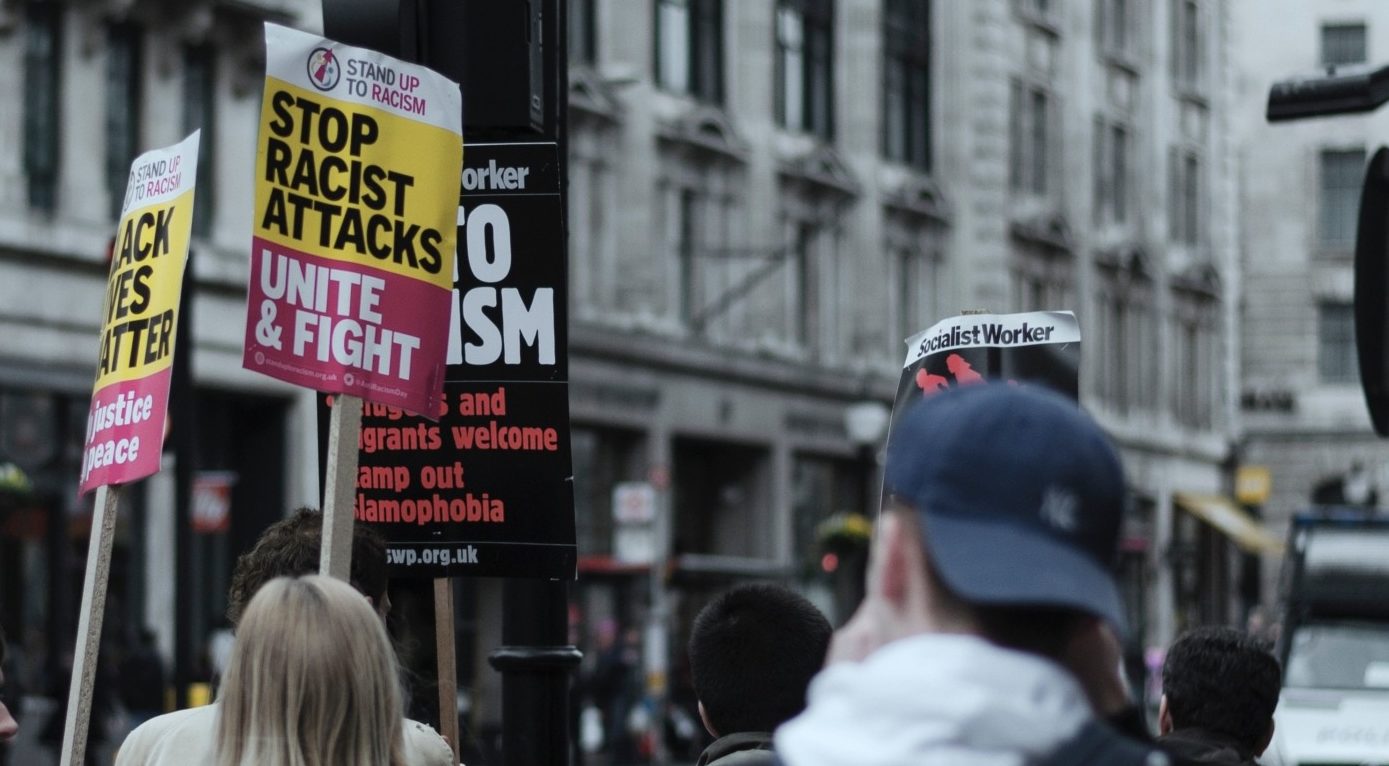 Problematic is a buzzword that often gets thrown around in the current political climate. Books are not exempt from this and the mud-slinging rage which has come to define the state of discourse in 2019.

Yet the word is frustratingly (and perhaps somewhat intentionally) vague and undefined: what exactly makes a book ‘problematic’? Somewhat obviously, ‘problematic’ implies that there is a ‘problem’ lying at the heart of the book – specifically, often a problem of social justice or message.

Perhaps it perpetuates and communicates stereotypes about women, racial minorities, or people of marginalised sexualities. Or perhaps it perpetuates a dangerous myth about the world which has wider negative impacts. Regardless, if a book creates a social ‘problem’, it’s ‘problem’-atic – the etymology is blessedly straightforward here.

Of course, identifying what makes something problematic is only half the issue. The other, and perhaps more substantive half, is how we respond to that problematic we now notice.

It goes without saying that this approach, while self-righteously satisfying, is somewhat misguided and problematic

There is a tendency for people who learn about what makes books problematic to recoil instinctively from them, to reject them now with the same fervour that they once embraced it, to let the former love fester to hate. It goes without saying that this approach, while self-righteously satisfying, is somewhat misguided and problematic.

No books exist that are unproblematic or entirely flawless – a fact compounded by the inherent subjectivity and flexibility of texts, and the myriad ways they can be interpreted. Give a first-year literature student 90 minutes and I’m sure they could slap together a halfway decent argument about why Wordsworth’s ‘Daffodils’ is secretly an affirmation of white supremacy, or why The Little Prince is an Orientalist statement of western hegemony.

When throwing out rotten beliefs that belong in the dustbin of history, we need to be very careful not to throw out the substantive baby with the problematic bathwater. The reductio ad absurdum of this trend of discarding the problematic in favour of the clean is easy to imagine: a sterilised world without context, history, or benefit-of-the-doubt.

By all means, call out old texts, and the sexist, racist, homophobic, and other problematic narratives they contain

None of this is to say that we should just tacitly accept all books, fail to consider them critically, or condemn their flawed narratives when we spot them and the harm they’re doing. By all means, call out old texts, and the sexist, racist, homophobic, and other problematic narratives they contain. But imagine the insight we would lose if we threw away Kipling’s ‘The White Man’s Burden’ instead of dissecting its racist ideology and as a vehicle to understand why and how we can never let this nonsense happen again. Much would be lost, and little would be gained.

There is a right way and a wrong way to read literature. The right way is balance between justice and preserving knowledge. The wrong way is to watch the past burn.