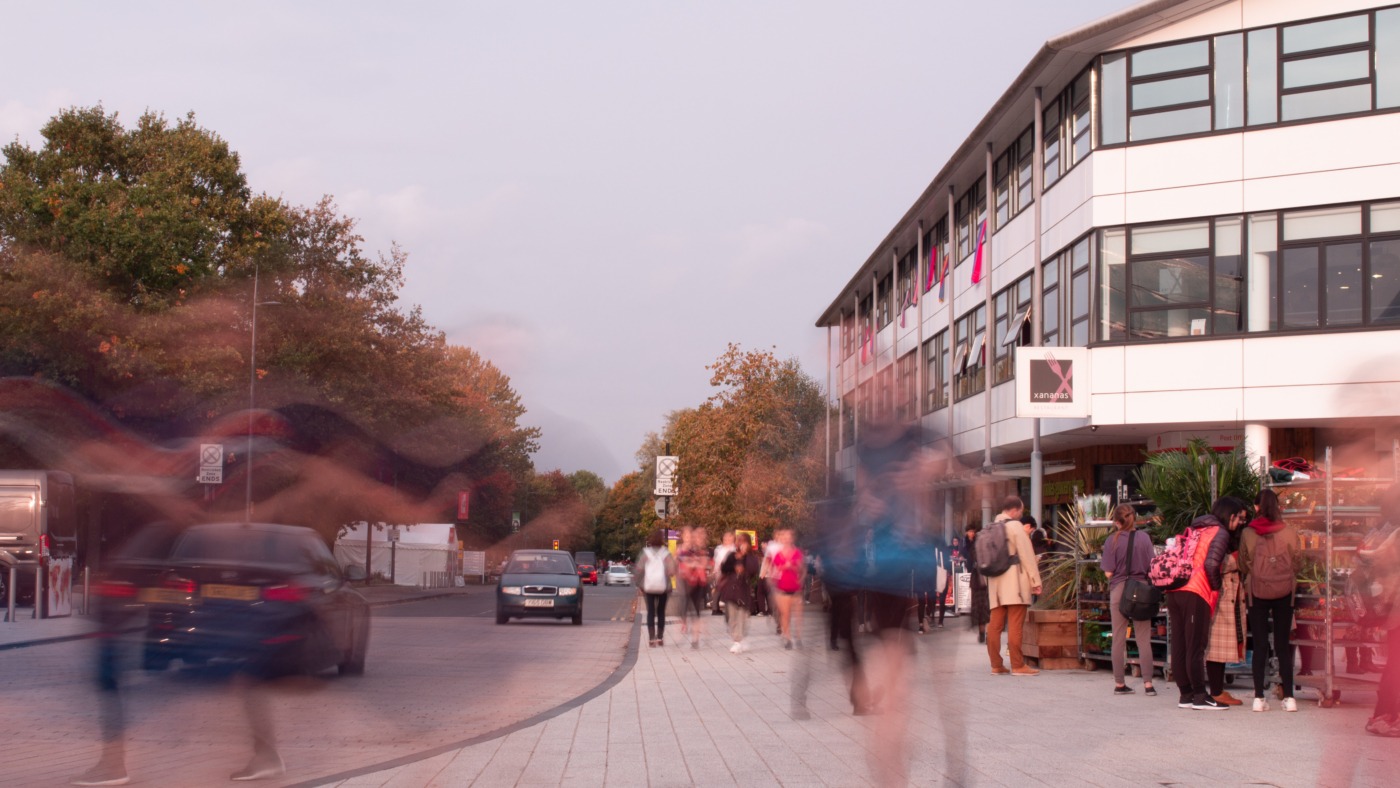 To Stuart Croft: The men’s withdrawal does not repair your reputation

The following is an open letter to the Vice-Chancellor Stuart Croft, written by one of the two female students who originally complained about the group chat to the University, after his announcement that the two male students involved who had their sentences reduced on appeal will not return to campus next year. She has asked The Boar to publish it on her behalf. The University were contacted for comment before its publication but did not respond.

I am writing in response to your most recent update regarding the personal decision made by the male individuals in question not to return to campus for the academic year 2019/20; yet again a decision I was only made aware of in the surrounding press and media storm and not personally as a complainant.

This decision, made by the two individuals to withdraw from your institution, does not repair your reputation, nor does it reverse any of the damage yourself and your senior management have inflicted on your students. When reading this statement, I was horrified to see that yet again I had not been acknowledged. I was horrified to have it reconfirmed that the University of Warwick and its senior management has absolutely no respect for myself and my fellow complainant and yet again, has failed in its duty of care to notify us of updates on this very serious and damaging situation. Therefore, I have decided to respond to your statement publicly, as it has become increasingly evident that this is the only time my opinion as a female victim seems to matter to you.

Throughout the entire investigation, outcome and subsequent media scandal, neither myself nor the other complainant has received as much as an email of acknowledgement from yourself or any of the University’s Senior Management team

Whilst learning that these perpetrators have chosen not to return to campus in the coming academic year has been the closest thing to positive news I have received throughout this traumatic experience, it was interesting to learn of your personal conversations with ‘the two young men concerned’. Throughout the entire investigation, outcome and subsequent media scandal, neither myself nor the other complainant has received as much as an email of acknowledgement from yourself or any of the University’s Senior Management team. No apologies, no support, not even the respect or consideration to think to notify us of the situation before the nationwide press did. Again, you have made one thing clear; this institution cares more about its irreparable reputation than it ever has done about the wellbeing and safety of its students.

You state that you are ‘continuing to listen to the views of students, staff and the wider Warwick community’ but unfortunately Stuart, you are not listening – you have never listened. Your empty words and generic statements will not be sufficient anymore. When I tried to communicate my concerns to the University, you responded with a dehumanising letter; refusing to acknowledge my complaint and refuting the impact this process has had on my mental health. You said I had insufficient grounds for my trauma to be taken seriously. You wouldn’t even take our complaint to the third stage of your internal processes. It is only now that your reputation and profits are on the line that you are finally taking this issue seriously. Even so, the fundamental lack of respect and understanding of how to treat victims prevails.

I deserved to be informed of this personally. I deserved a phone call, an email. I deserve to be acknowledged. You seem to forget that as complainants we are also students at your university. Your duty of care expands to us too, yet one year on and many press releases later there has not been one focusing on us.

Stuart – I am ashamed to be gaining a degree from your institution. But this summer, when I do graduate, I want you to know that it will be in spite of, not because of Warwick University.

A complainant who is finally being heard – by everyone other than you.

Note: The Boar contacted the University for comment before the publication of this letter.