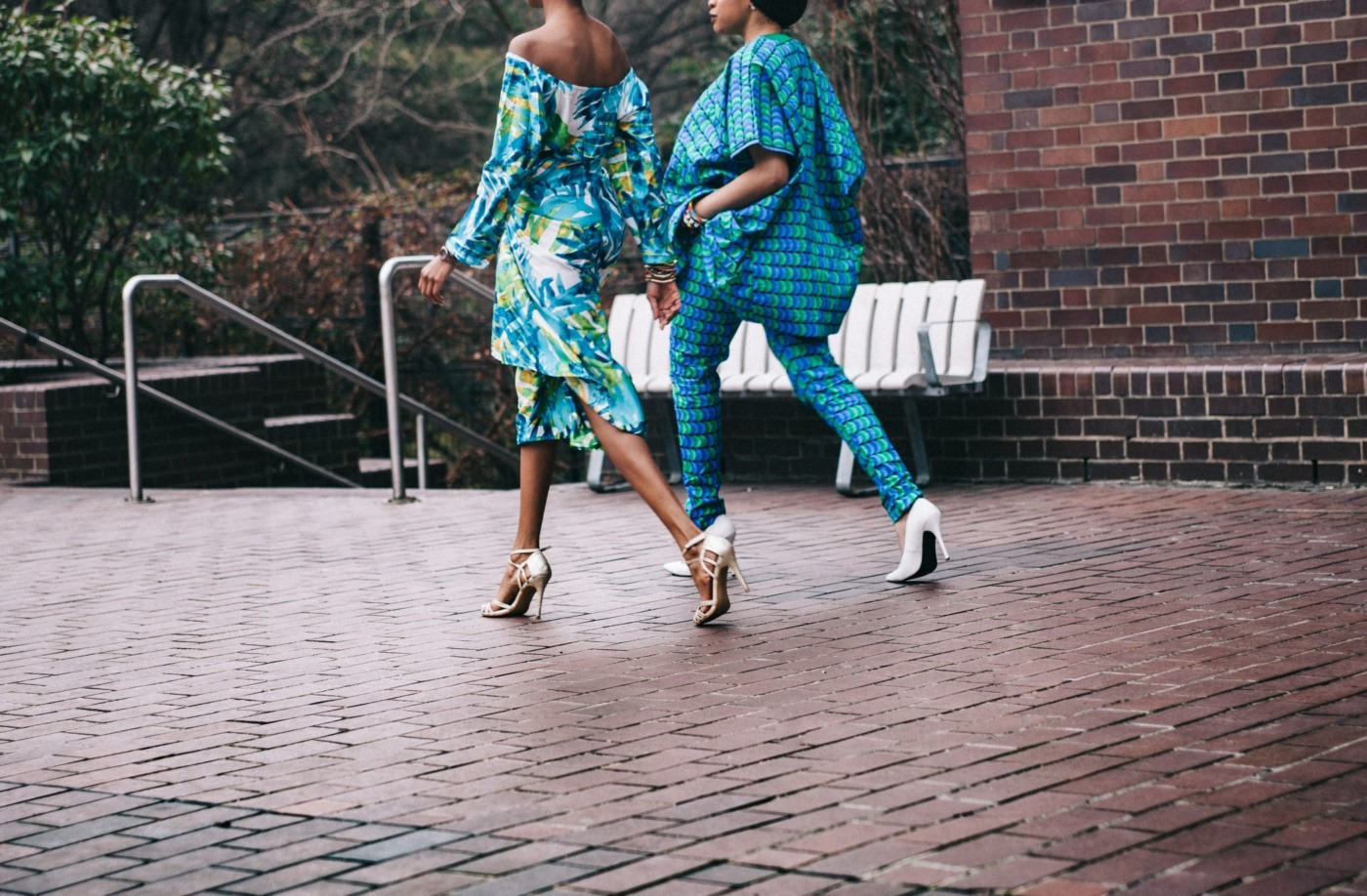 Is the fashion industry racist?

What is this season’s hottest fashion trend? Well, if you follow the news, it would appear that blackface is back – Gucci, Prada and a Katy Perry fashion collection have all recently been forced to recall products evoking blackface after a large social media backlash. Despite statements stating that it was not the intention of these products to cause any pain, it does beg the question of how (given their obvious racial links) they were ever okayed in the first place. Are these products indicative of an inherent racism within the fashion industry?
Fashion as an industry that ought to thrive on connectedness and reading social attitudes, yet it is surrounded by race rows and scandals. Last November, Dolce & Gabbana saw an event in China cancelled after they mounted an online promotional campaign that played into clichés and stereotypes about Chinese and Asian culture. In response, an insult-laden rant appeared on Gabbana’s personal Instagram account lashing out at China (calling it a “country of shit” and attacking it as an “Ignorant Dirty Smelling Mafia”), although Gabbana would later claim he had been hacked. Chanel scrawled a verse from the Koran across the bodice of a dress, and Dutch label Viktor & Rolf covered white models in black body and face paint, evoking minstrel shows of the past. There’s also a long list of Photoshop controversies in which black models and celebrities have had their skin lightened.

Qing Wang, professor of marketing at Warwick Business School, said: “Luxury brands used to be able to get away with provocative and eccentric ads that push the boundaries of our society and culture in the name of being creative and cutting edge. However, a long list of recent incidents have caused public outrage, suggesting that era is now gone, or that luxury brands have lost touch with public sentiment. What used to be considered ‘creativity’ has now turned into ‘bad taste’ or even ‘racist’.”
Perhaps these racial sentiments are stirred up because a lack of diversity in the industry. Within the Council of Fashion Designers of America, one of the fashion industry’s most prominent trade organisations, only 3% of the members of black. Last year’s New York Fashion Week featured fewer than 10% of black designers and 15% black models – this year’s event was praised for addressing questions of gender and climate change, but the only discussion of race was linked to designer Claudia Li’s use of an all-Asian cast for her collection. This lack of diversity crosses into the business side too, where few non-whites hold leadership positions.

I don’t want to paint a picture of an industry that is 100% racist – although progress is slow, some is being made, and a number of black people have recently risen to prominence in the fashion world. Last year, Virgil Abloh became the first black man to take on the role of men’s artistic director and Louis Vuitton, and Tyler Mitchell the first black photographer to shoot the cover of Vogue. Big name successes, however, do not necessarily translate into breaking down entry barriers for black people – in a recent story in New York Magazine,Lindsay Peoples Wagner spoke to more than 100 black people in the industry, all of whom shared stories of being overlooked, marginalised and insulted as part of everyday life. This manifested in forms both subtle (few stylists know how to style black hair) and overt (black style is frequently derided as ugly or “ghetto”).
Of course, we’ve treated the creation of these racial products as unintentional, but what if that wasn’t the case? Suril Patel, a fashion designer, has suggested that fashion companies create controversial products “on purpose” because “more sensitive subjects are more likely to be shared wider” – could fashion giants be gaming racist outrage to increase their media coverage and their website traffic? It seems to me a very cynical and callous view to take but, given the frankly incredible amount of obviously racial material the industry is creating, perhaps there could be something in it.

Fashion is a particularly important industry when it comes to social issues because, although its main business is shifting products, it also sells lifestyle, personal identity and self-esteem. Larry Chiagouris, marketing professor at Pace University, US, says of the industry’s almost regressive stance on race (especially in comparison to its progressiveness on other societal issues) that “the evidence clearly points to the fashion industry’s need to catch up with the rest of the world.” And it’s hard to see exactly how the industry can do that – certain attitudes are so ingrained that including more black people in the conversation won’t be enough in itself to change them for the better.