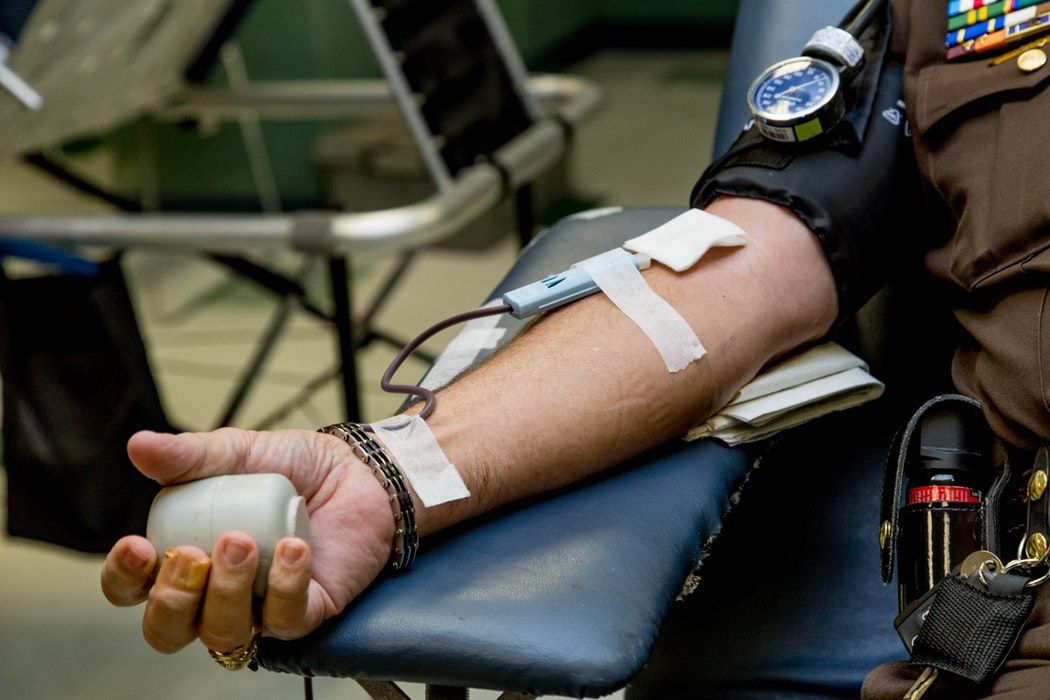 According to the Cancer Research UK charity, in 2018 alone, there were 9.6 million deaths in the world due to cancer, with someone dying in the UK every four minutes. The World Health Organisation has said that cancer is the second leading cause of death in the world. Current methods to treat cancer involve surgery to remove tumours, radiotherapy and chemotherapy but scientists are always seeking to find better and more effective methods of treatment with fewer and less unpleasant side-effects.

Iridium has been identified as having the potential to serve as another method for cancer treatment, which would involve the use of photodynamic therapy. This therapy requires photosensitizers which are chemical compounds that produce oxidising species when illuminated and kill the cancer cells. Researchers at the Universy of Warwick, as part of an international and multidisciplinary team, have identified that albumin, a protein in the blood, bound to an organo-iridium compound makes an excellent photosensitiser.

Iridium has been identified as as having the potential to serve as another method for cancer treatment, which would involve the use of photodynamic therapy

The effectiveness of iridium towards killing cancer cells selectively was reported by The Boar in 2017 when Professor Peter Sadler’s group along with colleagues at Sun-Yat Sen University in China identified the effectiveness of iridium for photochemotherapy. Now this potential form of treatment will be entering pre-clinical trials. Dr Cinzia Imberti, from the University of Warwick, has said that this is the early stage of progress but the team looks forward to where the pre-clinical developments lead.

Albumin is a blood protein abundant in the blood serum and binds to a wide range of biologically and clinically important molecules. A special chemical coating was used to bind the iridium to the blood protein. The resulting compound also glowed brightly as phosphorescence of the iridium complex was enhanced upon conjugation with the human serum albumin (HSA) so its passage into cancer cells could be tracked. In this way, cell death could be followed in real time using microscopy.

These iridium compounds have been found to be able to penetrate the nuclei of cancer cells and attack them from within. When the compound is irradiated, it transforms the triplet cellular oxygen within the cell into singlet oxygen which is a lethal form and leads to cell death. Optical fibres can be used to selectively target cancerous cells and leave healthy cells unharmed. In this way the treatment can be applied locally, and Professor Sadler remarked that this technology, if it could become a clinical practice, would enable treatment of more resistant cancers and the side effects of chemotherapy could be reduced. The high selectivity of the method also provides the benefit of being able to administer it at a lower dose.

Iridium is dubbed the dinosaur metal as it came from the asteroid that landed on the Gulf of Mexico 66 million years ago. This dinosaur metal now may just pave our way to beating cancer. The paper was published in Angewandte Chemie and classed as a very important paper, so depending on what the pre-clinical trials yield, we may be killing cancerous cells using iridium compounds in the future.