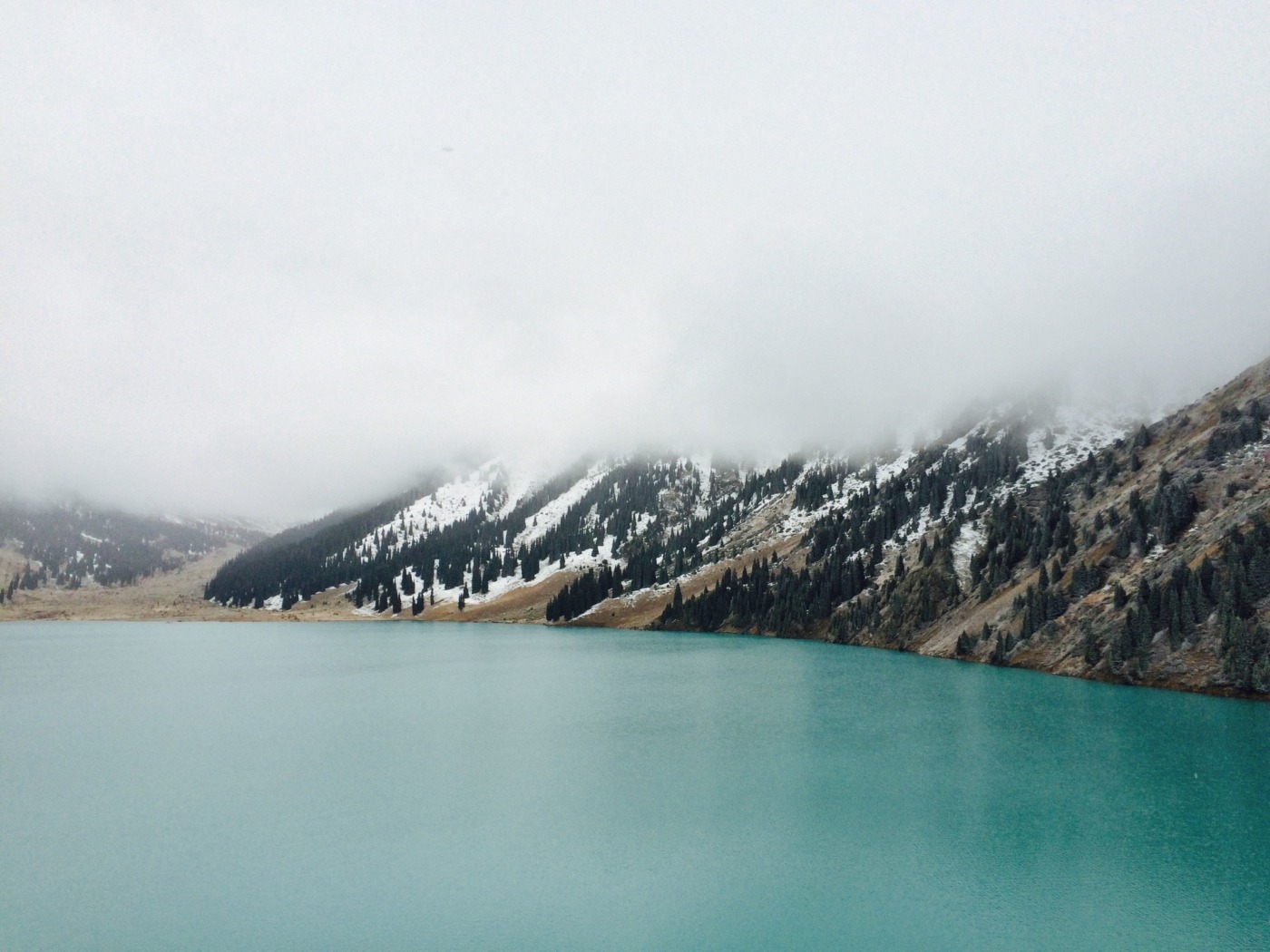 We spoke to Réka Bartha, a coordinator for the Central Asia Forum, and Alua Kulzhabayeva, a member of the speaker’s team, to find out more about this year’s forum and discover why learning about Central Asia could be so beneficial to Warwick students. Inspired by the Cambridge academic-run forum, the Central Asia Forum is the first student-led conference of its kind.

“For us, we are organised by students, for students from all backgrounds. For those who have a knowledge of the region or have never heard of the countries within it, we try to invite as many speakers from cultural and academic backgrounds as possible to get a holistic view of the politics, history, economics and culture of the region. We want to give as wide a picture of Central Asia as we can,” Reka explains.

For her, this exposure to the region began last year: “I knew about the countries, but not much. My friends introduced me to the Central Asia Forum, and we joined together. I saw the series Dictatorland and immediately knew I had to join, especially as a Politics student. I was on the speaker’s team last year and learnt more about the history of the region.”

Alua, on the other hand, is originally from Kazakhstan, but never realised the differences between the Central Asian region and other areas of the world until coming to the UK: “My first experiences of explaining where I was from to people here was very strange. I would explain that I am from Kazakhstan and get questions on whether I was from China. This has changed a bit over time but (knowledge of) the region itself is still limited compared to the knowledge people have of the United States or Europe. I was talking to a friend a few days ago who said he never realised how large the region actually was. In fact, it is the size of Europe.”

Now in its second year, the team behind the forum soon realised how keen people from the region and those researching its history were to share their knowledge. “Last year, we didn’t have any background at all and the speakers and academics helped us in any ways they could,” Bartha highlighted, before adding that it was great to see an interest. “With so much change in the region, including the first free and fair election of Kyrgyzstan in the past year, you can see why there are so many people interested in learning more.”

There are different regimes, form of democracies are developing

Reka was particularly keen to share her interest in the region’s diversity, a central focus of the forum. “The whole region is a unique case. There are different regimes, form of democracies are developing. Tajikistan built the largest statue in the region just to highlight the power of its leader.”

“Culturally, the countries are like hidden jewels. There are so many relics from the Soviet ruling, with the Uzbek mosques and mausoleums. There are so many things to learn about – especially when looking at the desire to keep within the Soviet tradition while still expanding into Westernized society. It is interesting to observe how the area is mimicking the history of countries before it.”

The theme for this year, transformations, highlights just that. “We wanted to give a very broad theme, to not limit (ourselves) to Economics and Politics. There is a grand-scale transformation, ranging from travel to economics. (Central Asian countries) are becoming more self-reliant, but are still opening up to foreign investment.” For Reka, this can be seen through the One Belt, One Road Project and the Silk Road.

From researcher perspectives, these initiatives can be quite controversial: “It is quite ambiguous, how these interactions will affect International Relations. We don’t know what the implications (will be) on the cultures and identities of the countries. We’re inviting a lot of speakers to talk about that.” The Forum will also host “an ambassador’s roundtable featuring the Uzbekistani ambassador, the Kazakhstan ambassador and the Chinese counselor to discuss the Belt Road initiative with a moderator from the Cambridge forum”.

Students can get involved via two different platforms. The first, the forum, will be held on February 16, which includes lectures, seminars and Q&A sessions at the end: “It gives you the opportunity to interact with different organisations and ambassadors, as well as academics”. The second is the website and social media presence, which gives students the opportunity to be directly engaged with the topic: “We really want to build bridges between Western cultures and Central Asian ones. We have had articles discussing Central Asian rap, economy, and different identities.”

For Alua, being part of the society allowed her to understand the behind the scenes efforts of organising a conference: “Since it is entirely student-led, you understand how to write professional emails, organise meetings and encourage people to join you. It gives you the chance to visit events that we would otherwise not be able to. For example, we went to a conference where ambassadors were discussing the relations between Europe and Central Asia. As the only student group invited, it felt exclusive. It’s an environment we would never be exposed to otherwise.”

For Reka, the comparisons to her home country were extremely unique: “My home country was also Soviet territory for some time. The similarities between my people and the Central Asian people is fascinating, and it will be interesting to see how they will develop compared to countries who are a few years ahead. You draw comparisons to people from home.”

“Hospitality was not something that we emphasise necessarily, but it is a large part of our culture. Last summer, I invited my friends from the UK to Kazakhstan to show them the country. Before they came, my grandparents told me that they would be happy to move out to allow my friends and I some privacy. My grandmother came over every day and cooked for us. It amazed my friends, but this hospitality and kindness feels like part of our culture. For people of my grandparent’s generations to see how their country is transforming, they would be happy to open up their home to allow people to see their homeland.”

Similar traditions occur all over the region, including at the Nomad Olympics. In this mini Olympics, locals from the area would give up their homes and set up yurts for the tourists.

“For me, as well, the similarities between different regions fascinate me. I didn’t know facts about my own country and its surroundings. I was reading an article on our website with the fact files of the different countries and was amazed. As someone who grew up in the region, I had never been told these things, not even by the news. It’s been a new resource for me.”

While travel is relatively new to the region, there are initiatives to encourage tourism: “There are two British girls who form the duo in ‘Women Behind the Wheel’, who went around the region to explore the lives of Central Asian women. There’s the incredible ‘Gates of Hell’ that was released when the Russians tried to release some oil, which opened up a natural gas pocket. Scientists burnt it and it has continued to (burn) since the seventies. The agriculture is often untouched as well, so there is so much to see.”

Even though there are so many opportunities for the region to diversify, there are some potential drawbacks involved. According to Alua, “The transformational period for some of the countries in the region took centuries. The transition into the USSR, then the transformation into the current governance, now for some into democracy… these have taken time. There’s a clash between generations because of it. Older people look back at their past and think nostalgically of the united front. The new generation appreciates that, but wants to find new opportunities for themselves. Ideally, we would want a mixture of both. You could see some similarities to Brexit, but there are more economic and environmental challenges. There’s lots of investment in the region, but this isn’t without political challenges. For many people, we can trace our bloodlines back to tribal beginnings, alongside the stories and legends of my ancestors. Whilst we are able to identify ourselves, it also holds us back from transforming. It will be interesting to see what the expert takes on it are.”