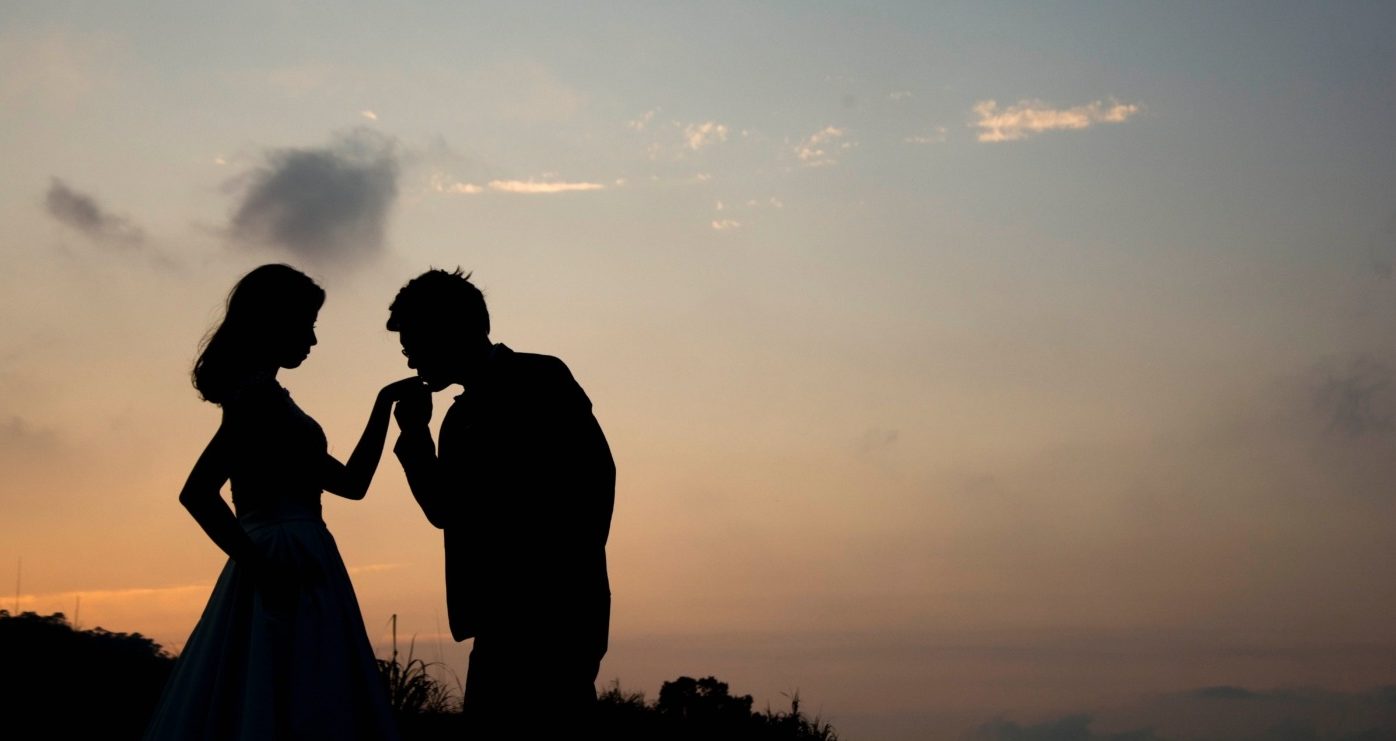 Romance books are often associated with unoriginal, repetitive, uncreative pulp fiction.  No doubt, there are many with considerably little artistic value but the ‘classic’ ones are about so much more than just a pretty girl falling in love with a handsome boy. So here I am, constantly called ‘Miss Romantic’, to convince everybody – particularly the one who got me the name – that the romance genre is the greatest of them all.

The genre goes back as far as the ancient times, with the earliest surviving Greek romance novel, Chariton of Aphrodisias’s Chaereas and Callirhoe. In the 12-13th centuries romance started to mean purely the texts written in the vernacular (instead of Latin). In the zeitgeist of the Middle Ages, the romances were all about chivalry, adventure and heroism. The genre became associated with love and passion only in the Victorian-period. Samuel Richardson’s Pamela, or Virtue Rewarded from 1740 is considered the first “real” romance.

My personal favourites came decades later. Firstly with the works of Jane Austen, who took the English society of her own time to pieces, presenting the reality of social interactions with humour and sensitivity, doing this all through romance novels. Austen’s works are closely followed by those of the Brontë sisters, as I can’t imagine more powerful words about love and gender equality than the ones Jane Eyre shouts at Mr. Rochester in Charlotte Brontë’s most famous work, Jane Eyre.

Ever since L. M. Montgomery created Anne Shirley’s extraordinary character, she has been teaching young girls to dare to dream, and dare to be different in a world of conventions and restrictive traditionalism. E. M. Forster is also concerned with feminism and the relationship between men and women in the 20. century, both in A Room With a View, and Howards End.

I must admit that I haven’t read many modern romances, but I can see that they continue to address real life issues and offer helpful advice. Often they present situations all readers can relate to and they either give direct solutions or highlight the fact that life is there to enjoy and to laugh at.

Even if you are a sceptic, give romance another chance and read it with an open mind

One of the greatest criticisms against romance is the sugar-coated reality they present, generating false illusions of both relationships and life in general. But even these novelists criticise romance. For example, Austen in Northanger Abbey, where the heroine gets into all sorts of trouble due to her overflowing enthusiasm for romantic novels. Feminists, for example Mary Wollstonecraft and George Eliot, criticised romance for detaining women from realising their unsatisfactory positions in real life.

As long as you do it in moderation, it doesn’t hurt to disappear in a world of fantasy and daydreams for a couple of hours, as far as I’m concerned. Escapism is not a crime, and it is especially soothing in today’s political, social and cultural climate.

Even if you are a sceptic, give romance another chance and read it with an open mind. Instead of generalising the genre, focus on its specific works, and evaluate them individually. A happy ending never hurt anybody and, who knows, you may realise something about your own relationship and life through it. Romance is everywhere anyway, in Jane Austen, in Nicholas Sparks, even in this article. So don’t fight it, embrace it.