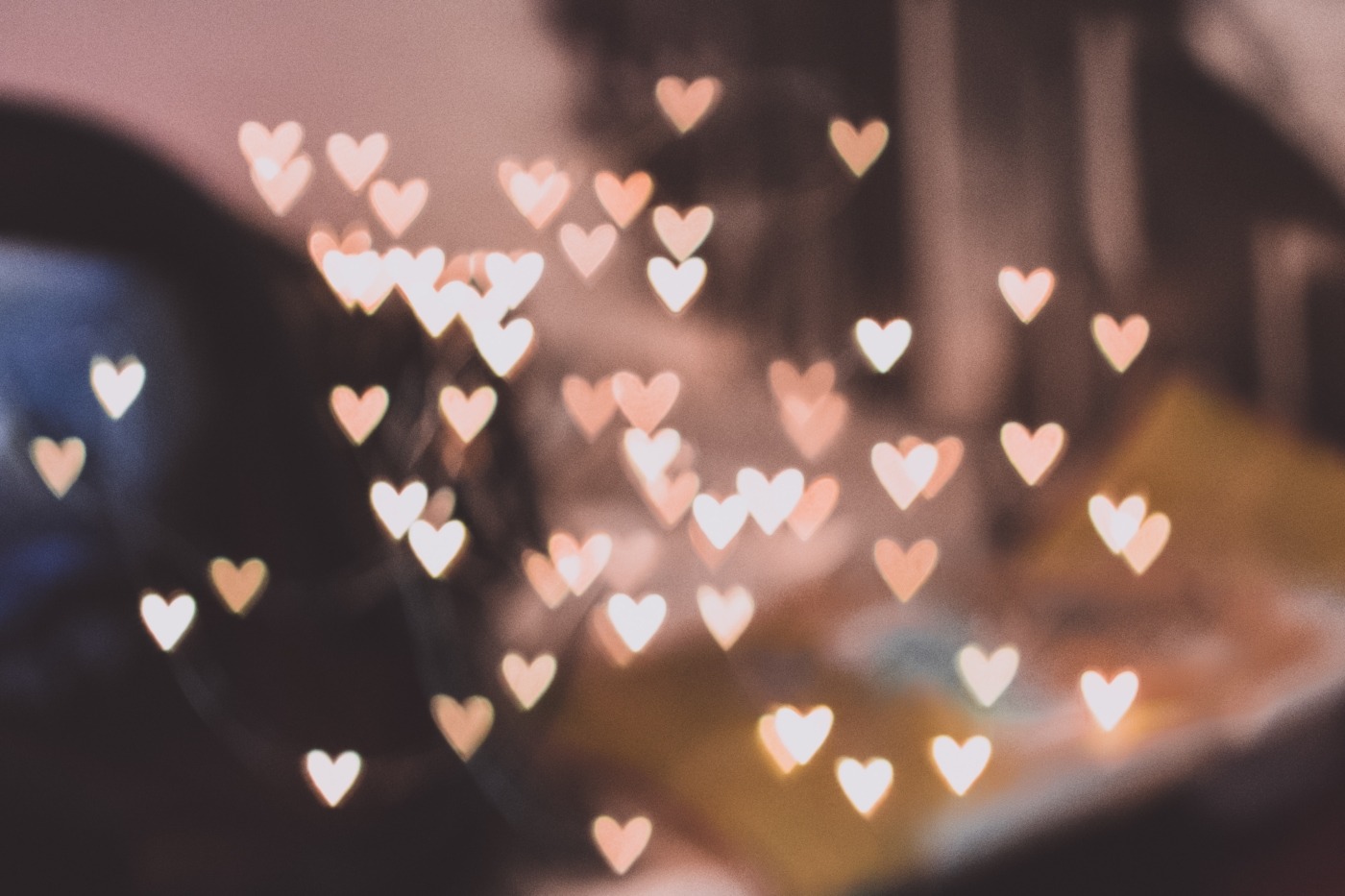 By Jasmine Walker
Feb. 10, 2019
Posted in Lifestyle, Relationship and Sex

Valentine’s Day is right around the corner, but is this cause for celebration? For the more cynical, and let’s face it – single, among us, February 14threpresents an opportunity for smug couples to publicly flaunt their relationship status.

Those who are single, but would rather not be, have to suffer through a day where excessive PDA, grand romantic gestures and soppy Instagram posts are suddenly socially acceptable. Meanwhile, the happily single look on in dismay as their friends are consumed by Valentine’s Day mania.

I feel the most pity for couples who have to face both the ire of their single friends, as well as an unhelpful amount of pressure to live out their romantic dreams on Valentine’s Day.

being anti-Valentine should not equate to being anti-love

More worrying is the popularity of the idea that someone can become stuck in the friendzone. These terms and sayings suggest that being friends is somehow lesser than being boy/girlfriends and presents friendship as a down-grade to being in a relationship.

So it seems that as a society we are missing the opportunity to celebrate platonic love in a positive way (rather than as a protest against Valentine’s Day). Here is the good news though: we need search no longer for an alternative Valentine’s Day. Introducing ‘Galentine’s Day’, celebrated between friends on the 13thFebruary. Considering that the term ‘Galentine’s Day’ was only introduced in 2010 by Leslie Knope (Amy Poehler’s character in Parks and Recreation), it has gained considerable cultural traction.

Although Leslie Knope’s ‘Galentine’s Day’ revolves around women’s friendships and consists of husbands and boyfriends at home in favour of a ladies boozy brunch, there is no reason why men shouldn’t celebrate this revolutionary holiday too. In fact, men may even benefit more from this opportunity to celebrate each other and recognise how important their friendships are.

The best part of Galentine’s Day is that it does not compete with Valentine’s Day. Rather, it is legitimised as its own celebration on a separate day which certainly contributes to its popularity. 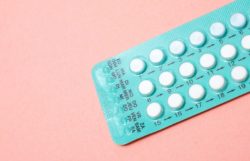