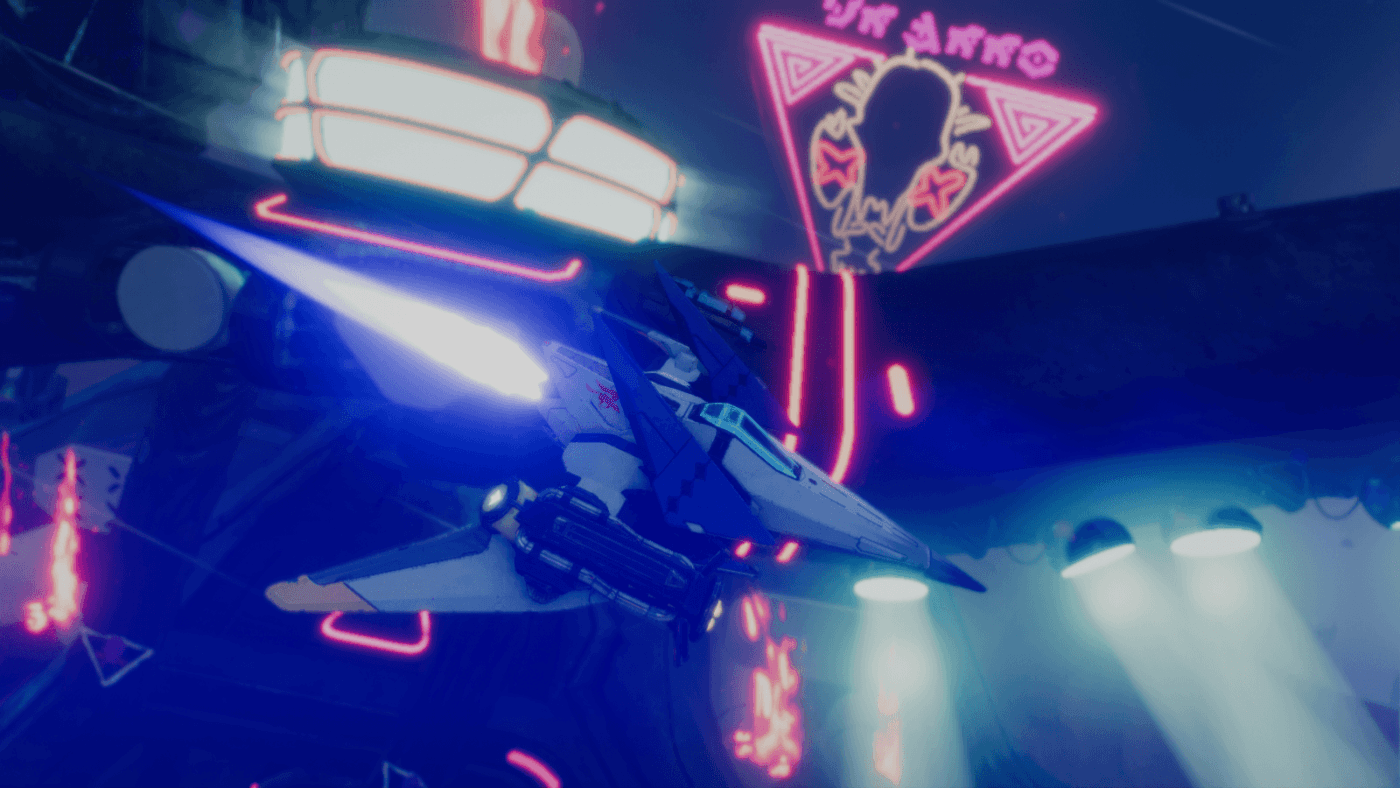 A speedrun of Interactive Futures 2019

Interactive Futures and all of its organisers sought to bring together the best of Leamington Spa’s gaming community in a celebration designed to raise awareness of the community to the general public who may not have otherwise been aware of what gaming wonders were made on their doorstep.

The expo hall brought together a variety of studios from big ones like Sega, Frontier, Sumo Digital, and Ubisoft, to the indiest of the indie like Ghostboi studios who sought to redefine the way we interacted with games by changing the interface with some unique homemade hardware. It also had those from the periphery of gaming, Warwickshire College and its courses, VR groups like Rivr and Wright-Hassall (lawyers who specialise in digital law). There was a sense of unity about the place, particularly after they handed round the complimentary Kopparbergs. The event didn’t just gather developers from Leamington Spa but also companies from all parts of the UK and Europe. Frontier, who are based in Cambridge explained their reasons for making the commute: “Of course we’re looking for talent here but given this festival is in its first year it feels good to support the industry and be able to show off the work we’re doing.”

During the talk “Reaping the benefits of working local within a global company” local industry leaders Paul Twynholm from Sega Hardlight, Mike Brown from Playground Games, Chris Coates from Ubisoft spoke of the significance of co-development and collaboration being one of the many benefits of being part of a large games company. Twynholm particularly noted the sense of a separately forged identity within the Leamington cluster despite being under the prolific and historically popular brand and company name Sega.

As promised, accessibility was a prominent feature within the event and speakers such as Lynsey Graham of Midoki, Mark Friend of Playstation, Barrie Ellis of Special Effect, and Ian Hamilton of the Games Accessibility Conference all came together to give talks and start an open conversation about the importance of accessibility as a basic games design requirement. It was clear that this weekend was foremost about raising awareness of, not only the Leamington cluster alone, but also of the importance of such wider discussions of game development in fostering a community that is welcome and forward-facing.

Saturday (February 2) was a day specifically targeted for public access. The talks explored broader concepts within the games industry such as “Women in Games”, which celebrated the works of women in many different positions in the games making process whilst critiquing the problem of representation and recognition, by and in, the wider games audience. Video game presenters and journalists Shay Thompson and Elle Osili-Wood, alongside Harinder Sangha (Operations Director at Sega Hardlight) and Helena Santos (Technical Manager at Lockwood Leamington) held an open and welcoming discussion about their experiences in the industry that filled the main hall.

Overall the events of Interactive Futures seemed to carefully nail the line between making an accessible and communal festival whilst ultimately challenging the industry and raising important discussions needed in the making of a brighter games future. With triple A companies alongside independent developers showcased, it was certainly a celebration of the Leamington cluster at its best.

If 2019 is anything to go by, the Interactive Futures is only just getting started.  And with Jordan Erica Webber and Will Freeman returning next year as compères and the infamous Brenda and John Romero confirmed as headline speakers. Bring on 2020.