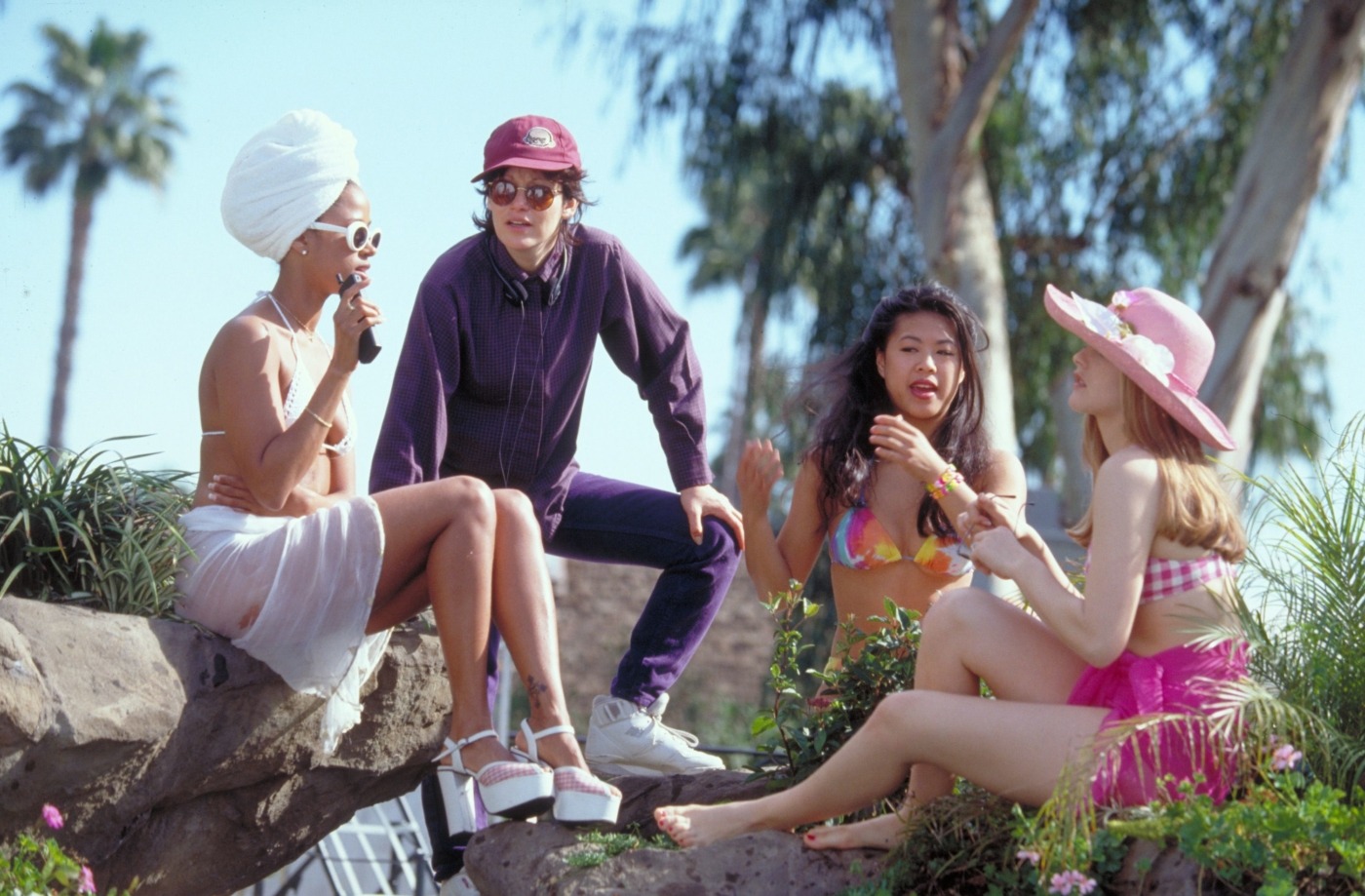 Whether it’s date night, an excuse you used to avoid leaving the house in sub-zero temperatures or just because it’s a Tuesday afternoon, it is difficult to escape the allure of a good ‘chick-flick’. However, with the hundreds of movies being added to streaming services such as ‘Netflix’ and ‘Amazon Prime’, it can often feel like an impossible task to find a movie to watch. To ease your pain, I’ve compiled what I believe to be the five ultimate chick-flicks. It doesn’t matter if you are in the mood to cry, laugh or just enjoy the beauty that is the young Hugh Grant – this list has you covered.

Nothing that stars Mila Kunis or Kristen Bell has ever really failed me. Co-starring Katherine Hayn, Bad Moms deserves a top spot on this list. Centred on the unlikely friendship of three very different mothers, Bad Moms offers a raunchy comedy that doesn’t fall into stale tropes. It is a modern take on motherhood complete with trials, tribulations and the rejection of the ‘perfect mum’ ideal. Though it is filled with iconic one-liners and often lewd discussions, the directors successfully intertwined moments of genuine vulnerability, showcasing the talents of the leading actresses. Bad Moms is perfect for people who want a genuine laugh from mums taking back control.  Easily one of the most enjoyable movies I have watched in a long time.

One of the most iconic films ever made, neither Julia Roberts nor Hugh Grant disappoint in this beautifully crafted movie. This is the film that brought us the heart-wrenching dialogue: “I’m just a girl, standing in front of a boy, asking him to love her” and reminded us that though it may appear that celebrities live lives full of glamour, they are people too, burdened by the same vulnerabilities. It is undoubtedly cheesy, but in the best way – it is intensely romantic and heartfelt, interspersed with comedic moments and the kind of glossy outlook on London that makes you forget about your own problems. It stars the young Hugh Grant – what more could you want?

Where do I begin? Clueless is one of my all-time favourite movies. From the moment ‘Cher’ used her automated closet stylist to pick out what is easily one of the trendiest outfits I have ever seen, Alicia Silverstone’s character captured my heart. Though she is a popular and often ditsy blonde, her intelligence and kind heart are the traits that you are left remembering. Clueless is enough to satiate your desire for a return to the 90s and does so in the form of a satirical parody of rich teens’ lives. The fact that she has almost single-handedly influenced current fashion (re: all those yellow plaid mini skirt and blazer combinations flooding ‘Primark’, ‘New Look’ and ‘Missguided’) should be enough motivation to watch Clueless and discover where it all began.

Bring It On (2000) – directed by Peyton Reed and Felicia Day

Please do not think that any of the sequels to this movie are even close to the original. I challenge you to watch Bring It On and not have to fight the irrational urge to move to an American high school and pretend to be a sixteen-year-old cheerleader. It’s everything modern audiences will despise: the traditional antagonism between a white, blonde cheerleading team from a privileged school against a coloured team from a poorer area; the highly sexualised portrayal of cheerleaders; cliched teenage romances – but that’s exactly what makes the movie worth watching. It recognises the talent that young women of all creeds can possess and the lengths to which they have to go to recieve appreciation. If nothing else, watch it for the dance routines and insanely memorable cheers.

It’s nice watching films starring teenagers that were set in the 90s or 00s. But there is nothing like watching a movie starring teenagers written in 2018. ‘Lara Jean Covey’ is one of the most genuinely relatable characters we have been given in a long time. Though her love life is still one that many of us can only dream about, her unabashed sweetness and quirkiness is undoubtedly endearing and the contemporary take on teen dating resonates with all viewers. Yes, this film uses the classic framework, but it embraces the archetypes and modernises them. I mean, if you want a good, wholesome dosage of Noah Centineo, skip Sierra Burgess is a Loser and watch this pastel-tinted, sparkly movie that has already amassed a cult following. 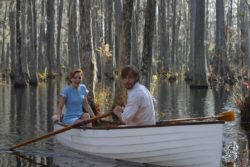 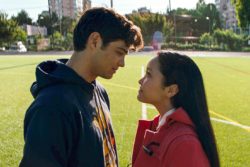