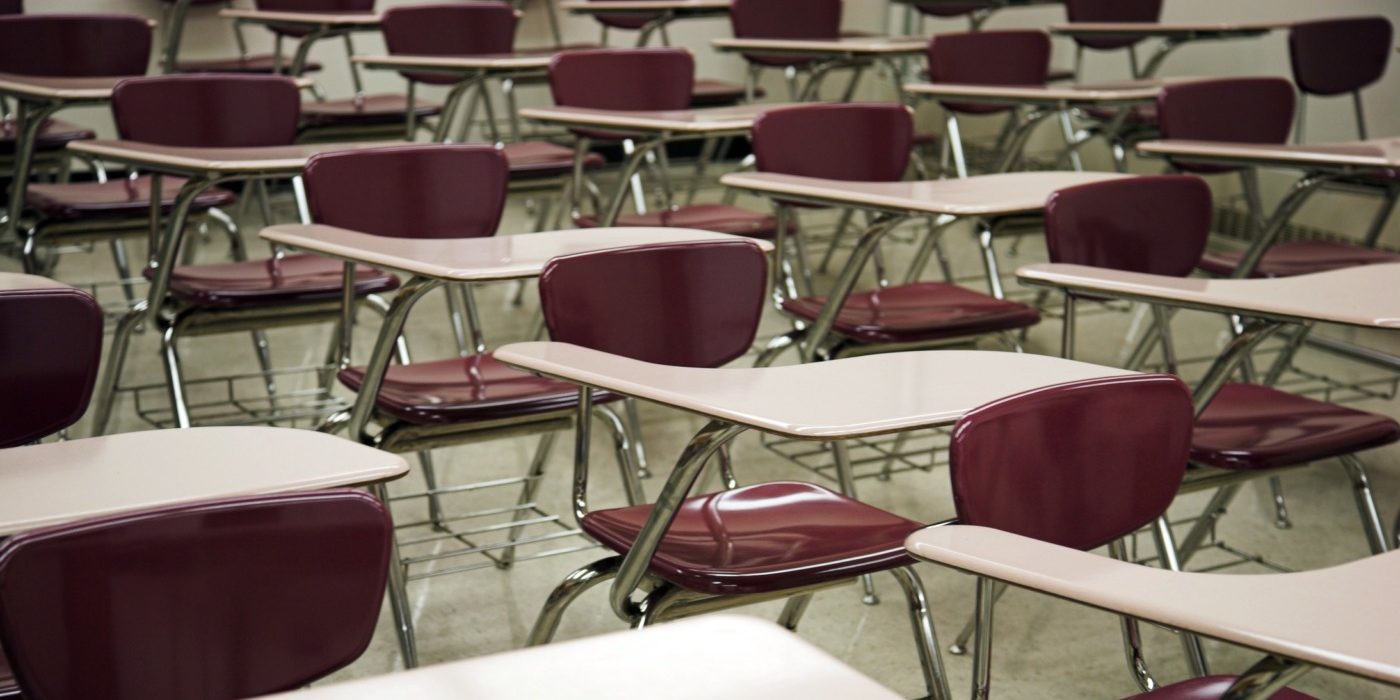 New official figures have revealed that the Conservative Party’s education reforms are giving private school pupils a higher chance to enter further education and various careers by allowing them to sit easier GCSEs.

According to The Guardian, 91% of international GCSE entries in the English Baccalaureate subjects such as English, maths and the sciences were in private schools in 2017-18.

In response to a parliamentary question, Labour MP Lucy Powell stated: “State school pupils have been treated like guinea pigs while many independent schools have gamed the system, insulating their institutions and their pupils against these changes, keeping the easier international GCSEs completely, or waiting for the new GCSEs to bed in before opting to enter their pupils on to these courses.”

State schools have been hindered from using the same IGCSEs by the Department for Education (DoE), which says that in the year in which a reformed GCSE subject is first examined, the equivalent IGCSE subject will be removed from Key Stage 4 performance tables.

A spokesperson for the DoE acknowledged that the new GCSEs used by state schools were tougher than the IGCSEs used in private schools. He stated: “International GCSEs have not been through the same regulatory approval and quality control as the new gold-standard GCSEs.

“The new GCSE qualifications have been reformed to provide more rigorous content, so young people are taught the knowledge and skills they need for future study and employment.”

Geoff Barton, the general secretary of the Association of School and College Leaders, said that the blame should not be put on private schools as they were within their right to opt for IGCSEs instead.

He stated: “This issue highlights the mess the government has made of the qualification system. It’s only a few years ago that Michael Gove was encouraging head teachers to introduce IGCSEs into their schools because it was seen as a better qualification than the GCSE.”

Figures from The Guardian have revealed that private schools such as the £37,296-per year Sevenoaks School or the £17,040-per year Abbey School have enrolled their students into taking the IGCSEs for all subjects.