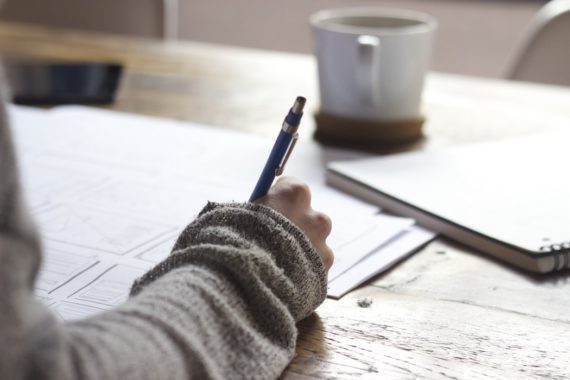 In Brampton Manor, a state school located in east London, 41 students have secured an offer to study at either Oxford or Cambridge this year.

Despite being in one of the poorest areas of London, the Newham-based school’s outstanding results this year are giving competition to top-achieving private schools in the area.

In 2014, only one student received an offer at Oxbridge from the school, this number increased to 25 in 2018.

Furthermore, out of the 41 students, the majority are from ethnic minority backgrounds and two-thirds of the pupils will be the first from their family to enter higher education.

Dr Dayo Olukoshi, the academy’s executive principal stated to The Guardian that: “Our vision has always been to never put limits on what our students can achieve, and I think these offers reflect just that.”

Further commending the students’ work ethos and dedication Sam Dobin, the director of the sixth form added that: “We are absolutely buzzing as a school. The students are amazing – I get in at 7am and there will be 80 or 90 already there working.

“That’s how they do it. It’s not some sort of miracle.”

– Sam Dobin, the director of the sixth form

One of the highest achievers is Dorcas Shodeinde, who has secured an offer to study Law at St Catherine’s College, Oxford University.

She told the BBC that: “Both of my mums were so excited”, having been in care since she was 14, “first I rang my foster mum and then I rang my actual mum”.

According to facts from the BBC, only 6% of those in care are able to attend university.

Rama Rustom, who also received an offer to study English at St Hilda’s College, Oxford, came to the UK as a refugee from Saudi Arabia in 2013.

“For me, this offer sets my family on a new path. In my culture, women are traditionally told to not pursue education. I’m trying to prove that girls can do it too,” she told The Guardian.

Victor Idowu will be the first member of his family to attend university. Having been a recipient of free school meals and raised by a single-parent, he commented saying: “This is something that I have wanted my whole life. It’s made my family really proud.”

He has an offer to study medicine at Selwyn College, Cambridge.

The school contains a study centre which opens from 06:00 to 19:30 as well as a team of five Oxbridge graduates dedicated to the university admission process. “This is where we choose to invest the money we receive from the pupil premium”, stated Mr Dobin to the BBC talking about the school’s mission to bridge the attainment gap between disadvantaged pupils and their peers through the additional funding for state schools in England given by the government.

“We need to shake off the idea that Oxford and Cambridge are just for an ‘elite’ couple of students and encourage everyone to apply”. 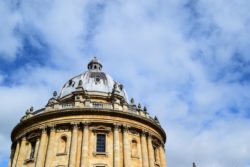