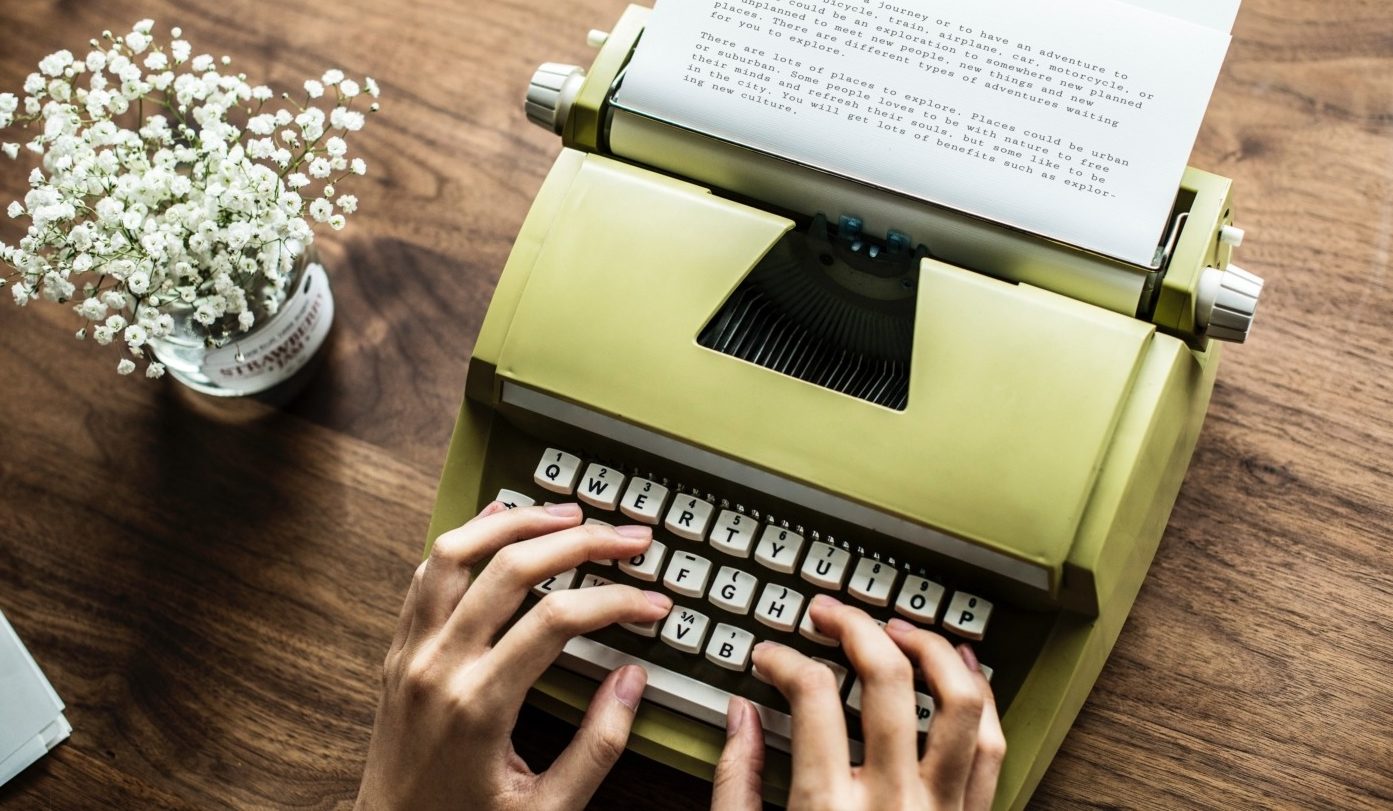 Why is it that female writers often face more scrutiny over their personal lives than their work? The relationship between reader and author is, for the most part, ever-evolving but it would seem that the relationship specific to female authors and their audiences has reached an impasse.

Despite women’s contributions to literature becoming increasingly acknowledged and encouraged over the past few centuries as well as the rise of social media as a new form of communication, it would seem that female authors are still restricted by assumptions based on their gender.

Speaking recently to The Guardian about her latest work, Exposure, Olivia Sudjic discussed her thoughts about the types of exposure female writers experience and how they could be reclaimed by women actively representing themselves on social media. Sudjic remarks upon how it is only very recently that women have been met with anything other than ruin or derision when sharing their work.

It seems that a model for a positive dialogue between female writers and their readers is missing, which limits interaction and understanding. The literary criticism women receive, compared to that of their male counterparts, often focuses heavily on the possible autobiographical interpretations of their work and the ways in which their work is limited by their gender.

The personal criticism based upon their motherhood, sexuality and emotions prevents work being appreciated and examined for its style and content. The themes seen in texts may well be influenced by gender identity but readings they receive should explore other influence such as ethnicity, class and age.

Some authors have chosen to keep their identity hidden in order to avoid this critical bias. The reactions such authors face only highlights how incomprehensible many critics find separating an author’s work from their femininity.

Wanting to escape the presumption that women could only author light hearted romances, Mary Ann Evans took a male pen-name in the late 19th century. The instant success of her novels fed growing curiosity about her true identity to the extent that she eventually revealed herself as the woman behind ‘George Eliot’. Her works, including Middlemarch and Silas Marner, are still widely read today.

Elena Ferrante, arguably Evan/Eliot’s modern day equivalent, has succeeded in hiding her identity, much to the intrigue of critics and readers alike. The backlash against Claudio Gatti’s attempts to unmask whoever is behind Elena Ferrante is proof that change may be afoot.

The fact many readers prefer to take Ferrante’s writing without knowing who authored them suggests a lessening interest in the private life of authors over their work. However, that Gattis presumed to reveal Ferrante also proves that intrusion still to some extent remains.

I believe that a shift in literary culture is required before meaningful re-evaluation of women’s writing can take place. Women need to access a platform to express their experiences of womanhood simultaneously to having the freedom to write about themes which aren’t dependent upon their womanhood.

This need not be an impossible paradox. Literary conventions are constantly being challenged by movements and ‘-isms’, so why can’t women challenge the limitations of writing which stand as obstacles to them finding their voice?

Women from different communities should be able to put forward their version of womanhood. This would demystify their ‘group’ and create bonds of unity across the demographics which divide them. If women were able to define their womanhood rather than being represented as a homogenous group, there could be more unity between women who face discriminations which intersect with their femaleness.

Women could escape the confines of the form, style and content seen in a literary canon largely informed by men. Women should be allowed to fail as often as men without being written off. Women should be able to address subjects that have no obvious personal significance to them. I’d like readers to read women’s writing with as much sincerity and interest as they afford men’s writing and I’d like female authors to be free to create the work that they want to. In short, I think it’s time to see writing as a woman being validated and legitimised.