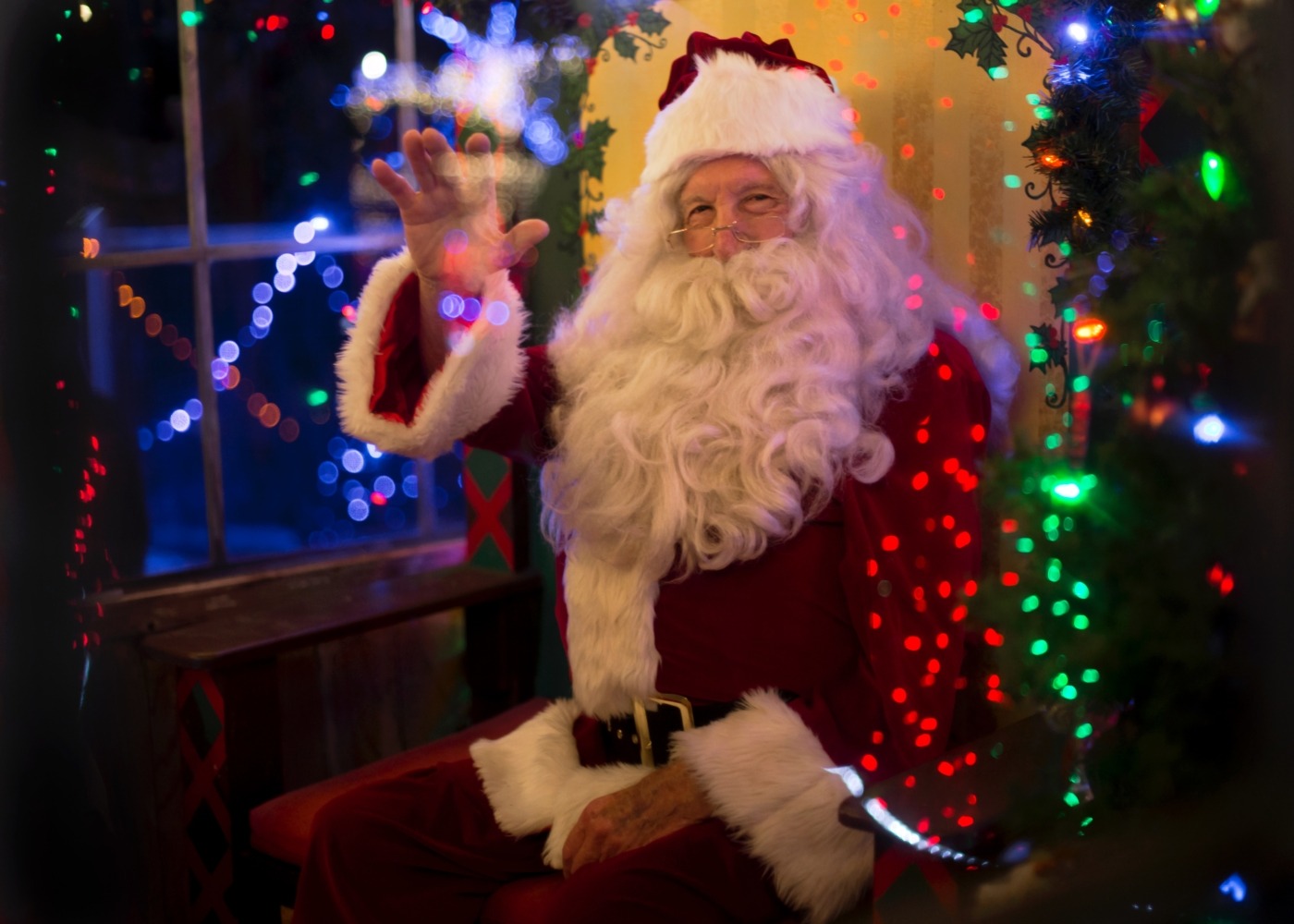 Time’s up, Santa. Get ready for the revolution

A spectre is haunting Europe. The spectre of Santa Claus. It’s Christmastime, and there’s no need to be afraid, but it’s time to smash some cultural hegemony – and today’s target may surprise some of you. Santa Claus, Father Christmas, St Nick; that white bearded, red robed man who flies all over the place delivering gifts and accompanying happiness to people everywhere on Christmas Eve. What a bastard.

Before we get into the horrors that lurk at the heart of Lapland, take a moment to think about how Santa corrupts young minds. It’s no wonder that kids sprint off to join Warwick Business School as soon as they’re old enough when the season of goodwill was hijacked by an orgy of consumerism their whole childhoods. Why is it, you may ask, we spend most of the year moping around the rat run lusting after the latest gadgets? Look no further than back to that Christmas morning when your eight year old self opened Super Mario and not Das Kapital.

So if you are buying for a niece, nephew, or for your own child, then forgo the latest Lego sets, video games and teddy bears in your local toy shop. A fresh copy of the Communist Manifesto will do – an abridged copy for the under – 5’s, and perhaps a Molotov cocktail for the more educated over 12’s.

Producing millions of presents per year presumably means incredibly long hours, and, I would predict, little if any pay

But of course, the slow indoctrination of the youth in Britain is nothing compared to the situation in Lapland. Did you ever asked who made your presents? The elves, you must have been told. Yes, the elves. Shackled together on the construction line, producing millions of presents per year presumably means incredibly long hours, and, I would predict, little if any pay. They are the forgotten masses, churning out produce for children to guzzle down, all so that some slightly overweight old bloke can spend his Christmas Eve creeping around the bedrooms of small children.

So come I say! Hasbro and Nintendo will tremble at the sight of an Elven revolution – the elves have nothing to lose but their hats. Sadly, of course, Father Christmas’s reign of terror, and his location in a hard to reach and desolate corner of the globe, means that it’s hard for any such uprising to take place. But this Christmas, show a bit of support for our comrades toiling away in the cold. So as not to arouse suspicion, feel free to leave the classic mince pie or cookies for Santa – just leave something for the humble elf too. A copy of No Logo if you’re feeling generous; £5.90 if you’re not.

If the above pontifications haven’t turned you off Santa, there are yet more. Every now and then, the odd Christmas book mentions a Mrs Klaus – but she’s hardly as notorious as her husband. Once again, the patriarchy has practically eliminated her from the story – or else she’s left Santa, slightly disturbed, as I am, regarding what his Christmas Eve actually entails, when you really think about it. And surely, we should not forget the reindeers, animals forced to fly all over the place dragging all those presents, and for what? The occasional carrot? No thanks.

So there you have it – the history of all hereto existing Christmases has been a history of indoctrination, oppression, and questionable behaviour. Far from making the world a happier place, Santa epitomise bourgeois oppression, spoon-feeding a consumerist narrative that blights every generation exposed to it, on the back of vicious labour exploitation in his own home.

He dresses all in red. It matters not. Santa will be first up against the wall when the revolution comes.