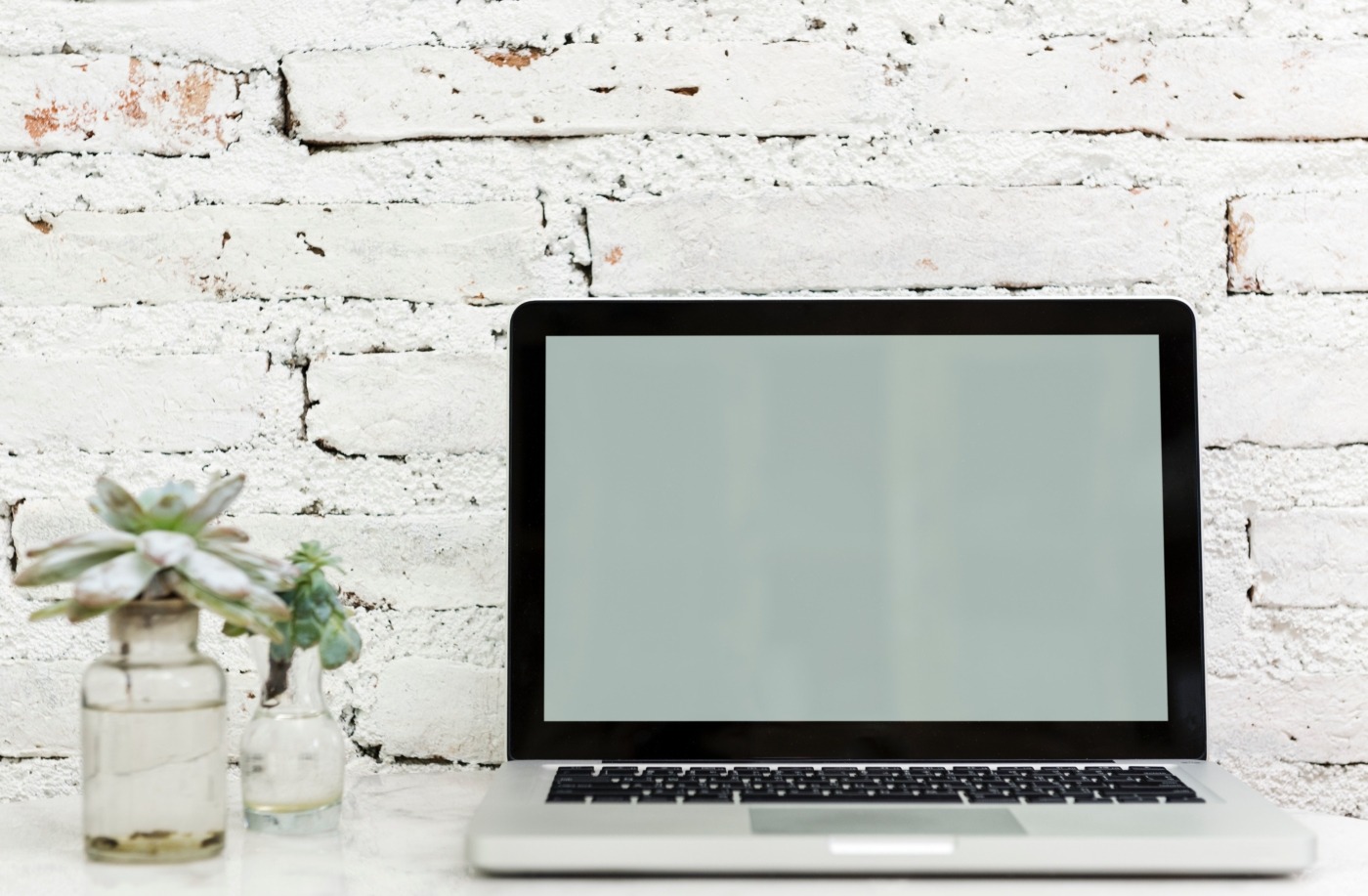 Note-Worthy Scientists: why Ada Lovelace should be the face of the new £50 banknote

Recently, the Bank of England announced their intentions to design a new £50 note, accepting nominations of British people who have “shaped thought, innovation, leadership or values in the UK” and are asking for the public to “Think Science.” Whilst many of the nominations on the shortlist merit recognition for their contribution to society, there are but few who deserve the honour of being on the £50 note, none of which more so than Ada Lovelace.

Ada Lovelace is thought to be one of the first to truly conceptualise the idea of a ‘thinking machine’, something we utilise in almost every aspect of our lives now, a computer. She saw what no one else could, and had people seen her for the visionary she was, our world could have become a very different place.

Born into a failing marriage, Ada’s father, renowned British poet, and swashbuckling heartthrob Lord Byron divorced from her mother and left Ada Lovelace when she was but a month old, never to see her again. And yet the impression left upon her of her father’s creativity shone through, as it was this creativity that allowed her to think of the impossible. In fact it was the torn relationship between her parents that led to her scientific and logical upbringing; her mother, Lady Anne Byron, was determined to rid any hint of Lord Byron’s poetic and free-willed nature in her daughter, and as such she raised Lovelace on a diet of mathematics and logic, a true rarity for a woman in Victorian England.

Ada Lovelace is thought to be one of the first to truly conceptualise the idea of a ‘thinking machine’, something we utilise in almost every aspect of lives now, a computer

As a young girl she was often plagued by illness, and yet through this, she continued her education and developed a true passion for mathematics. At the tender age of 13 she decided she wanted to fly, and so began one of her first projects; she studied the anatomy of birds, investigated different materials for wings, considered how the proportions between the wings and the body might affect flight, and in doing so designed a mechanical bird that could flap its wings. She thus concluded that it may be possible to integrate steam with the “art of flying”. Considering that the first successful sustained flight of an aircraft was accomplished in 1903, it was clear that her intelligence and imagination were leagues ahead of her time.

As a young woman, Ada Lovelace began studying under her tutor and friend, Charles Babbage, a prominent polymath and inventor. And though she continually proved to be an excellent mathematician in her own right, she was only ever considered to be good, for a woman, and was never thought of as an equal. When Charles Babbage designed what he called an Analytical Engine (effectively an embodiment of the principles of a modern digital computer), he could only go so far as to think of it as a number cruncher, but for Lovelace, after taking the time to truly understand the complexities of the machine, she saw it as so much more than just a calculator. Over the next decade, Ada Lovelace married and miraculously survived her pregnancies, all the while continuing her work in an attempt to understand the capabilities of Babbage’s Analytical Engine. In 1843, whilst translating another mathematician’s notes on the machine, Lovelace was given the opportunity to include with it some reflections of her own, in which she wrote the first ever computer program, thus becoming the first ever published computer programmer.

Unfortunately, Babbage was never able to receive the funding needed to produce such a large and intricate machine and whilst Lovelace was confident that she could persuade members of parliament to continue their funding into his work, Babbage refused to entrust her with this task. As such the great Analytical Machine was forgotten, with Babbage moving on to other projects, leaving Ada’s dreams of a marvellous steam-powered machine capable of producing music, art, information and more, forgotten. She later died at the age of 36 from ovarian cancer.

In barely three decades on this planet, Ada Lovelace saw greater into the future than anyone before or since. Her fellow visionary rediscovered much of her work more than a century later and is perhaps the only reason we know of her today, but her legacy remains obscured. This is a unique opportunity to put a face in front of the British people, get her name in the news with this announcement and transform her into part of the national iconography.