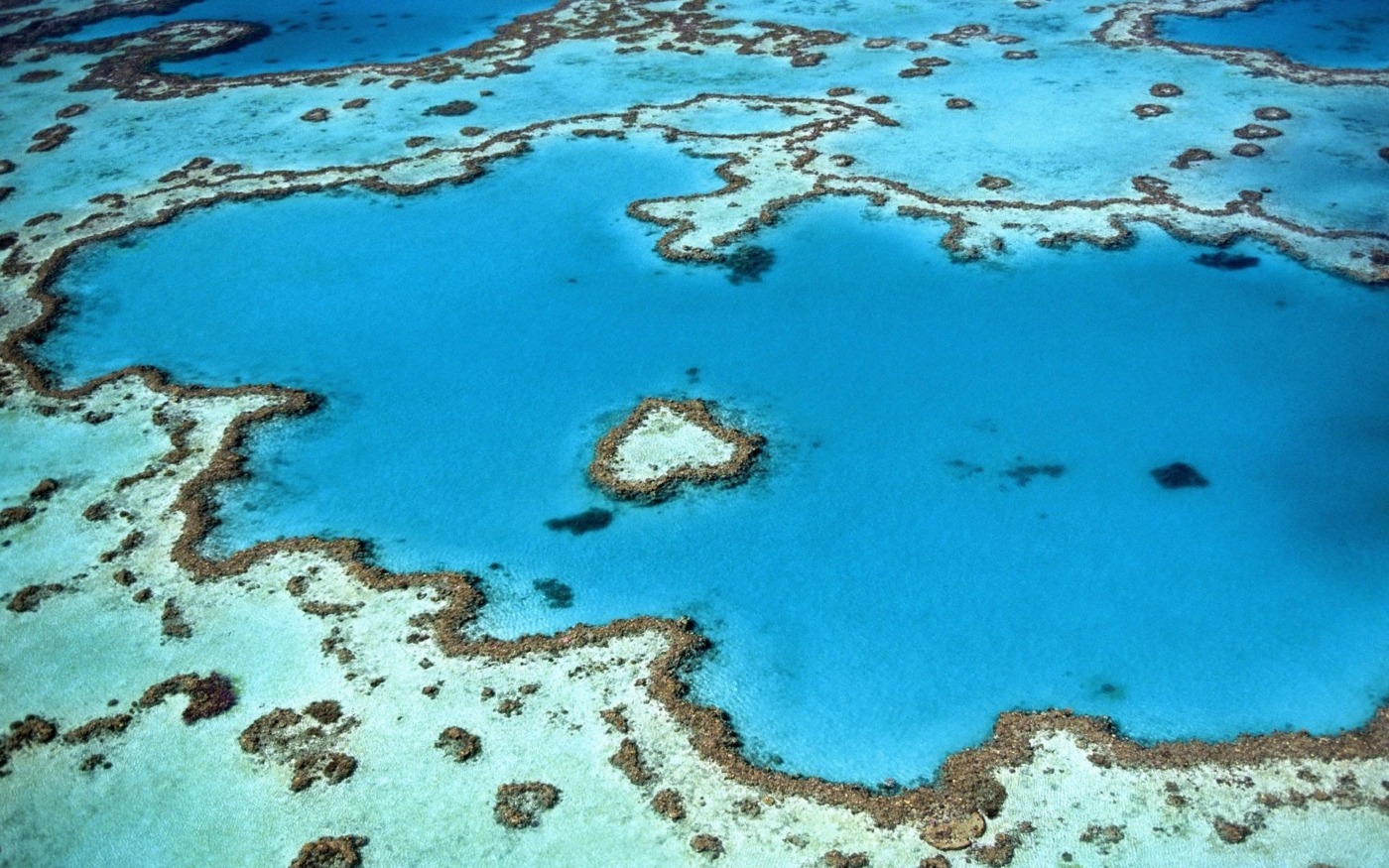 In the shallow waters of the world’s oceans are found creatures called coral reefs that you wouldn’t be wrong to refer to as the rainforests of the oceans. They are among the most diverse forms of ecosystem on this planet serving as one of the greatest testaments to the beauty of planet Earth. Not only a pride for the planet, coral reefs also contribute economically to this planet through food, fisheries and tourism. Yet, like other forms of life, coral reefs are under direct threat from climate change and 20% of the coral reefs have been effectively destroyed already.

The Great Barrier Reef is the largest coral reef system in the world, more than 2,400 kilometres in length. Recently in 2016 and 2017, there were mass bleaching events seen in the Great Barrier Reef where more than half of the coral in the area was lost. This is because rising temperatures lead to increased amounts of carbon dioxide dissolved in the ocean increasing the pH of the water. Upon detection of the change in their environment, the coral reefs immoderately expel the algae within themselves as a response to the stimulus. This leads to them turning white because the coral otherwise share a symbiotic relationship with those species of algae that are also the reason why coral reefs have colour.

Scientists in Australia have now taken it upon themselves to save the asset that lies off their coastline and restore the Great Barrier Reef using their expertise. As part of the Larval Restoration project, dubbed the ‘IVF for the Great Barrier Reef’, experts will use IVF-style techniques to regrow the coral. To get hold of the sperm and egg cells required for the technique, scientists will be capturing the gametes released during the spawning event. This is an event where millions of sperm and egg cells are released into the waters for mass fertilisation to take place. What the scientists will do is capture these gametes during the coral spawning event for IVF and reintroduce the larvae into the most damaged parts of the reef once they are ready.

Due to so many of the corals having already been lost, fewer corals are able to spawn. This human intervention therefore would be very beneficial in improving the productivity of the process. This is the largest ever initiative taken, aiming for restoration of squared kilometres of coral reefs and has never been attempted before anywhere in the world (so keep your fingers crossed!).

But will this save the coral reefs? The scientists have cautioned that this is an initiative to remediate but on its own wouldn’t be able to save the coral reef and stronger action in tackling climate change is needed to reduce its impact. Climate change is fast approaching and climate scientists have been expressing concerns that it may turn out to be worse than what has been forecasted.

It is important that society appreciates that scientists study nature, challenge nature and, as discussed in this article, also remediate nature; but we don’t run nature. Scientists in Australia cannot be there for the spawning events every time trying to keep the coral reefs alive. Nature is self-sustaining and if we have taken away the tools and the resources from her then we must be the ones to revert the situation back to normal. 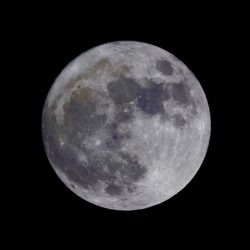 Scientists grow plants on the dark side of the moon