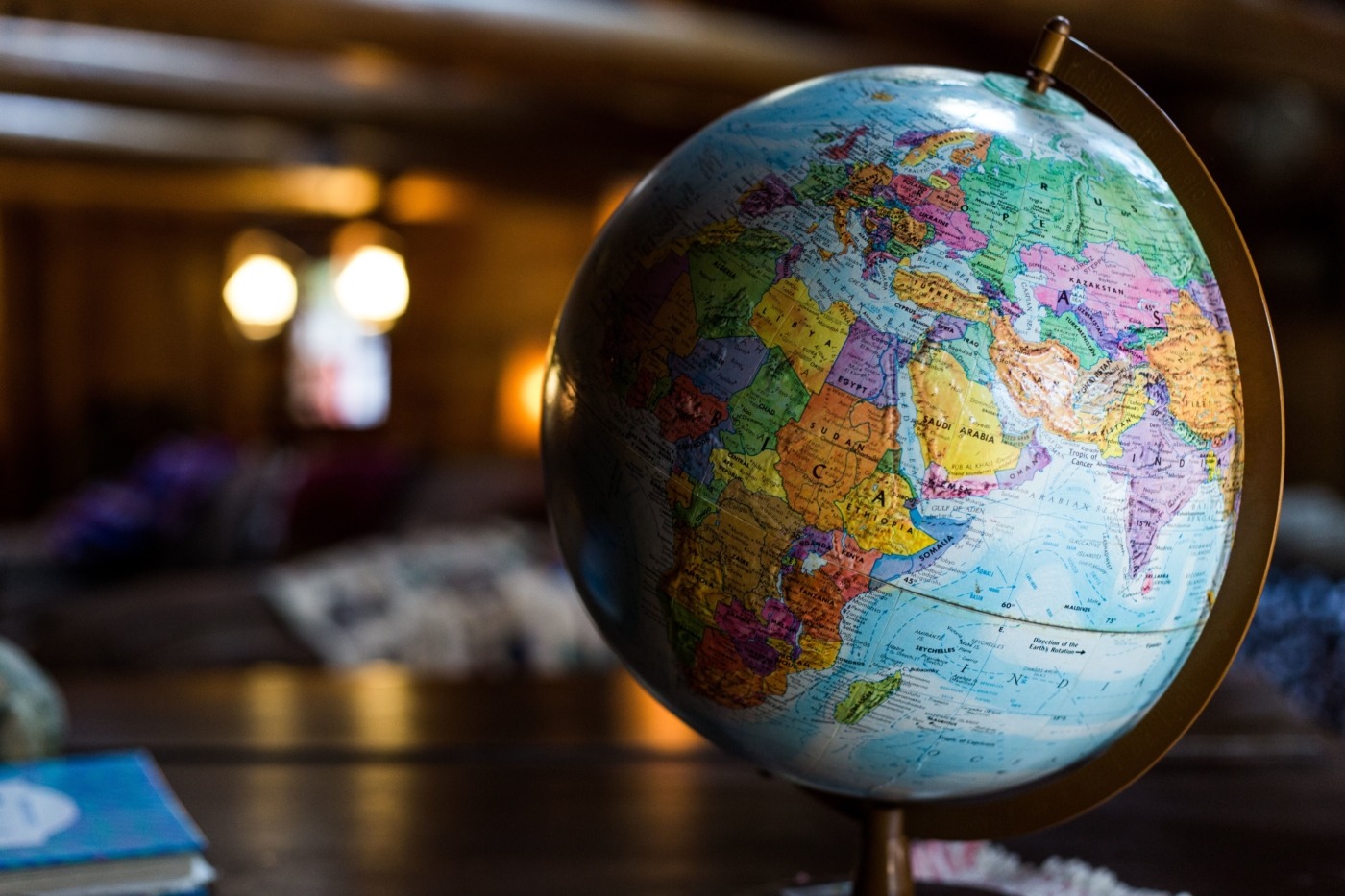 Get to know Warwick STAR

During our time at university, we have the opportunity to integrate ourselves into the local community in several ways, primarily through volunteering. Many societies provide us with the chance to directly engage with the local population.

We were fortunate enough to speak with Sam Percival from Warwick STAR, to discuss the ways in which students can be facilitators of change for refugees and asylum seekers on a national level, while providing them with the opportunity to learn English.

Warwick STAR is able to work with sponsors like Ben & Jerry’s, to raise awareness of the need for change when it comes to assisting migrants to the UK, primarily from Iraq and Syria.

STAR National is a network of groups within universities, encouraging student action for refugees. The Warwick branch allows students to fundraise, campaign and work directly with refugees in Coventry. Through its national links, Warwick STAR is able to work with sponsors like Ben & Jerry’s, to raise awareness of the need for change when it comes to assisting migrants to the UK, primarily from Iraq and Syria.

“The UK is taking in a few thousand refugees each year from Syria and Iraq until 2020. They take those who are the most vulnerable from camps and bring them to the UK. They are allocated to certain areas – for example, 20 families are brought into Coventry every two months. At the start of term, we were working with people who had been in the country for only 10 days.” While the level of English within these families are variable, Arabic is the primary language spoken by refugees in the area.

Up until recently, STAR’s main focus at Warwick has been to help local refugees in Coventry to learn English. Students are simply asked to come to a training session at the ‘Conversation Club’, then sign up for subsequent sessions on Mondays and Fridays to chat with people.

STAR has begun circling – but with a twist. “You are asked to donate money instead of doing forfeits”

This year has been a particularly huge success for Warwick STAR in terms of student engagement. “We’ve massively expanded lately. Last year, at times, we were struggling to get in five people to come to the ‘Conversation Clubs’. This year, we’ve had to cap our numbers. Almost every session fills up instantly and we’re adding in new sessions on Wednesdays for more experienced helpers. We’re launching new projects and socials to encourage people to get involved.”

On the social side, STAR has begun circling – but with a twist. “You are asked to donate money instead of doing forfeits. We had a phone in circle and there was a forfeit of £10 to get it back. There’s no pressure to drink but there is pressure not to go on your phone in circle!”

Beyond this, the society has introduced further projects to encourage keen students to remain involved: “We’re planning on launching a mentoring scheme where we can help people with their CVs, and show them how to work in a hospitality environment. The person who is heading this project, and everyone on the team, are refugees from Syria and Iraq. The main person quit his full-time job to head it.”

As part of a broader shift, Warwick STAR has also started becoming more involved in national campaigns, particularly in regards to refugees and university fees. “We’re making a big push at Warwick to get asylum seekers treated as home fee-paying students at university. As a refugee, you are effectively British in terms of primary and secondary education, and healthcare. However, once you get to university, you are expected to pay international student fees. You can’t access student loans either. Initially, you are given five years leave to remain, and after that, you normally get indefinite leave to remain or become a naturalised citizen.

These are people who are fluent in English by the time they are 18, and ready to go to university. Some universities have places for them – Warwick has a few – but it’s nowhere near enough. We aim to go from department to department to make it clear that this isn’t right. We want to do a big push and publicise this.

Despite the encouraging increase in student interest, there is still a lack of awareness on campus about the issues facing the country’s refugees and asylum seekers

There have been a few small campaigns on a national level but it’s technically up to each university to make a change. It’s at their discretion to do that. As students, if we pushed to campaign for this it would be a huge help.”

Despite the encouraging increase in student interest, there is still a lack of awareness on campus about the issues facing the country’s refugees and asylum seekers. “Every time we run a training session, the first question we ask is whether people know the difference between a refugee and asylum seeker. That normally stumps people and these are the ones who are interested in helping. The problem is, it is quite complicated, so getting people to understand is important. We’re planning on doing a week where every member of the exec and others will be living on the amount an asylum seeker would live off, to raise awareness around the need for change. We’ll be hosting a whole week of events leading up to it.”

So, how can we become more aware and involved? “Often, we can make ourselves available; we are in a position where we can give up our time. Not many people can. We are lucky enough to be well-educated and fluent in English. We can harness the skills that we already have to help the community. This is a very effective way to use your existing skills to the best possible ability.”

Be it through fundraising (recently, enough funds were raised to take 47 refugees to the Kenilworth fireworks show), participating in national campaigns or joining in with the ‘Conversation Club’, there are countless opportunities to help refugees in the local area feel more a part of the community.