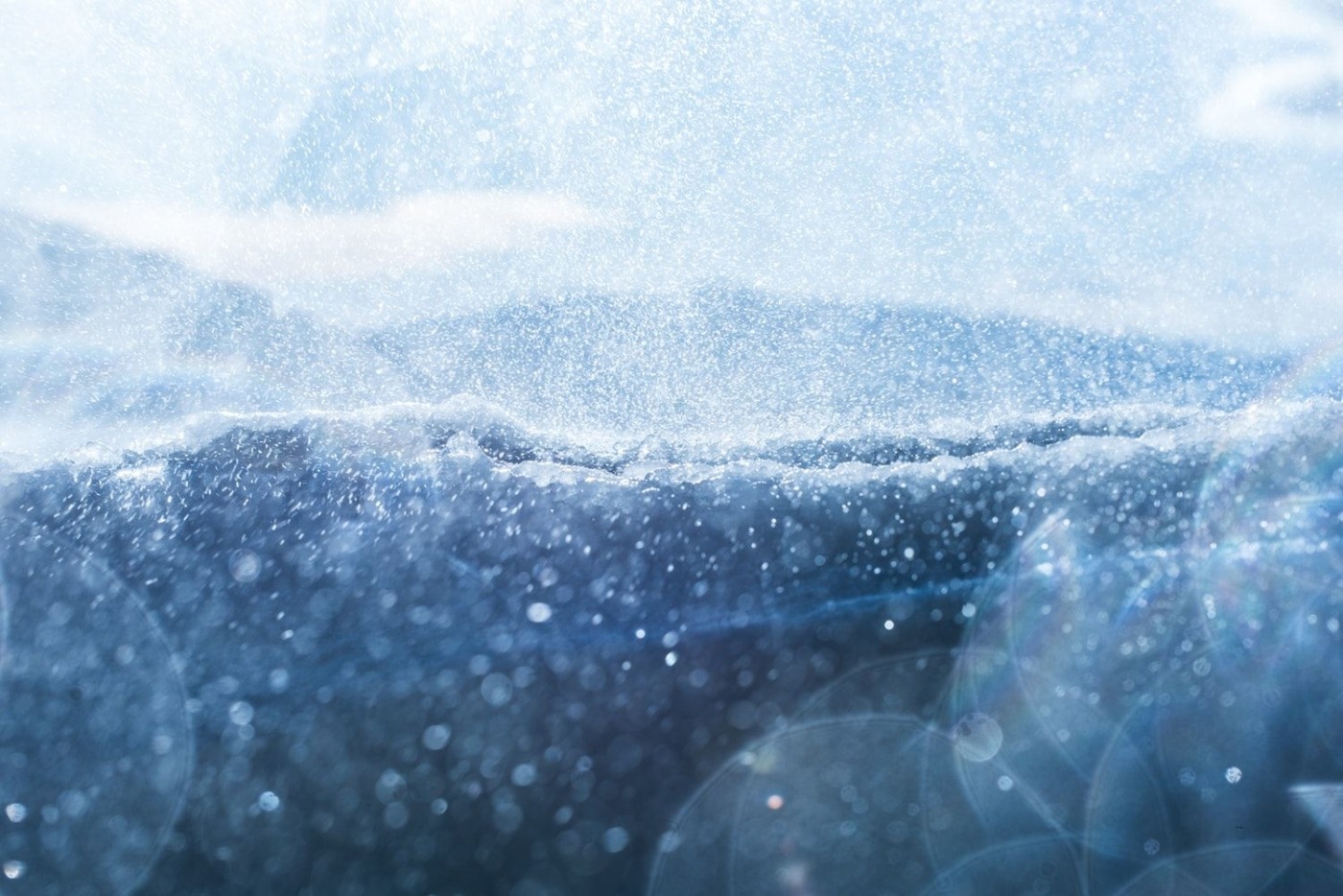 Winter is coming, and with it comes the terrifying prospect of snow and ice. In other places, the sight of ice can be a very promising one – scientists at the Lawrence Livermore National Laboratory in California have been modelling a recently discovered naturally-occurring form of ice, which could have some geological and cosmic implications.

In order to explain this new form of ice, it would be worth taking a look at what we typically understand ice to be. Ice is, as you’re all aware, the frozen and solid state of water – it is incredibly abundant in the Solar System, and on the Earth’s surface. On Earth, there’s generally only one kind of ice (scientists refer to it as ice Ih, and it’s the kind that you find in both your freezer and the polar ice caps), although another form called ice Ic has occasionally been found in the upper atmosphere. However, it has been theorised that there could be as many as 17 more, and it’s one of these forms that has now been discovered.

Freezing is the process of a liquid changing state once it drops below its freezing point and becoming a solid – so, for water, this happens at 0°C. There is a similar process called solidification – again, it is linked to the phase transition, but the material becomes a solid by increasing the pressure that it is under. The pressure helps to hold the molecules together, essentially forcing the material into a solid state.

Ice is, as you’re all aware, the frozen and solid state of water – it is incredibly abundant in the Solar System, and on Earth’s surface

Water, however, is different – the strong hydrogen bonds in water mean that, at certain pressures, it freezes below zero. This does have some important real-world consequences – the melting of ice under these high pressures is thought to contribute to glacier movement, for example. Many of the ices have been created under laboratory conditions, and scientists believe that they could also exist naturally in space.

So, on to this recently located form of ice. It had been suggested that ice VII may make up the ocean floor of Europa, as well as extrasolar planets (like everyone’s favourite Gliese 436 b) which are largely made up of water. In the end, though, ice VII was found a bit closer to home, within natural diamonds. X-rays were diffracted through diamonds collected from southern Africa, China, Zaire and Sierra Leone – these diamonds came from a point inside the planet known as the mantle’s ‘transition zone’, which is between 255 and 410 miles deep – and water molecules were found inside. Water molecules are held under extreme pressure inside flaws in the diamond crystal’s matrix of carbon atoms and then, as the diamonds reached the surface, they cooled down, producing the required environment of high pressure without high temperature.

Many of the ices have been created under laboratory conditions, and scientists believe that they could also exist naturally in space

Now, this is all fun, but what use is this discovery? As it turns out, it could have some key implications for our search for extra-terrestrial life. The existence of water is a big indicator of whether life could exist on another planet but, if it was pressurised enough to form ice VII, that could kill any life that existed. Experiments have shown ice VII forming both homogenously (almost all at once) and heterogeneously (from the surface inwards) – with the super-intense pressures and temperatures, most of the usual brakes that slow its growth are gone. If a largely water-based planet suffered a pressure strike (from a meteor impact, for example), you could see such a rapid creation of ice VII (forming at speeds of more than 1,000 mph) that life could be snuffed out before it really has a chance to develop.

However, this process could also be of use to us here on Earth – a better idea of the mineral constitution of tectonic plates, their density and the temperature at which they melt, could help us improve our earthquake modelling. The scientists have also suggested implications for the study of memory storage and material synthesis (with many more potential uses in the offing). So next time you’re worried about the cold, remember – the weather outside may be frightful, but the science is so delightful.