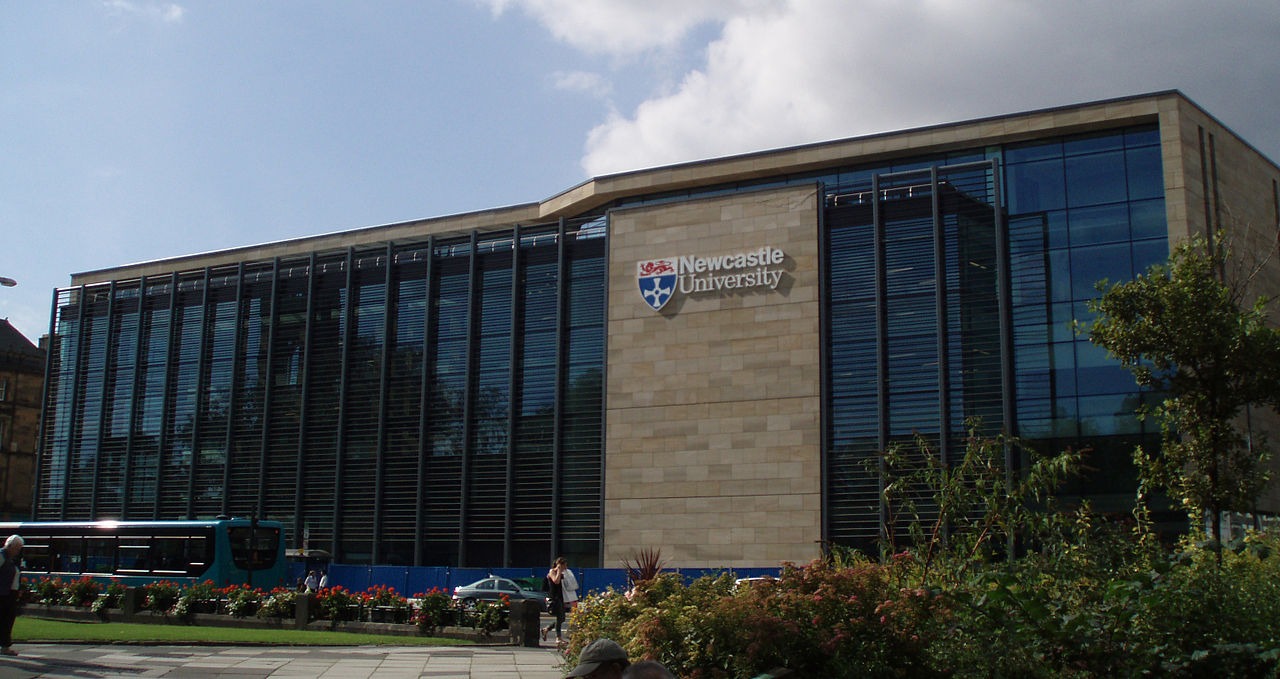 A student at Newcastle University died due to excessive alcohol consumption after taking part in a society ‘initiation’ event, an inquest has revealed.

Ed Farmer, 20, died in hospital in December 2016 after a bar crawl organised by the University’s Agricultural Society.

During the inquest, which concluded yesterday at Newcastle Civic Centre, witnesses told of how students were encouraged to drink heavily during the event where a round of 100 triple vodkas had been ordered at one of the pubs visited by the group.

Mr Farmer, after being found unresponsive by fellow students, was taken to the Royal Victoria Infirmary in the early hours of the morning.

Medical reports said he had suffered a cardiorespiratory arrest as the alcohol level in his system was found to have been five times greater than the legal drink-driving limit.

Witnesses at the hearing said that initiations were “widespread” despite being banned by Newcastle University and that the society’s initiation ceremony was a tradition dating back 30 years.

Mr Famer’s family have been critical of the University’s response to the events, saying that they had been left “completely underwhelmed and frustrated” by the “inactivity of Newcastle University and its student union to get to the heart of the problem”.

Speaking outside of the inquest yesterday, Mr Farmer’s father said: “Ed’s is not the first utterly needless and wasteful death to come about through this potentially fatal practice.”

Likewise, coroner Karen Dilks called on the University to implement more forceful inductions on the dangers of alcohol for first-year students.

A first-year student at the time of the event, Henry Sweeting, told the hearing earlier this week that freshers had been warned by older students to be “mindful” of what they shared with others.

There was an atmosphere among first years when they were waiting for the night to start, which he described as “shaky, nervousness”, with “a lot of speculation about what would happen”.

The night in question allegedly began with the 20 freshers being told to line up against a wall and hand over a bottle of spirits and £30 with which they were to buy drinks.

Mr Farmer was “nervous and physically shaking” during the exchange of drink and money, the inquest heard.

It was then described how at the first pub they went to, they “got told to sit as a group and stay quiet”.

In an alleyway the participants were then told to drink from bottles of spirits and given whole eggs, raw potato, chicken feet, baby food and some chillies to eat.

CCTV footage presented at the hearing showed Farmer being carried down the escalator at Monument Metro Station and onto the train as he was too drunk to walk.

One witness described him as being “terrified” and “trying to run away” while being taken down to the train.

From the Metro, the group then went to the Chairman of the society’s house in West Jesmond.

Here, the first years were reportedly sprayed with livestock spray, had their heads shaved and bobbed for apples in a urine-alcohol mixture, Guy Barker, a second-year student at the time described to the hearing.

They were also told to drink vodka through a pig’s head and crawl through sheep’s hurdles.

Ed Farmer was then believed by fellow students to have fallen asleep, with several witnesses describing him as “snoring loudly” and thinking this meant he was “asleep and alright”.

First years were sprayed with livestock spray, had their heads shaved and bobbed for apples in a urine-alcohol mixture

However, later on students noticed that he had gone pale and stopped breathing.

James Carr, who was the chairman of the University’s Agricultural Society and a second year at the time, described at the hearing how he was woken by another student at around 04:30 am who told him Mr Farmer needed to be taken to hospital.

Evidence from medical professionals revealed the snoring that had been heard was a sign that Mr Farmer’s airways were blocked.

Pathologist Dr Jennifer Bolton told the inquest the official cause of Mr Farmer’s death was a hypoxic brain injury because his brain was deprived of oxygen due to cardio respiratory arrest.

“That in turn was due to acute alcohol toxicity. We can attribute his death to the effects of alcohol”, she stated.

Moreover, Newcastle Hospitals intensive care consultant, Dr Peter Benjamin Messer, said Farmer’s alcohol levels when he was admitted were 400 milligrams per decilitre, a level that “would be associated with fatality”.

“Had he come into hospital prior to that arrest my opinion is the outcome would have been different,” Dr Messer said as Mr Farmer finished drinking at around 11.30am, the inquest heard, but was not admitted into hospital until around 5am.

At the hearing Mr Barker agreed that it was possible that the events of night did place pressure on students to drink high volumes of alcohol in a short period of time but added that attendance was not forced and they could leave at any time.

Alexander Blott, a second-year student at the time, was questioned about footage of him in Bar Beyond in which he was seen pointing at students and they seemed to follow by drinking.

He was asked if he was “instructing individual students to drink” to which he replied: “I wouldn’t say I was instructing. Encouraging, yes, but not instructing or forcing.”

When asked about initiations at Newcastle though, a current student at the University told The Boar that “there’s definitely a culture surrounding some societies and their initiations which makes it almost impossible for new people to say no because of fear of being seen as weak.

“Older students could give any challenge no matter how dangerous it is and most times the crazier (and more stupid) the challenge the more it’s celebrated by the other members.”

They also said that the Agricultural Society “have already been in trouble again this year” as they’re rugby team has been suspended “but no one knows any reason why”.

Newcastle University’s registrar, Dr John Hogan, said Mr Farmer’s death was a “great tragedy” and “since Ed’s death, we have already made a number of changes to the way we raise awareness among our students about the risks of alcohol and how they keep themselves and their fellow students safe.”

“However, having listened to the evidence, we will be reflecting carefully on all that we have learnt at the inquest and looking at whether there are areas where we can improve on what we do.” 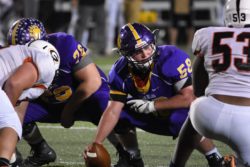 Welcome to the world of initiations at Warwick 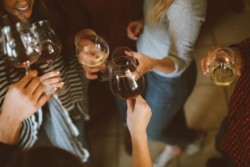 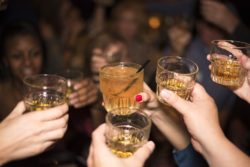