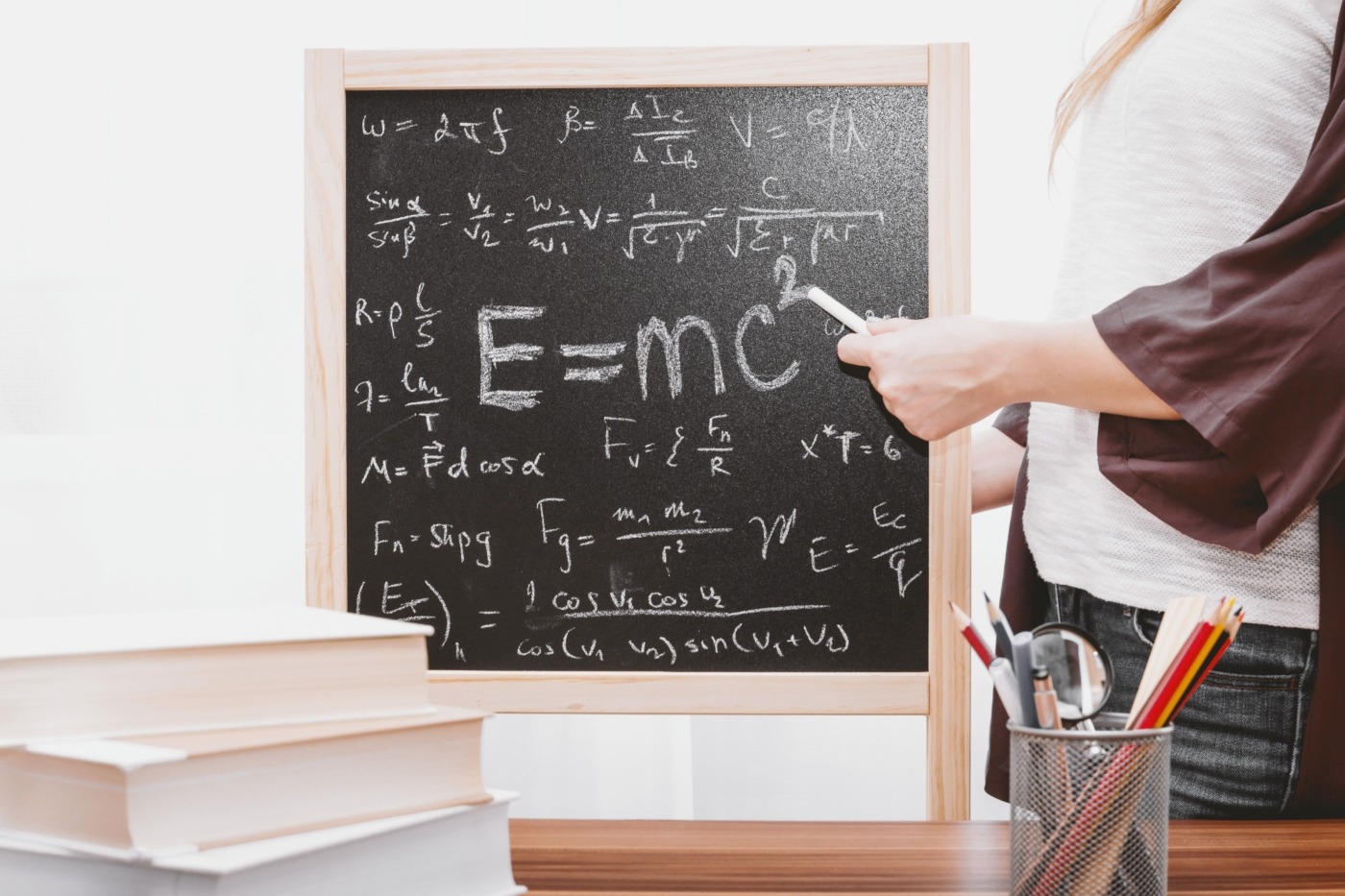 ‘Boys go to Mars to get A*s, girls go to Jupiter to get more stupider.’ This rhyme, beyond its terrible grammar, has been causing waves of eye rolls for decades. It should be unsurprising to us grownups to find out its sentiments are categorically false.

In a recent study carried out by Keith Topping of the University of Dundee, over 20,103 primary and secondary school students were analysed across Britain, using education assessment company Renaissance’s Star Maths programme. There were assessed via a multiple choice, computer-based test that altered in difficulty depending on a student’s performance. Results were then compared across students of the same age. The results found that the disparity between girls and boys was “almost negligible.”

This was the first UK-wide research study of its kind for 13 years. And now its authors are calling for change. Some of the earliest studies on gender disparities in early education cited biological differences as a possible cause. Since then (post-1970s), thankfully, studies have focussed more on possible socio-cultural reasons for the previously larger difference in performance. The results of this study seem to call an end to the stigma, criticising the ever-irrelevant gendering of STEM subjects and thus STEM careers.

The study also found that practice does indeed make perfect. Lauren Shapiro, the Projects Team Manager at Renaissance claims “Teachers’ timetables are increasingly stretched but as little as 15 minutes of practice in maths can make a huge difference.” She also notes the need for a “cultural change” in the way we portray STEM careers to younger students in order to end the stigma and shift the male-orientation of the industry.

A larger meta-analysis of over 1.6 million students carried out by Nature Communications demonstrated similar results across the board. The study aimed to test the relevance of the ‘variability hypothesis’ which suggests the reason for over-representation of males is due to greater male variability which in turn leads to greater numbers of men who exceed performance averages. This hypothesis has been used since Darwin’s era, so the potential for debunking it would have been somewhat groundbreaking in its field. The study found that the difference in both mean and variance of grades was significantly smaller in STEM subjects than in non-STEM subjects, contradicting the implications of the ‘variability hypothesis’. In fact, simulations of these differences suggest that the top 10% of a STEM class contains equal amounts of girls and boys.

So the evidence is stacking up against previous assumptions surrounding the gender-bias in STEM subjects and careers. If we have evidence to suggest that men and women perform equally well in maths and other STEM subjects, as well as the fact that gender variability plays little to no part in the over-representation of men in the field, then surely the only disparity left is in careers accessibility.

It would seem easy then to conclude by saying that, according to recent research studies, there is no longer a gender-bias in STEM subjects. However, we all know that unfortunately the stigma still exists and the disparity is still ever-present in the STEM workforce. Nevertheless, it is certainly positive to see a greater amount of academics calling for a cultural change in the way we represent maths and STEM careers, whilst continuing to provide and invest in research that strives to disprove the pre-established assumptions surrounding the education system. So perhaps one day we will all make it to Mars, and as long as Elon Musk isn’t present in the roster, count me in. 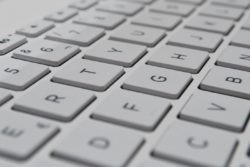 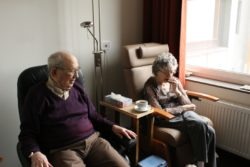