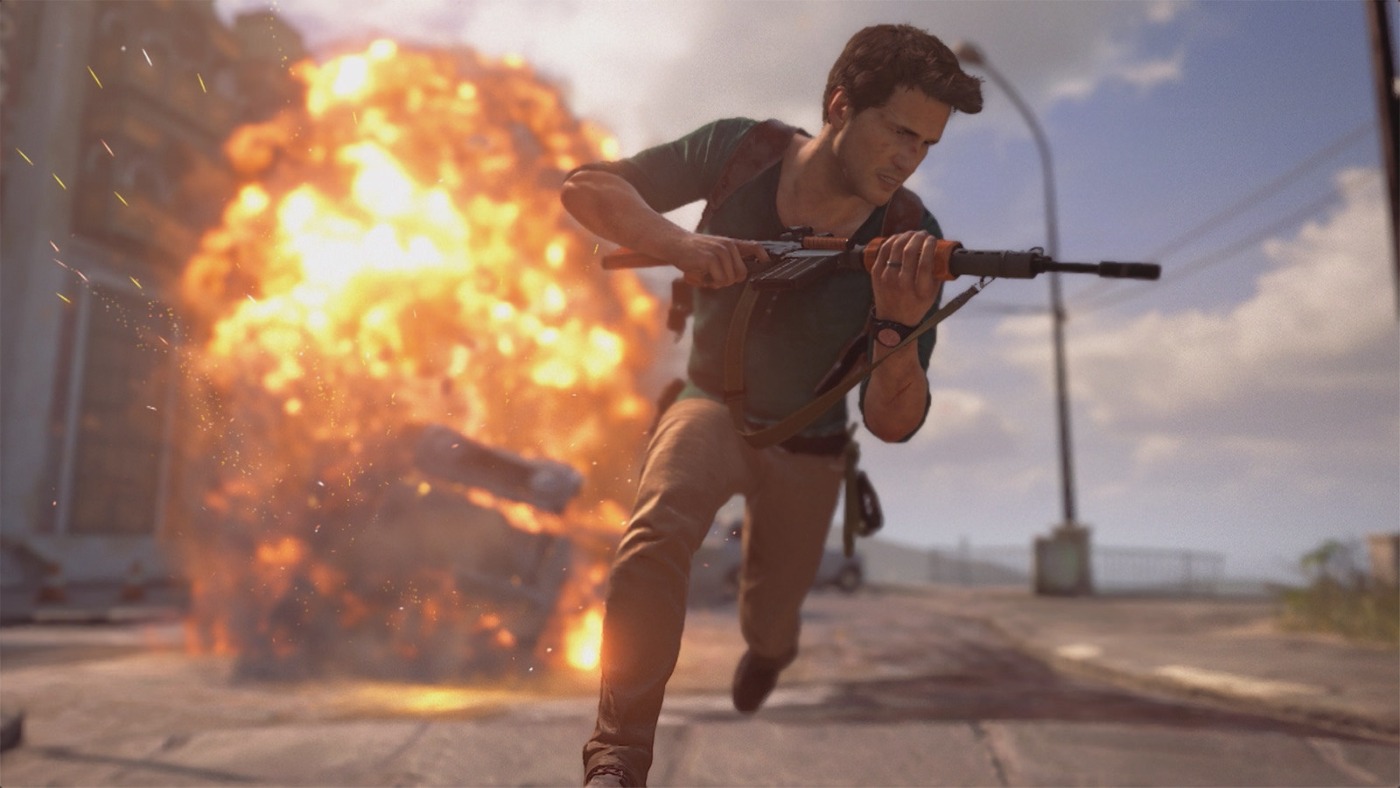 Player disconnected? A look at ludonarrative dissonance in gaming

Have you ever been playing a game, only to realise that the story has suggested that your character is capable of far more than you, the player, are able to do? Then congratulations – you’ve just experienced ludonarrative dissonance. This complicated-sounding term looks at the interaction between narrative and gameplay, with some interesting results.

Ludonarrative dissonance is a term coined by Clint Hocking, who was (at the time) a creative director at Ubisoft. Writing about the game BioShock in his blog, he noted that the game promoted the idea of self-interest through its gameplay, but that the narrative encourages selflessness. He believed that this created a violation of aesthetic distance (the level of immersion in a particular text), thereby pulling the player out of the game and potentially undermining the gaming experience. Uncharted is an example of a game often cited – narratively, protagonist Nathan Drake is an everyman character, a treasure hunter who stumbles while running, barely makes leaps, quips and points out the absurdity of the events he fights himself in. After the cut scenes end and you take control, however, it’s a very different story – Drake is a murder machine, dispatching people with ease (depending on the player) and having no issue with anything the story suggests he does. Drake the story character and Drake the video game character are almost two different people (in response to the observation, Naughty Dog created a trophy in Uncharted 4: A Thief’s End called ‘Ludonarrative Dissonance’, which you earned after killing 1000 enemies).

Does it really make a difference for a game to be ludonarratively dissonant or not? There are stances for and against – if a game is consistent, it can make for a greater experience. The Dead Space series is a good example – its gameplay, according to Brett Makedonski in a piece for Destructoid, “aptly conveys the sense of sheer terror and loneliness that the narrative expertly strives to establish”. The game focuses mainly in a linear direction, and so players aren’t really afforded the ability to make decisions that could impact on the consistency. However, horror games have another tactic up their sleeve and that could be to use the dissonance to make the player feel uncomfortable. Eternal Darkness: Sanity’s Requiem, a Gamecube game that really prided itself on how much it could muck with your head, used things like faux glitches to unsettle and confuse the player. Nick Ballantyne, the managing editor at Gamecloud Australia, suggested that the idea that such techniques “could be used to a dev’s advantage”, and help to tell interesting stories. Frederic Seraphine, a researcher specialised in Game Design at the University of Tokyo, agreed with the idea – in an article, he said that “stories are about characters and the most interesting stories are often told with dissonant characters; as it is the surprise, the disturbance, the accident, the sacrosanct disruptive element, that justifies the very act of telling a story.”

So, how about the cases where it works less well? I think that, frequently, it can go some way towards explaining the often-poor reception of film tie-in games – they are very rarely direct translations of the film’s story, meaning the gameplay has to strike a balance between the film narrative, the adapted narrative and the gameplay, and it rarely turns out well.

A Youtube video I recently watched gave the example of the Star Wars franchise, and how different games work within it. A game like Star Wars: The Force Unleashed introduces us to Darth Vader’s secret apprentice, Starkiller. Starkiller is supposedly one of the most powerful force users ever, but that wouldn’t make for a very enjoyable game – thus, the player is confronted with challenging boss fights against Jedi that, narratively, should be a breeze to kill. The game also provides two different endings, based on a choice of the light or dark side. Choosing light results in a canon-friendly ending that sees Starkiller killed and his death essentially covered up by Vader and the Emperor. The dark ending results in the death of Vader – the gameplay option results in a narrative the probable audience would find incorrect.

If developers want to make games narratively consistent, there’s a few tacks they could take, none of which seem particularly probable. They could limit the game experience, reducing things to on-rails experiences with a decreased amount of choice, or they could pare back on story. Of course, if they wanted to go the other way, it gets tougher – coming up with a game that responds to any player command in a narratively-justified way is just not going to happen. Games are good, but the technology just isn’t there at the moment.

If developers want to make games narratively consistent, there’s a few tacks they could take, none of which seem particularly probable

The impact that ludonarrative dissonance has does come down to the individual party, but it could lead to interesting developments in the way games are developed if the developers choose to pursue it. Until then, I guess we’ll be playing games where the hero is a narratively-incredible being, but we’re struggling with the jump button.