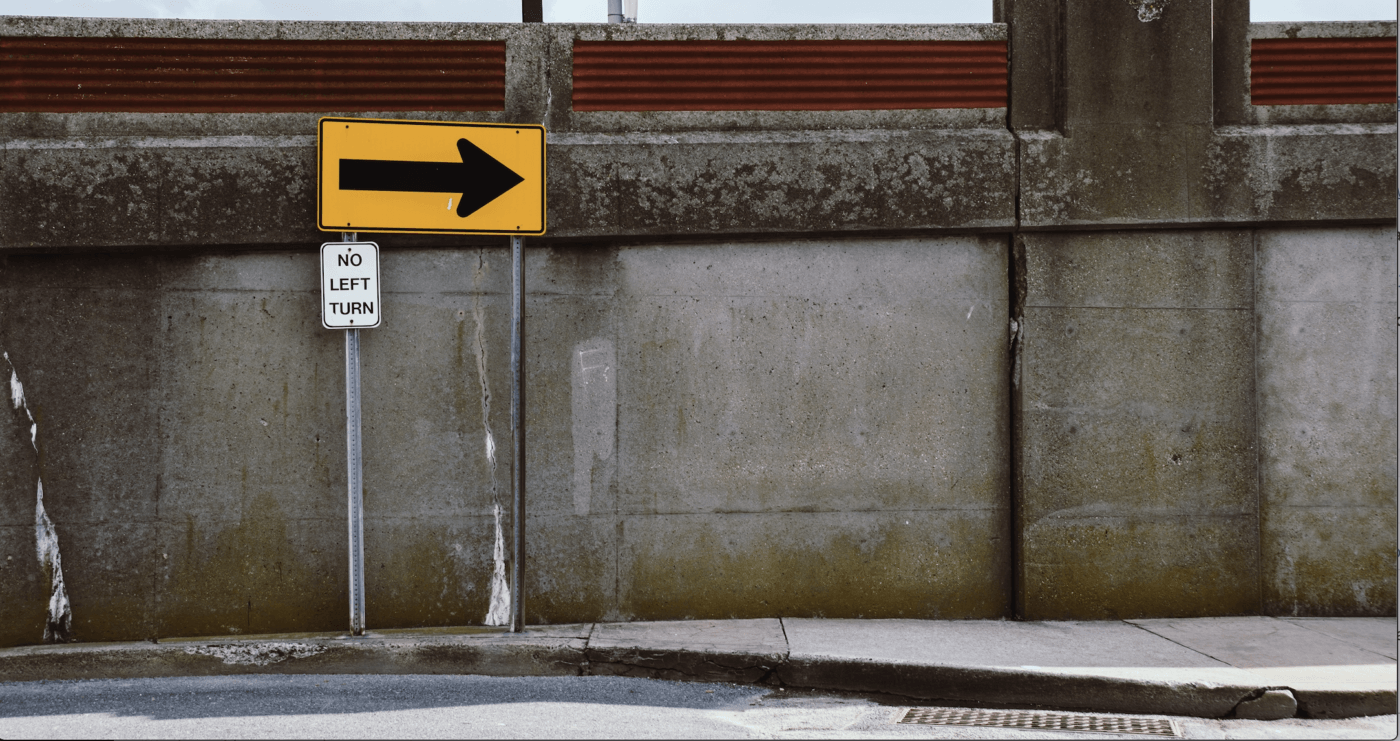 A few years ago, I came across an article regarding the rise of the alt-right in Germany. While shocking, I didn’t think that this extremism was representative of a global trend. With the events of the last year, though, it’s clear I couldn’t have been more wrong. Worthy of history textbooks of the future, the last week alone has seen an explosion in the far-right’s influence. In Brazil, the fascist dictatorphile Bolsonaro has been elected President, and in the US fourteen bombs were sent to critics of Trump and eleven Jews lost their lives in a vicious attack.

The turnout at most EDL events may be laughable, but the rise in Islamophobic attacks after Boris’ “letterboxes” article certainly isn’t, and neither is the 57% rise in anti-Semitism in the US over the past year. The tension between groups is rising and it is clear that minorities are being scapegoated and attacked. We can no longer dismiss these groups as mere ‘lone wolf terrorists’ or a small minority lost to time. These actions and attacks are representative of growing global factions of intolerance, hatred and extremism.

The current political landscape is no joke, and we should focus on serious issues and combat fascism head-on

Extremism and intolerance have always had an unfortunate connection with the economy and the modern case is no exception. After a decade of austerity, British incomes are squeezed, wages eroded and public services emptied. With people already angry and skint, our centrist political class has made for even riper soil for far-right opportunists. Its irrelevant preoccupation with a ‘People’s Vote’, for example, has only further alienated the politically marginalised, despite the possible benefits of a successful poll. The current political landscape is no joke, and we should focus on serious issues and combat fascism head-on.

When we hear intolerance, we shouldn’t sit in silence. More than anything else, we need to educate. It’s not ‘the immigrants’ or ‘the Muslims’ that are creating our problems, but systematic underfunding and inequality. We cannot take a chance and let extremism die out naturally. We need to be active and courageous – it’s a fool’s game to be polite to fascists.

In our conversations, with students and non-students alike, we need to remain firm and resolute against extremism

Social media is also playing a role, and young people have a special duty to prevent this. Though it may seem futile (and sometimes awkward) to report extremist content, we can’t be bystanders and remain complicit. This applies offline as well. In our conversations, with students and non-students alike, we need to remain firm and resolute against extremism: our future freedom is at stake.

We might have never had a dictatorship in the UK, but it’s not totally off the cards. Amidst growing support for Tommy Robinson and increasing attacks on our Jewish and Muslim populations, it’s becoming clear that a violent, intolerant column is brewing underneath. Though we cannot prevent the rise of the global far-right, and there is little to do about Brazil, we can – and need to – work together to stamp out extremism and intolerance.