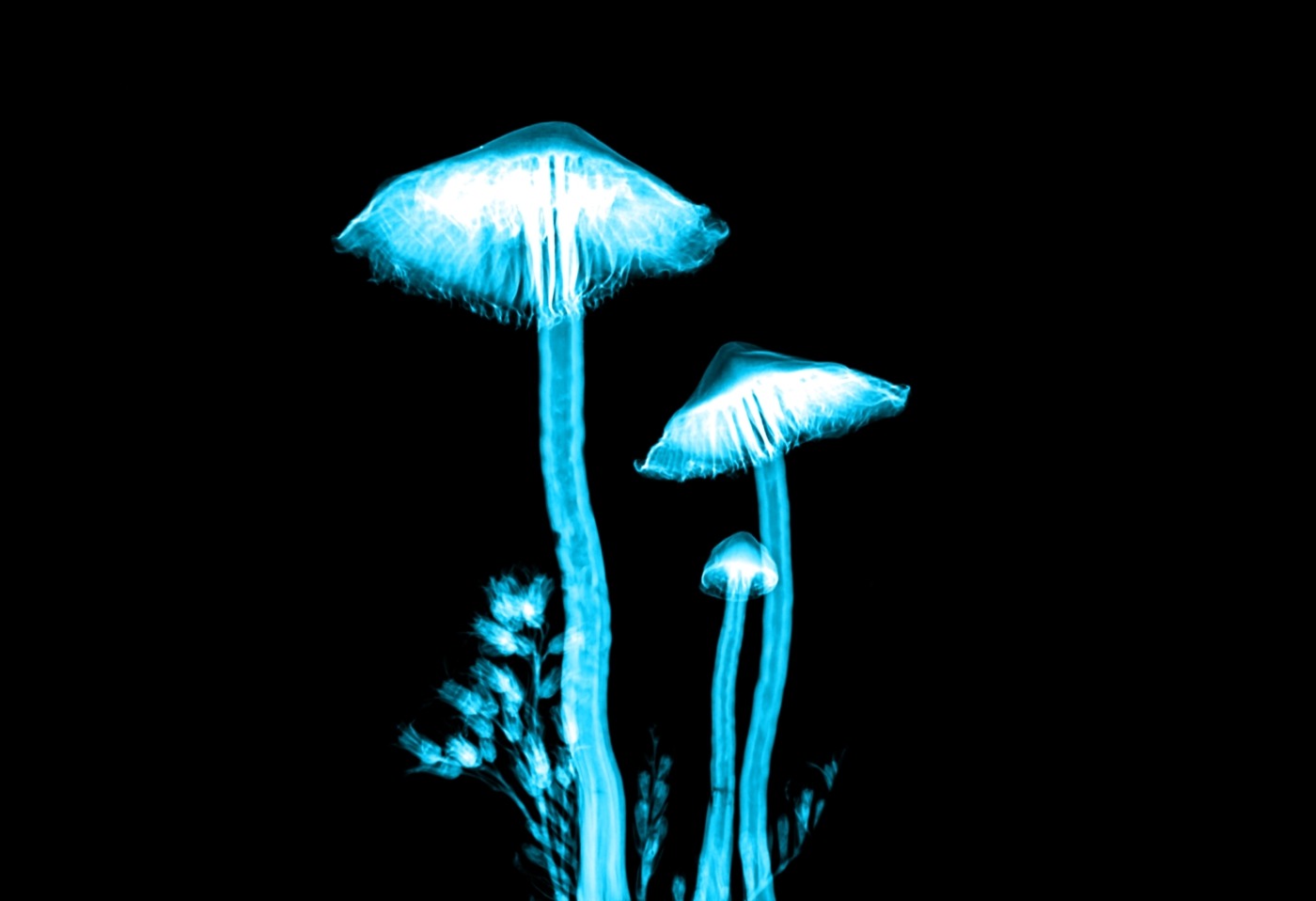 With a renewed sense of urgency to combat climate change following the most recent IPCC report, and given that fossil fuels will eventually run out, it is always helpful to see research being published by scientists into anything that will allow us to become cleaner and greener with our methods of generating electricity.

Recently, a team from the Stevens Institute of Technology, New Jersey, demonstrated that a colourful combination of mushroom, bacteria and graphene could be a potential solution to this issue. The researchers purchased a button mushroom from a local supermarket and coated it with graphene nanoribbons that extended down the stem and provided a network of electrodes. They then applied a 3D printed bio-ink which contained cyanobacteria and found that this weird and wonderful mix of different materials was able to produce electricity.

Recently, a team from the Stevens Institute of Technology, New Jersey, demonstrated that a colourful combination of mushroom, bacteria and graphene could be a potential solution to this issue

Cyanobacteria are a type of bacteria that use sunlight to produce energy. Shining a light on the mushrooms activated the cyanobacteria’s ability to photosynthesise – generating bio-electrons that produced a current. The flow of current was driven by an applied bias voltage in an electrochemical cell. Despite only producing a currentof 65 nanoamps, it is thought that an array of these mushrooms could produce enough electricity to power an LED bulb.

The capability of cyanobacteria to generate energy using light was known long before the findings of this research, however their application in engineering was hindered because a suitable surface for them to grow was not identified. The Stevens researchers decided to try using mushrooms because they are known to naturally host a rich microbiota. This was found to be a successful hypothesis as the biotic mushrooms were indeed capable of hosting cyanobacteria. The photosynthetic processes carried out by the bacteria to produce energy also absorb carbon dioxide from the atmosphere, rather than releasing it during the production of electricity. Therefore, if this technique could be employed on a much larger scale, it would be very beneficial in tackling climate change.

Despite only producing a current of 65 nanoamps, it is thought that an array of these mushrooms could produce enough electricity to power an LED bulb

Sudeep Joshi, a postdoctoral fellow and one of the study authors, remarked that their work is a “proof-of-principle” and illustrates “an approach to design and precisely engineer a three-dimensional interface between the microbiological kingdom and smart electronic nanomaterials.” The application of the research further demonstrates the potency of a hybrid-like architectural design to make materials science more versatile and effective.

This interdisciplinary approach has shown itself to be of huge importance and by being creative with their method, the researchers involved have opened up another area to study further. The team are currently exploring ways to optimise their system and generate higher currents. Who knows, perhaps in the future we will see fungus fuel powering our devices? Until then, however, only good can come from trying to reduce our carbon footprint.