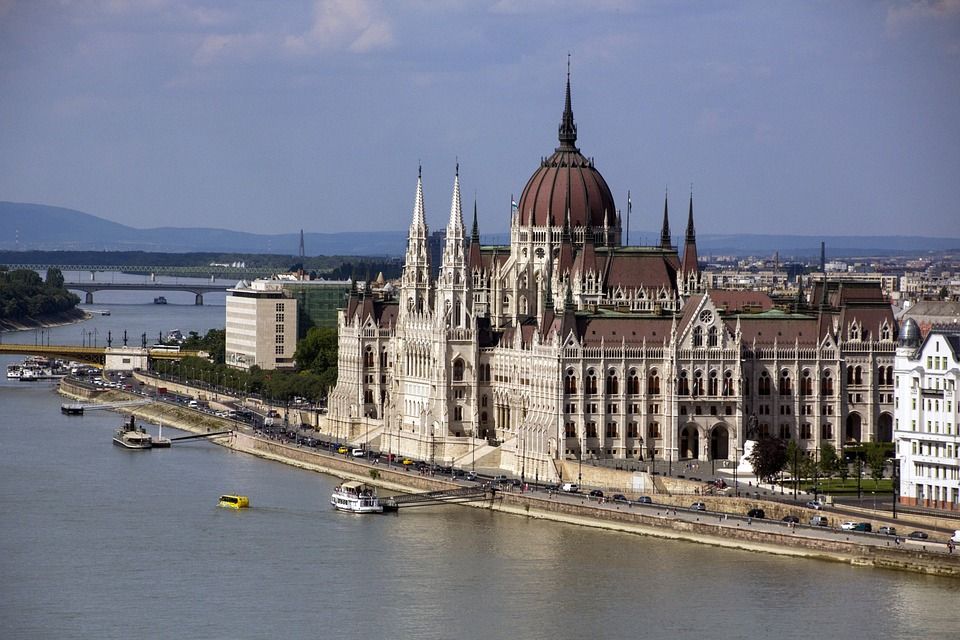 An insight into Hungarian movies

European cinema has always had a very distinctive style from Hollywood. Probably the most exciting feature of the European film industry is that each and every European country has its own, unique film history and film style whilst sharing a melancholic mood that comes from its stormy history. I would like to introduce Hungarian cinema, the lonely wanderer that developed on its own (following no Hollywood trends) but still, restricted by the changing political climate of the 20th century.

As a country on the losing side of the war, Hungary had numerous heart-breaking and tragic stories to tell

The Hungarian film industry was established at the very end of the 19th century and started to develop very slowly at first. The First World War brought destruction to the industry which could not recover until the 1940s, at the earliest. As a result, what we know to be the truly entertaining and uniquely brilliant Hungarian cinema culture was only properly established after the Second World War. As a country on the losing side of the war, Hungary had numerous heart-breaking and tragic stories to tell. One of these was the story of the children who were abandoned on the streets in post-war Europe. Géza Radványi’s Somewhere in Europe (Valahol Európában) released in 1948 addresses this situation and presents the story as a musical with the most beautiful, powerful, fun and heart-breaking songs about loneliness, fear and hope.

Film under the Communist regime

After WWII and up until 1989, a very dark and restrictive regime ruled Hungary. It left no space for creativity, freedom or independence. Due to this, it is especially remarkable to see what Hungarian musicians, poets, writers and filmmakers produced during these years. They went against regulations and censorship with hidden messages to portray life as it truly was in 1950s/60s/70s Hungary.

This movie was released in the year of the great Hungarian revolution against Soviet oppression which immediately gives the simple love story a tragic and meaningful background. The two protagonists in the countryside (played by two legendary Hungarian actors, Mari Törőcsik and Imre Soós) fall in love with each other and fight against old views, values and the will of their parents to pursue their romance. An age-old, simple story that Fábri’s unique visual style and beautiful long shots depict allowing for the purity and honesty in the story (which makes the film a true masterpiece) to come through.

The witness/A tanú (1969) – directed by Péter BacsóEvery Hungarian, from childhood, develops a sarcasm and irony because that is the only possible way to understand and deal with our bittersweet history. This sarcasm is highly visible in Hungarian art. One of the best examples is this movie which presents the sad reality of Communist Hungary in a comedic, funny way. It is a very realistic, truthful satire of the communist regime which is funny for foreigners due to their own preconceptions of Communism, and yet, it is also funny for Hungarians because we know how truthful it really is. One of the best scenes is, when the Communist leader is presented with the Hungarian orange, to prove that the country is capable of growing anything that can be grown in the West. He bites into it, even though it is clearly a sad little lemon, while his comrade explains to him that it is indeed an orange: “a bit more yellow, a bit sourer, but it is ours”.

After the political and social change at the end of the 1980s, Hungarian movie-makers wanted to deconstruct earlier cultural traditions and establish new waves of filmmaking. This movie is most famous for its unorthodox 450 minutes runtime, its long takes and the sacrality it treats present moments with. The film is about a small farming community whose minds were poisoned by apocalyptic views. Time and space become extremely important for Tarr in this movie as he presents every gesture and noise in their true reality to capture the present moment as accurately as possible. It is truly another level of cinematography and it’s no surprise he is one of the most internationally acknowledged Hungarian filmmakers.

In recent years, Hungarian films made a huge come back within the international film industry. It was only 3 years ago that László Nemes Jeles’s Son of Saul won the Academy Award for ‘Best Foreign Picture’. In 2017, Ildikó Enyedi’s On Body and Soul won the critics over with its beautiful story of a man and a woman who meet in their dreams as deer every night. This year, Nemes Jeles’s new movie Napszállta gained attention in Cannes. So, I would say, the time is now when it comes to joining in on the Hungarian cinema culture and there’s no better way than to start by watching the old classics and then, the new master pieces.