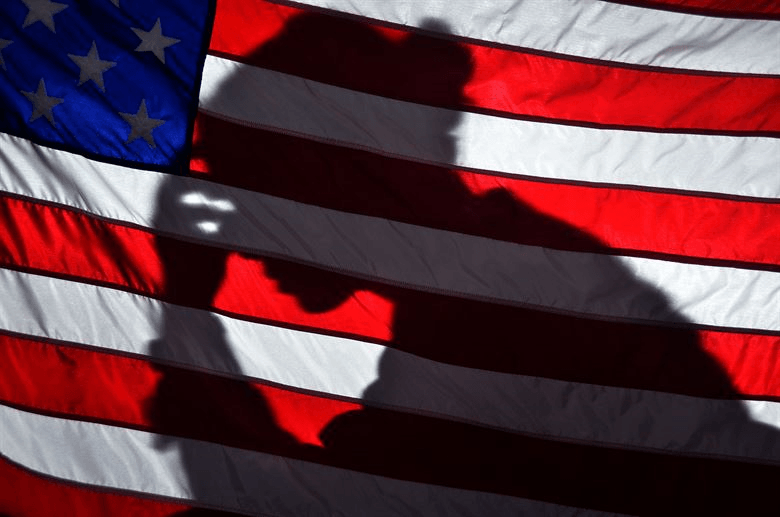 An Entertainment Blackout over ‘Gosnell’

There’s a film that’s running under the radar in America at the moment, and yet everyone seems to be talking about it. Gosnell: The Trial of America’s Biggest Killer looks at, surprisingly, the 2013 trial of former backstreet abortionist Kermit Gosnell, who was charged with many counts of murder and illegal abortion after his clinic was raided. I’m not going to go into detail about what he did (frankly, it’s harrowing reading), but I have been struck by an apparent stonewalling of the movie, by critics and cinemas alike. What is happening to Gosnell?

It’s easy to make an argument as to why the film is vanishing from screens or just hasn’t been discussed by reviewers and the media, but it’s equally as easy to dismiss them. Maybe it’s an economic question and the film didn’t do so well? Well, it was never going to topple Halloween, but it still broke into the top 10 on its opening weekend, making $1.2 million (which, for an independent film with little in the way of marketing, is an incredible amount). Factor in the anecdotal evidence that cinemas didn’t have any posters up for it and showings being cancelled or empty rooms being advertised as sold out and it’s all the more amazing. It’s really unheard of for a film with this economic performance to be pulled so quickly.

Maybe the audience didn’t enjoy it – look at Rotten Tomatoes, and it has a 98% approval rating. Perhaps it’s just that the film didn’t receive a wide-enough release, and so the media couldn’t cover it – well, the same day, The New York Times reviewed Beautiful Boy (screened in four cinemas) and Over the Limit (just one). Gosnell debuted in 673 cinemas, and attracted only one review in any major newspaper. The Los Angeles Times’ Michael Rechtshaffen wrote: “You can say one thing for Gosnell: The Trial of America’s Biggest Seral Killer – it will never be mistaken for having a liberal bias… the film adopts a sanctimonious tone that’s anything but subtle.”

I think that this review goes some of the way to explaining the media blackballing of the movie. It is noticeably a right-wing movie (to quote Rechtshaffen, “the film never loses sight of the choir to which it is plainly preaching”), but why should that be a problem? An awful lot of Hollywood movies and stars freely and openly advocate left-wing messages, and award ceremonies are frequently derided as opportunities to spout progressive politics (even more so since the election of President Trump).

In choosing to shun this audience, it speaks volumes about the media’s attitudes towards conservatives

Now, I don’t want to say that there’s anything wrong with it, although I personally dislike it – people are free to believe what they want to believe and make the movies they want to make. If there’s a market for it, then make the films that people want to watch. But this suggestion that there is no space in the world of Hollywood for a single right-wing movie, to the extent that the media industry is actively trying to censor it, is more troubling. It’s no secret that America is polarised at the moment, but that means there’s half a country’s worth of market for conservative films. In choosing to shun this audience, it speaks volumes about the media’s attitudes towards conservatives.

There’s a second troubling point to worry about. Progressive films have, in the past, been seen as ways of facilitating dialogue about issues. Philadelphia helped widen a discussion regarding AIDs and Moonlight encouraged people to talk about sexual identity (in particular, in the black community). Films aren’t and shouldn’t be the only tool for this, but the power of culture is key in shaping our thoughts and ideas. It seems, then, that the film is being minimised in order to minimise the discussion it may provoke (a same criticism was made during the actual Gosnell trial, which received very minimal coverage – conservatives began using social media aggressively to eventually goad the media into paying any attention at all).

The Gosnell trial, and its film blow several holes in the American left’s abortion narrative

The Gosnell trial, and its film, blow several holes in the American left’s abortion narrative. The defence was essentially that Gosnell was no different from any other abortionist – only that he killed the babies shortly after they emerged from the womb, rather than before. It could then follow that, if you find that disgusting, what really separates that from abortion? And then, there’s the suggestion that banning abortion will lead to back-alley abortions instead – but that was clearly already happening anyway, to abhorrent effect. Rather than worry about dealing with these points, the media has chosen to stick its fingers in its ears.

I’m not writing this to make any pronouncements on abortion, but rather on the uniformity of the media. It’s too convenient for so many outlets to avoid the film for it to be any form of coincidence, so you have to sense an agenda going on. I get that films reflect the real world and the tensions that exist within it, and I’m not calling for film subjects to be mandated, but it’s striking that the media industry would rather ignore half the country than cater for it. Independents can only make so many Gosnells before Hollywood has to start listening. 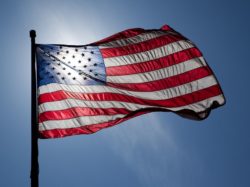 Hollywood films and US politics

Should Films Have A Social Message?