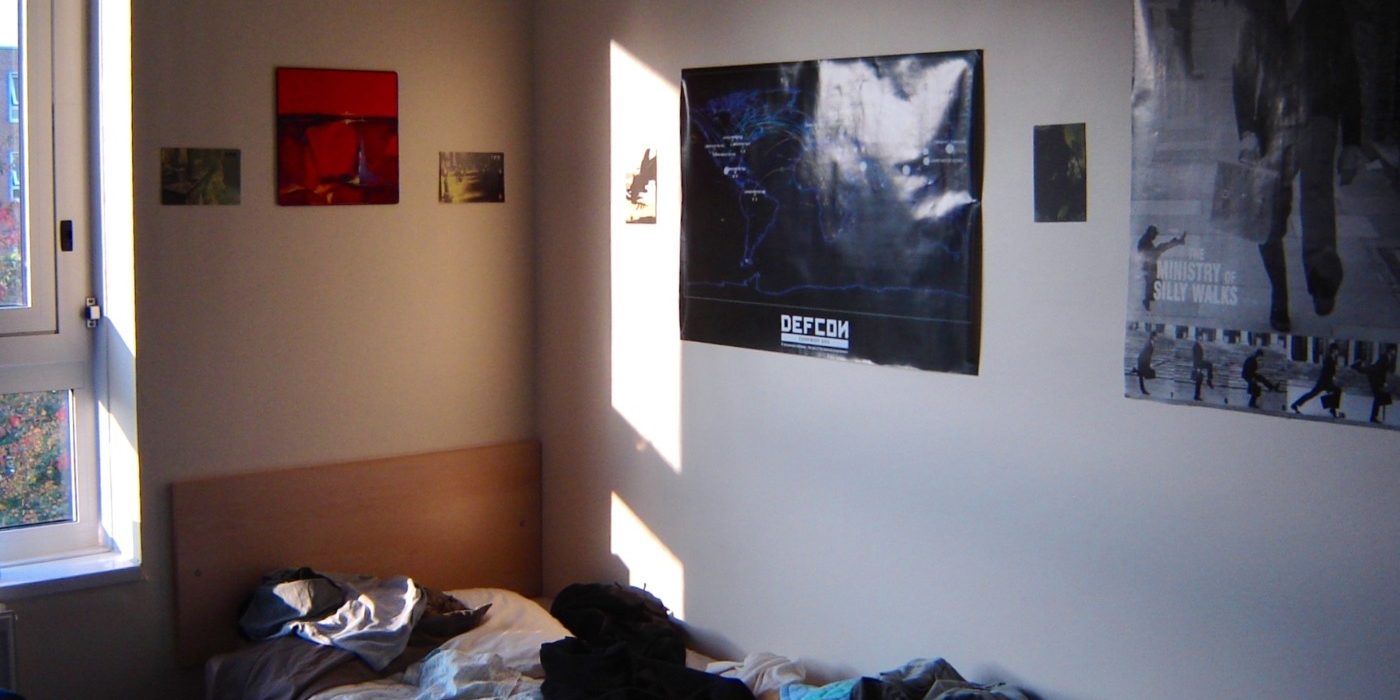 Prior to the start of this academic year, The Boar conducted a survey on students’ experiences with Warwick Accommodation, which found that 41% of students were dissatisfied with their halls of residence.

The survey received 258 responses from a mixture of first years to postgraduates, with 69% of respondents in first or second year. Most first years described their experience with the application process, while second years reflected on living in their halls last year.

While 63% of students received their first choice of accommodation, 5% were given places that were not listed on their preference list. In some cases, the accommodation allocated was not affordable for the student.

5% of students changed accommodation in their first year. 27% stated that they moved because they wanted an en-suite room; 19% left because they didn’t get along with their flatmates; 13% switched due to issues with noise.

Almost 9% of students lived or will be living off campus for their first year, one of which is by choice. Overall, 81% of respondents were satisfied with their halls of residence during first year.

14% of first years received their fifth choice, one of which was given an off campus accommodation, and another who was allocated Westwood halls. The latter applied on the day the application was sent out and received their last choice.

They stated: “I understand that it was ‘random selection’ but it is unfair how people who applied last second were given their first choices while others weren’t.”

Approximately 8% of freshers received halls of residence which they did not put on their preference list. These halls included Bluebell, Sherbourne, Old Rootes, Westwood, and an off campus accommodation, which was deemed unaffordable by the respondent.

One student who was given accommodation that was not on their preference list stated that “the accommodation team is voiding the whole point of the application by doing such a thing”.

Another student who was allocated Westwood Temporary Sharing contacted Student Wellbeing due to personal issues regarding sharing rooms, and was told that Warwick Accommodation had “ran out of rooms”.

They were put on the priority support list, and stated that it was “unfair” that late applicants such as Clearing students received their preferred accommodation, as opposed to others that applied on time.

The Boar also collected student opinions and suggestions regarding their accommodation experiences. 59% of students provided positive feedback on their halls of residence.

Those who were satisfied with their halls stated that students “were very well allocated to match personalities and interests”, social life was “the best element”, and facilities were “clean” and “modern”.

A respondent who stayed at Westwood said: “The common room allowed us to be sociable and although it was further from campus it stopped me from falling into the Warwick Bubble too much.”

In contrast, 41% of students expressed dissatisfaction with their halls. Respondents stated that they “suffered from very harsh and strict treatment” from residential tutors which were “lacking training for common issues”, and who “consistently threatened” students with fines.

Kitchens and bathrooms were said to be “dramatically small” and insufficient. Respondents also noted that incompatibility between flatmates hindered their living experiences, since they “were just thrown in together” and did not get along.

When you’re in an alien environment your first port of call for friends will inevitably be the people you live with; it can be really soul-crushing to hate the place you live

Currently, Warwick Accommodation provides “personality forms” for applicants to fill out before allocation of halls, and uses the answers to determine which students are best fit to live in the same wing.

One respondent described: “My flatmates and I were put into the ‘quiet’ wing, and our resident tutor turned this information on us to use us as scapegoats for the noise of other floors.

“This only shows that the form is either disregarded, misinterpreted, or not important enough to be considered by Warwick Accommodation.”

Another suggested that it would be “seriously useful” if students could fill in “online quantitative-answer based surveys” managed without human interference in managing groupings, so that flatmates would be better matched.

Citing the University of Durham’s roommate-pairing system, they added: “When you’re in an alien environment your first port of call for friends will inevitably be the people you live with; it can be really soul-crushing to hate the place you live.”

Complaints were made against Warwick Accommodation. Students “never got a response”, solutions were proposed “only seven weeks before the end of the year”, and the application process took “way too long”.

This year, an accommodation “crisis” has ensued at Warwick, as freshers are housed in conference centres and off-campus accommodation. The surge of admissions after Clearing has been described as a “short-sighted cash grab”.