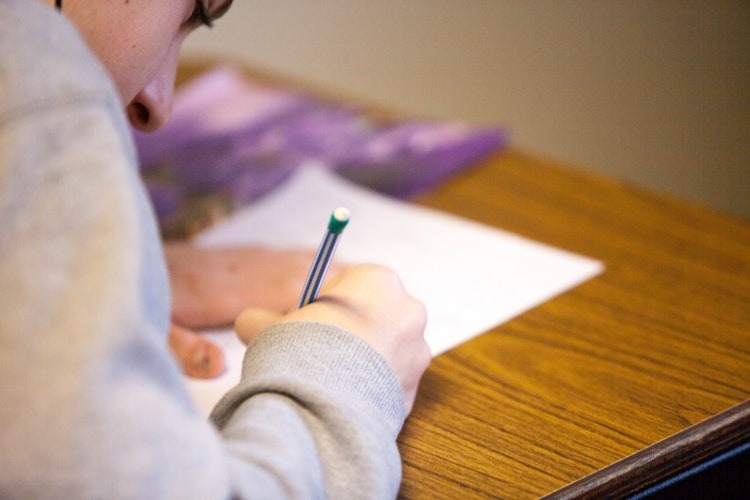 Universities are giving places to students regardless of whether they meet the grades in their original offer or not, says a leading headmaster.

Chris Ramsey, head of Whitgift School in South London, expressed his concern that if universities were to continue accepting students regardless of their A-level results, they will quickly lose their integrity and respectability as a university.

The headmaster, who also co-chairs the Headmasters’ and Headmistresses’ Conference (HMC) Universities Committee said there is a growing concern within schools on the trend.

He told the annual HMC conference in Manchester that the biggest gap of admission he has seen in his schools was five grades down from the original offer.

Mr Ramsey warned that offering places despite lower A-Levels would send the wrong message to other prospective students, leading them to think that meeting the requirements wouldn’t be necessary as universities will place an offer either way.

Moreover, he says that this trend is quite a recent one: “The reality is that in the last three years, and particularly this last year, many candidates have gained entry to their chosen universities with the grades lower than those required.”

He continued: “There were significant rises in university offers a few years ago, and schools responded by predicting in some cases ambitiously, though always realistically.

“However, there is the potential for an unhelpful vicious circle if universities think schools will over predict and ‘control’ for that by setting offers higher than they need to.”

Speaking to The Boar this month, the HMC co-chair also drew attention to the role of predicted grades in the pattern of intake of students, saying: “We have this phenomenon in schools called ‘offer high, expect low’. There are some universities which say, in order to get an offer, you will need A*AA, so the schools then think, ‘Well, unless we predict A*AA, students won’t get an offer.’

The reality is that in the last three years, and particularly this last year, many candidates have gained entry to their chosen universities with the grades lower than those required

“They do so, so that the student obviously then has a high aspiration which might be stressful, or which might do them good, but then, the university is going to take them anyway on ABB.”

This pattern of admitting students with lower grades comes amid a time of increased competition between universities to attract prospective students.

Since the government announced in 2015 that the cap on university admissions would be lifted, universities have had the opportunity to admit as many students as they wanted.

However, accusations emerged that universities treated admissions more like business; looking to increase student intake to universities and therefore an increase in their revenue.

Universities across the country have increasingly been giving out more unconditional offers to applicants since the cap on student intake numbers was lifted too.

According to new figures released by the Universities and Colleges Admissions Service (UCAS), there has been a 32% rise in unconditional offers in the last year alone.

In March, it was reported that MPs were set to investigate whether universities were giving unconditional offers in order to secure their fees.

The Conservative Chair of the Education Select Committee, Robert Halfon, said that he was ‘very concerned’ about this issue, commenting: “I think that the universities want the courses filled; they get the public subsidy from the loan. I think that’s why they are making these unconditional offers and why they’ve increased so greatly.”

Claire Marchant, the head of UCAS, also warned students not to forget the importance of A-Level grades and not to rush making spontaneous decisions on unconditional offers that might not be right one.

She said: “Our advice to students is two-fold. First, keep your foot on the gas because those A-Levels and other qualifications stay with you for life.” 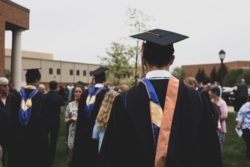