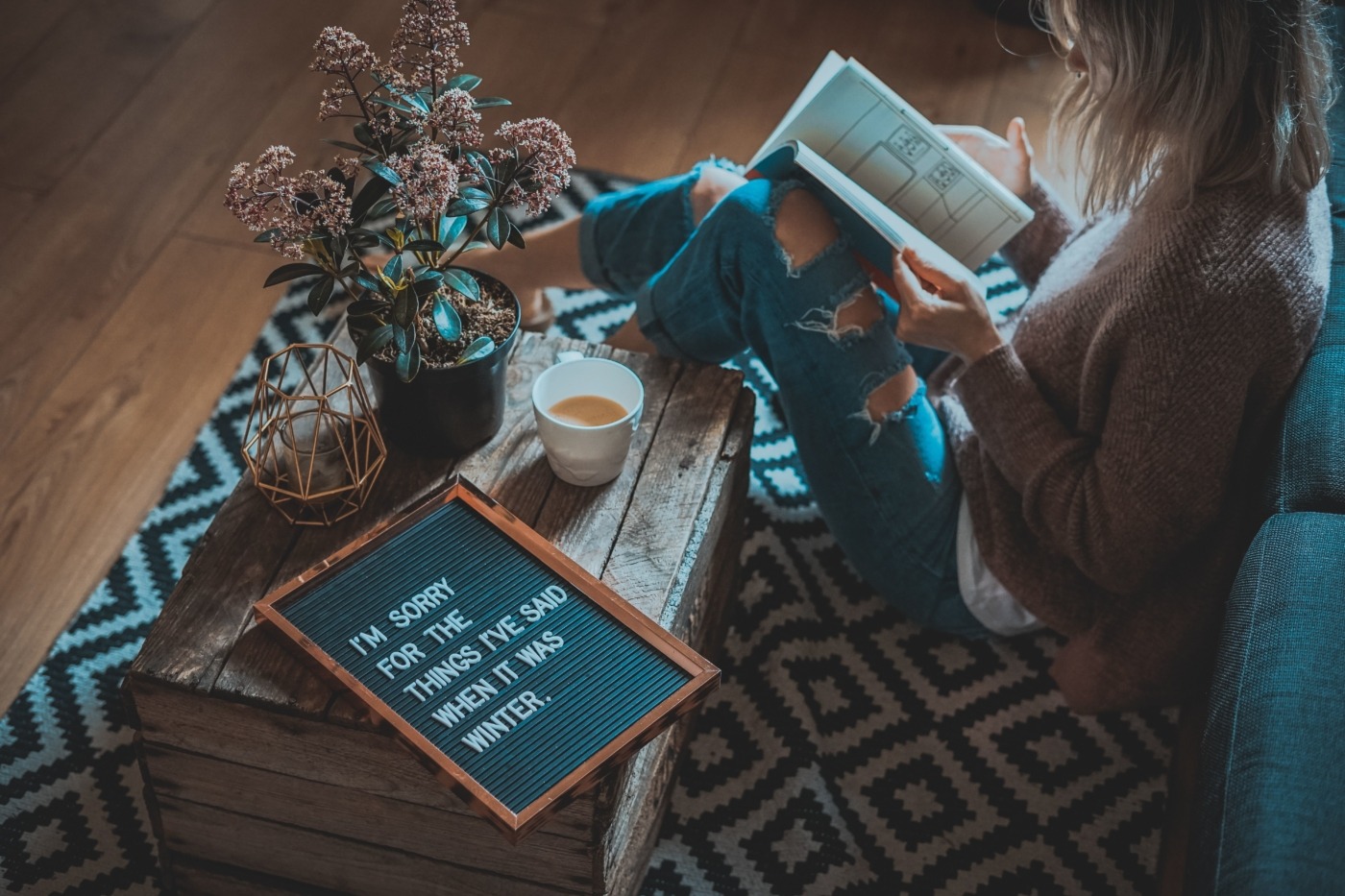 Using books and reading as a way to treat mental illness

Bibliotherapy, an ancient practice given its name in 1916 by Samuel Crothers, aims to do just that. For thousands of years, reading has been used as a medical treatment. In fact, the library of Rameses II of Egypt was known by the motto ‘the house of the healing for the soul’ and the Qur’an was prescribed by physicians in Cairo as early as the 13th century.

Recent clinical advances may make it easy to overlook bibliotherapy but it should not be discounted altogether. The Reading Agency has compiled a list of books aimed at young people with diagnosable mental health conditions as part of its broader ‘Reading Well: Books on Prescription’ scheme.

According to the Mental Health Foundation, 10% of young people have a clinically diagnosable mental health condition yet 70% of these children and adolescents don’t have suitable access to support at an early enough stage.

Given the prevalence of mental illness among young people and the obstacles many face when trying to get help, the Reading Agency’s scheme may seem to some like an inadequate measure compared to the scale and severity of the problem.

The scheme is backed by the NHS which recommends reading as a possible treatment. GPs can prescribe books to patients in combination with more conventional treatments. Over the past three years, 635,000 people have been reached by the scheme. The professional support and the widespread reach of the scheme would suggest to me that reading is a legitimate and often successful treatment.

The ‘Books on Prescription’ list, which specifically targets young people living with mental health conditions, consists of 35 titles, ranging between self-help books, memoirs, graphic novels and fiction. Each book was carefully chosen by experts in their field and tackles complex issues like anxiety, eating disorders, depression, ADHD, and many more.

The self-help books includes Stuff that Sucks: Accepting what you can’t change and committing to what you can by Ben Sadley and Lesley Farfield’s Tyranny also features. Fairfield’s account of her personal struggles with an eating disorder features among memoirs which are aimed to dispel the taboo which still surrounds sharing experiences of mental illness. Among the fiction titles are: The Curious Incident of the Dog in the Night-time by Mark Haddon and Face by Benjamin Zephaniah. Matthew Johnstone’s celebrated graphic novel, I had a Black Dog, also appears on the list.

At a time when pharmaceuticals play the most dominant role in managing mental health conditions, reading may appear to be a feeble offering on the part of health professionals. Students in particular, who already have a large workload to manage, my not initially see the benefit of reading ‘Books on Prescription’ when they know medication exists to treat issues like anxiety.

This is not at all to say that reading could ever replace medication or more mainstream therapeutic treatments. It simply means that having another treatment option available, like bibliotherapy, is a positive step for people with mental health conditions.

I consider the scheme a very empowering one. Reading provides people with the opportunity to feel in control of their reflections on the text: a feeling of control that may be elusive for people trying to navigate through the bewildering combination of being young and living with a mental health condition.

It is now recognised that representation is a really powerful tool for healing, which explains the rise in non-neurotypical characters in popular culture. This is seen on Netflix in television series such as Atypical and films like To the Bone as well as in books. Although critics have found problems with these representations, we are now seeing more neuro-diversity which is a step in the right direction.

If I could add to the Reading Agency’s list I would recommend practical writing like cookery books, for example Rupy Aujla’s The Doctor’s Kitchen. An often overlooked part of good mental health is physical wellbeing. As students it can be particularly difficult to eat well and look after ourselves physically which has a direct impact upon mood.